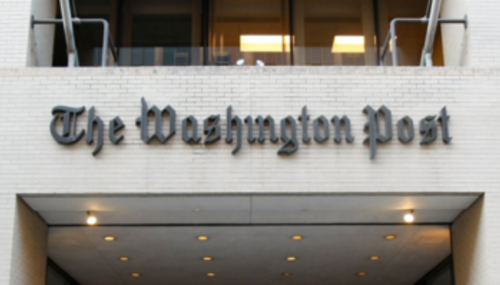 Tim Graham
December 20th, 2008 4:48 PM
The top-left corner of the Saturday Washington Post carried the decidedly inaccurate headline "For Obama Cabinet, A Team of Moderates." Reporter Alec MacGillis asserted that Obama finished assembling "a team full of outsize personalities with overlapping jurisdictions and nominees who are known more for pragmatism than for strong leanings on the issues they will oversee."…