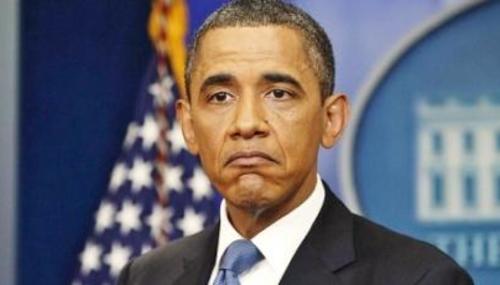 Tom Blumer
April 6th, 2017 4:10 PM
The move-the-goalposts crowd now defending the Obama administration's pre- and post-election surveillance of Donald Trump and his associates continues to cling to the notion that it was all done in connection with possible Russian influence during the presidential election campaign and that nation's alleged subsequent attempts to influence the new administration during its transition. If that's…

They Were Listening to Your People, Donald

R. Emmett Tyrrell Jr.
April 6th, 2017 2:32 PM
WASHINGTON — Have you been keeping up with the news from Washington, D.C.? If you have, doubtless you know that there are congressional investigations of Russian interference with our recent presidential election. It's possible you even suspect that agents of the diabolical Donald Trump were in contact with those dastardly Russians. Oh, yes, and there was something in the news about Russian… 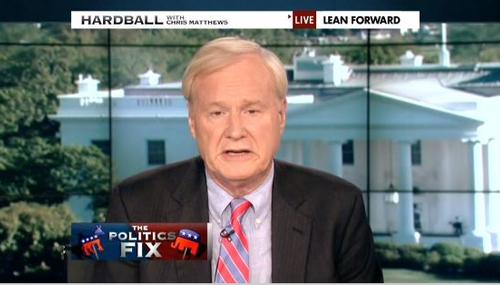 Networks Ignore Libya Whistleblower Who Asserts: We Know Who Perpetrat

Scott Whitlock
May 1st, 2013 5:08 PM
All three network newscasts on Monday and Tuesday ignored the shocking assertions made by a whistleblower who told Fox News that special forces could have responded to the 2012 terrorist attack on Benghazi. He also claimed that the United States knows who perpetrated last year's assault on the U.S. embassy. Fox News's Adam Housley interviewed a man he described as a "special ops member who…