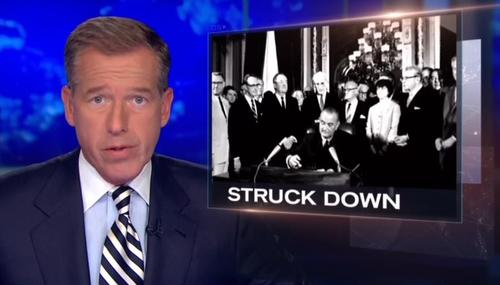 Tom Blumer
June 26th, 2013 1:55 PM
Continuing the business press's slavish devotion to seasonally adjusted figures in government reports to the exclusion of looking at what actually happened, Martin Crutsinger at the Associated Press, aka the Administration's Press, began his Tuesday dispatch on May's new-home sales report from the Census Bureau as follows: "Sales of new homes rose in May to the fastest pace in… 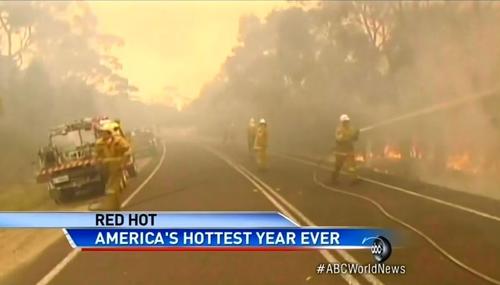 Tom Blumer
June 24th, 2013 11:19 PM
How ironic it is that, as Kyle Drennen noted today at NewsBusters, that NBC's David Gregory was so vocal in advocating that "Government Playing a Bigger Role" in the economy, given that yesterday was the eighth anniversary of the Kelo vs. New London decision, a monument to colossal government failure if there ever was one. A 5-4 Supreme Court majority, believing that the… 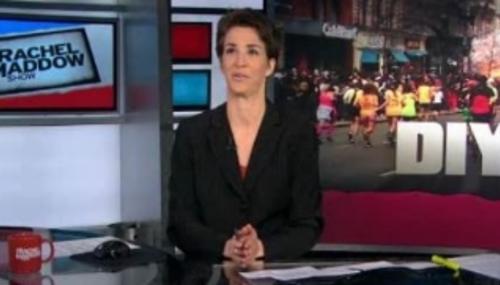 Liz Thatcher
April 25th, 2013 12:23 PM
Two years ago, Jimmy McMillan ran for New York governor and became a viral sensation, with more than 7 million Youtube views.  Now the creator of The Rent is Too Damn High party is running for New York City mayor and has expanded his platform is his new rap anthem video. In the first 30 seconds of his video, the news reporter declared that rent in New York is at an all time high. “… 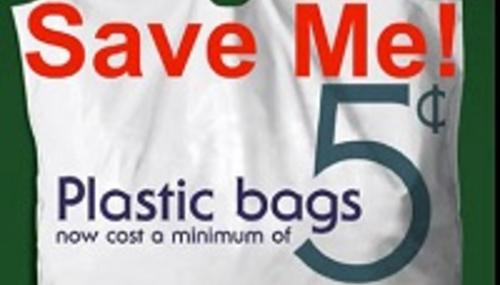 Krugman: Quoting What I Said in the Past Is an Ad Hominem Attack

Noel Sheppard
March 5th, 2013 10:25 AM
New York Times columnist Paul Krugman and MSNBC's Joe Scarborough had an at times heated discussion about budget deficits, debt, and the economy on PBS's Charlie Rose Monday evening. At one point Krugman got so rattled by the facts that he actually said Scarborough quoting what he had said in the past was making an ad hominem attack against him (video follows with transcript and… 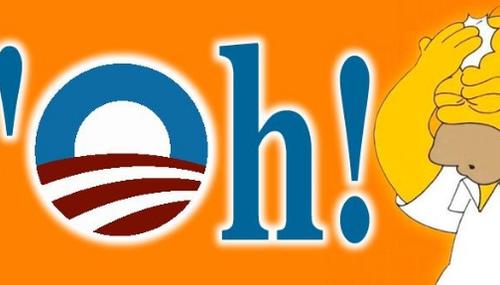 Time Executive Editor: 'We're All Welfare Queens' and 'Socialists From

Noel Sheppard
March 3rd, 2013 8:38 PM
"We're all socialists from the day we're born. You know, you don't have to be poor or unemployed to be on Welfare. We're all at the trough. We're all Welfare queens." So said TIME magazine executive editor Michael Duffy on the syndicated Chris Matthews Show Sunday (video follows with transcript and commentary): 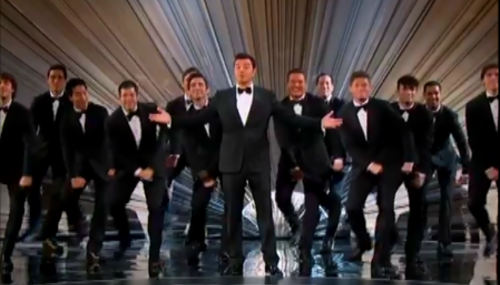 Noel Sheppard
February 24th, 2013 3:00 PM
CNBC's Maria Bartiromo made a statement Sunday about all of the fearmongering concerning the looming budget sequester that people on both sides of the aisle should pay attention to. Appearing on NBC's Meet the Press, Bartiromo said, "I think Wall Street is seeing this as scare tactics because if the market really believed that the economy was going to be paralyzed on March 1 we… 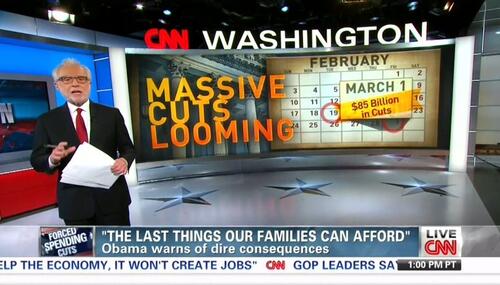 Noel Sheppard
February 20th, 2013 9:26 AM
It appears not everyone in America is as enthralled with Barack Obama's economic policies as his fans in the media. When NBC Tonight Show host Jay Leno made a joke about the president not understanding economics, the studio audience cheered, applauded, and whistled (video follows with transcript and commentary): 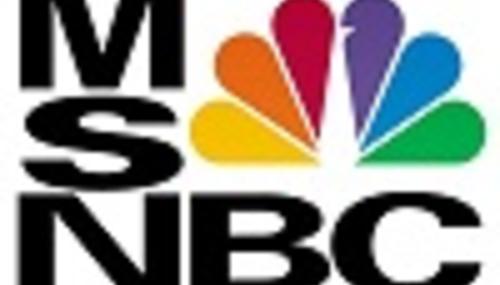 Noel Sheppard
January 30th, 2013 9:59 AM
Rick Santelli made a stunning observation Wednesday about the shocking report that the economy actually shrunk in the fourth quarter last year. "We are now Europe," he declared on CNBC's Squawk Box. 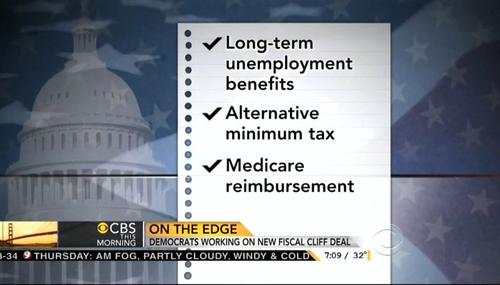 Noel Sheppard
December 26th, 2012 8:26 AM
Here’s something I bet you thought you’d never see at the perilously liberal Huffington Post. In a Dean Baker article published Tuesday with the astonishing title “There Is No Santa Claus and Bill Clinton Was Not an Economic Savior,” the second sentence read, “Just as little kids have to come to grips with the fact that there is no Santa Claus, it is necessary… 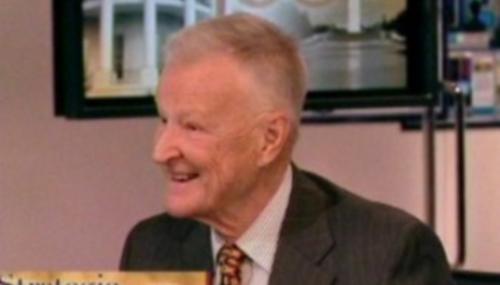 Noel Sheppard
December 5th, 2012 9:29 AM
Actor and activist Ed Asner is the narrator of a new video called “Tax the Rich: An Animated Fairy Tale.” It was produced by the California Federation of Teachers (video follows with transcribed highlights and commentary): 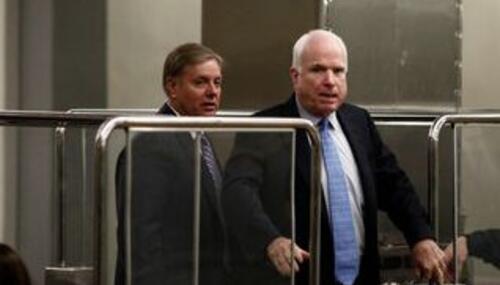 Tom Blumer
November 28th, 2012 3:54 PM
The real news in today's new-home sales information published by the Census Bureau is that September's previously reported 389,000 in seasonally adjusted annual sales was written down by over 5 percent to 369,000. Hmm -- The higher figure, aggressively touted as the highest in 2-1/2 years by the Associated Press and other establishment media outlets, was reported on October 24, just 13… 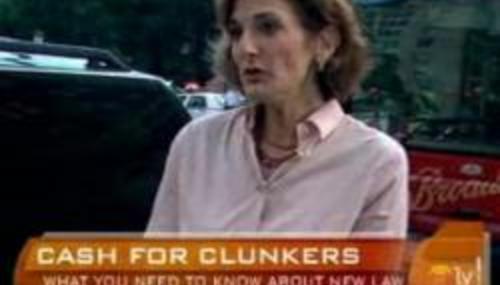 Liz Thatcher
November 28th, 2012 11:56 AM
The environmental movement had an idea on how to cut down your carbon footprint – live in a little house. This movement, often called the Tiny House Movement or micro living, is not new but had picked up steam recently, and not without some media support. However, the media have consistently left out that this idea of living small and downsizing had been pushed by environmentalists… 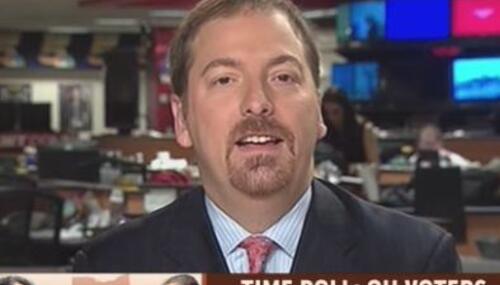 What the Business Press Won't Tell Us: Single-Family Home Sales Are St

Tom Blumer
October 24th, 2012 10:06 PM
The Associated Press, Bloomberg and Reuters all eagerly told readers today that the seasonally adjusted annualized level of single-family home sales in September of 389,000 was the highest in 2-1/2 years and really, really good news for the housing market, the economy as a whole, or both. What they all "somehow" failed to mention was the fact that sales are still far below where they… 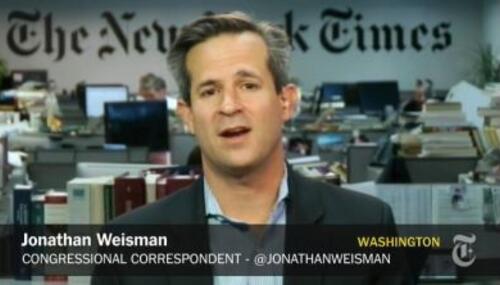 Tom Blumer
August 22nd, 2012 2:28 PM
In what has become an all too predictable ritual, an AP reporter has tried to make the situation in the economy look like it's on the upswing when it's not. Today, the AP's Christopher Rugaber read the press release on existing home sales from the National Association of Realtors. As a trade group, NAR will tend to put a good (or at least not as ugly face) on even a rough…