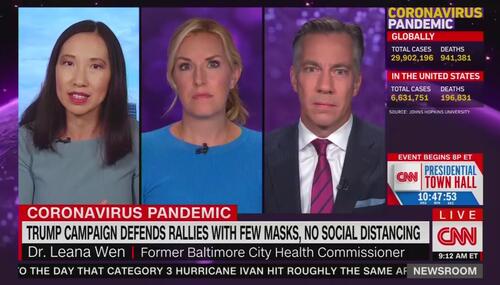 For months now, the liberal media have been downplaying and, in many cases, lying about the widespread violence and destruction caused by Antifa and Black Lives Matter. Calling them “mostly peaceful protests,” so-called journalists like MSNBC’s Ali Velshi and CNN’s Omar Jimenez would stand in full view of burning buildings and claims things were “not, generally speaking, unruly,” and “fiery… 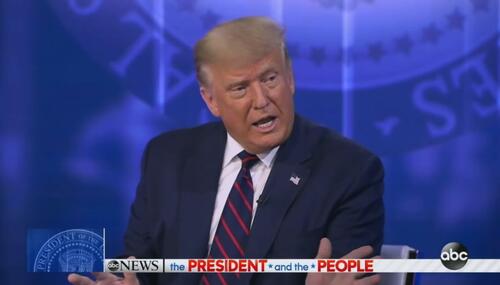 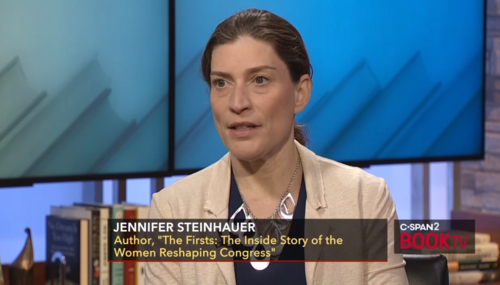 The lead National section story by Jennifer Steinhauer in Saturday’s New York Times took a magnifying glass to the right-wing militia movement, trying to tie veterans to white supremacy and white supremacy to President Trump: “Veterans Fortify the Ranks of Militias That Align With Trump’s Views.” Meanwhile, the Times describes Antifa as too loosely organized to be a… 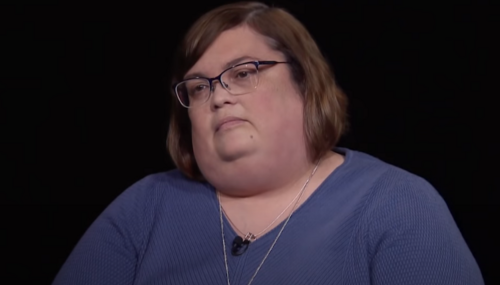 Conservative journalists who post videos of riots are the problem, not the riots. That’s the word from a professor at Harvard Kennedy’s prominent Shorenstein Center. Joan Donovan, director of the Technology and Social Change Research Project at the center,  blamed conservatives for being the real source of America’s modern violence. Her September 3 op-ed ran in the MIT Technology… 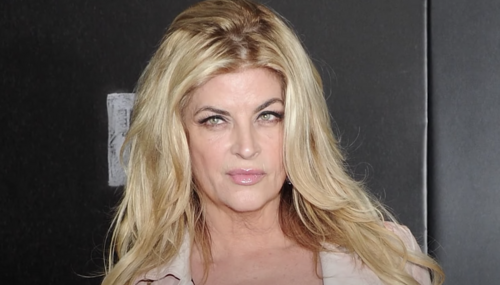 Look, another institution is hollowing itself out to comply with the demands, real or anticipated, of social justice drones. In this case, it’s a Hollywood institution, so conservatives will probably just shrug. But there are some media personalities who are not OK with it.