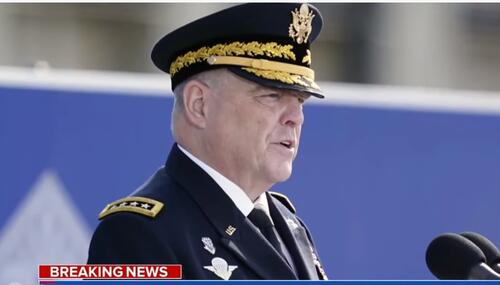 Of all the people CNN could have chosen to comment on General Milley's calls to the ChiCom military leader in which he promised to give him advance warning of any attack ordered by President Trump, CNN chose one with perhaps the least credibility: Miles Taylor, aka Anonymous, who under that pen name wrote the infamous NYT op-ed, "I Am Part of the Resistance Inside the Trump Administration."…