Reuters is pushing an insane idea that eco-extremist activist Greta Thunberg could get the Nobel Peace Prize. In a story headlined, “A Nobel for Thunberg? In the age of climate change and virus, it is possible,” Reuters’ Gwladys Fouche spouted off that “[t]his year’s Nobel Peace Prize could go to green campaigner Greta Thunberg and the Fridays for Future movement to highlight the link… 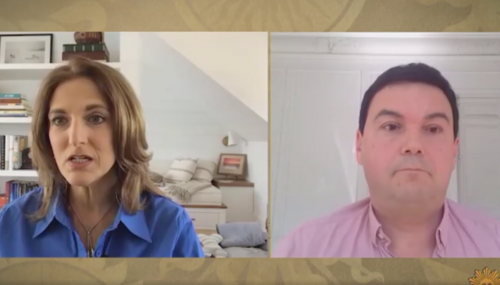