This afternoon, Matt Balan at NewsBusters covered Tony Barber's disgraceful evening (London Time) column at the Financial Times. In the wake of the terrorist attack at the French satirical publication Charlie Hebdo which killed 12, Barber argued that "some common sense would be useful at publications such as Charlie Hebdo, and Denmark’s Jyllands-Posten." In other words, after sifting out the myriad paragraphs of weasel words and historical rehashes, Barber was contending that these outlets should self-censor to protect jihadists' delicate sensibilities.

Balan indicated that Barber is an associate editor at the Times, so readers could very well have interpreted the columnist's take as speaking for the newspaper. That is not so, as seen in its house editorial (HT Hot Air): 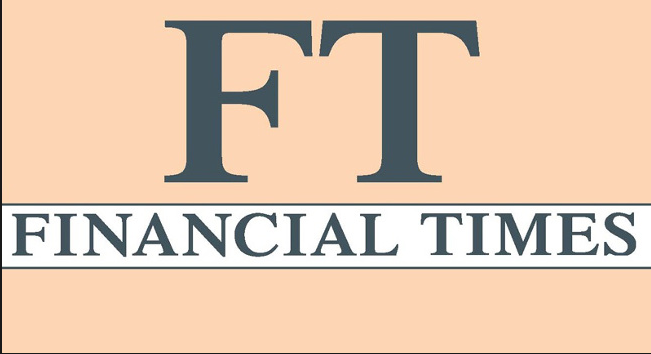 The bloody assault on the offices of the French satirical magazine, Charlie Hebdo, can only provoke the most profound revulsion. This was a dreadful terrorist atrocity that has claimed the lives of at least 12 innocent people.

Our first response must be to mourn the victims, four of whom were the magazine’s well-known cartoonists and two of them police officers. But this was more than a human tragedy. It was a calculated act of intimidation, an attack on the freedom of expression that is the pillar of any democratic society. It was designed to seed an insidious form of self-censorship. It must be roundly and defiantly condemned.

... Wednesday’s events mark a new and sinister step in the escalating conflict between faith and free expression. The sight of two masked men wielding AK-47s in the middle of a European capital, gunning down policemen and stalking the magazine’s offices in search of their victims, will understandably send a chill throughout the western world.

... the broader challenge is for politicians and the public to cleave to France’s core secular values and express defiance without stoking the fires of blind revenge.

... In any democratic society, there should always be room for a civilised debate about taste and propriety when it comes to the mockery of any religious faith. But what cannot be challenged is the fundamental right of all citizens to express themselves freely within the law.

... The response of the free world to this must be unwavering. Charlie Hebdo may be a very different publication to our own, but the courage of its journalists — and their right to publish — cannot be placed in doubt. A free press is worth nothing if its practitioners do not feel free to speak.

It's gratifying to see the FT holding firm, even as one of its associated editors has failed to.