The Washington Post announced Wednesday “We are very excited to announce that Dave Weigel will be joining the Post as a National Political Reporter. Dave will bring his one-of-a-kind perspective and voice to our campaign team.” Being a liberal isn’t “one-of-a-kind” at the Post, but let’s continue.

This is Weigel’s second spin around the Post, having resigned in 2010 over “JournoList,” an e-mail listserv of liberal journalists. The Post PR team completely ignored that, of course. Weigel’s idea of humor was to crack  "I hope he fails" about Rush Limbaugh after the radio host was hospitalized with chest pains. This is just the latest proof the Post is more interesting in trashing conservatives than reporting on them. Weigel's going to cover the Rand Paul campaign, when he used to refer to the Tea Party as "Paultards." 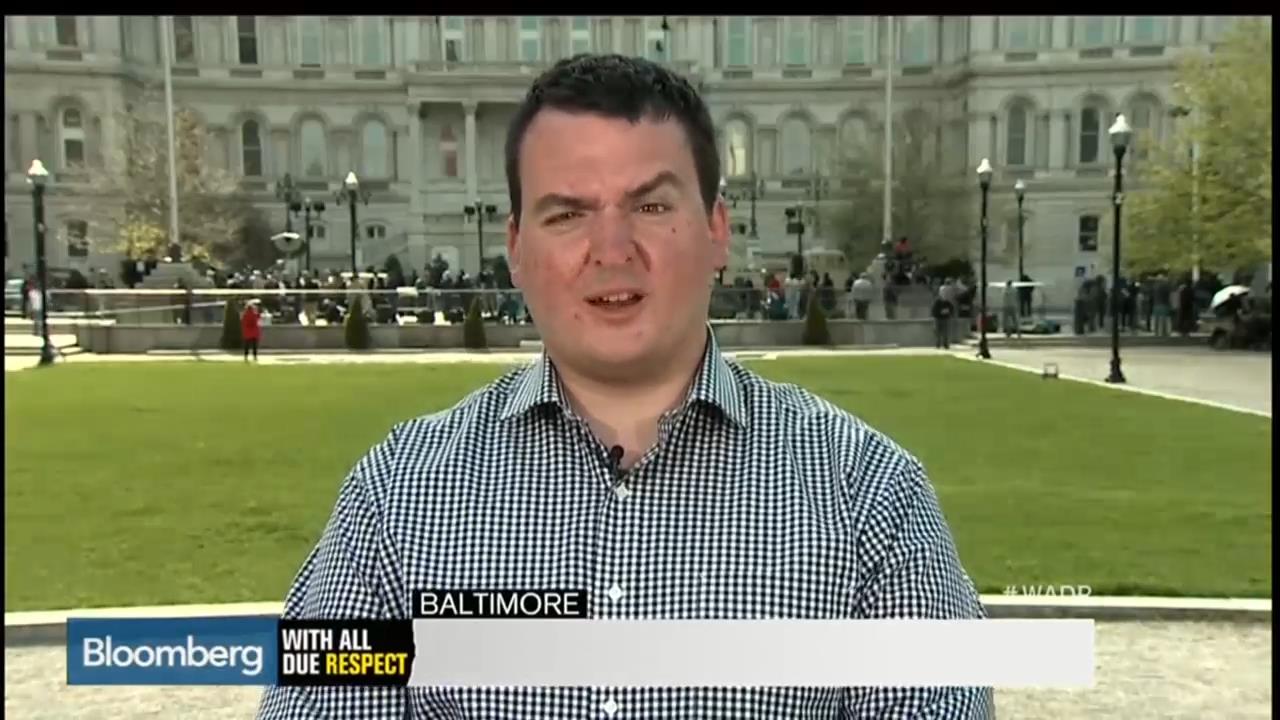 In other posts, Weigel describes conservatives as using the media to “violently, angrily divide America.” According to Weigel, their motives include “racism” and protecting “white privilege,” and for some of the top conservatives in D.C., a nihilistic thirst for power.

“There’s also the fact that neither the pundits, nor possibly the Republicans, will be punished for their crazy outbursts of racism. Newt Gingrich is an amoral blowhard who resigned in disgrace, and Pat Buchanan is an anti-Semite who was drummed out of the movement by William F. Buckley. Both are now polluting my inbox and TV with their bellowing and minority-bashing. They’re never going to go away or be deprived of their soapboxes,” Weigel wrote.

Of Matt Drudge, Weigel remarked,  “It’s really a disgrace that an amoral shut-in like Drudge maintains the influence he does on the news cycle while gay-baiting, lying, and flubbing facts to this degree.”…

In March, Weigel wrote that the problem with the mainstream media is “this need to give equal/extra time to ‘real American’ views, no matter how fucking moronic, which just so happen to be the views of the conglomerates that run the media and/or buy up ads.”

Post media blogger Erik Wemple did replay a few of these jewels, along with a comment from Weigel suggesting he's much more mature now: “I think they were right to accept my resignation in 2010. I’ve changed and worked a lot harder since then. I’m a different and more responsible person.”

It's quaint that back then, Post executive editor Marcus Brauchli insisted Weigel had to go because  they had a zero-tolerance policy for “the perception that people are conflicted or bring a bias to their work.”