Former Newsweek and New York Times Magazine writer Matt Bai has a new book out making the wild claim that the 1987 adultery scandal around Sen. Gary Hart marked "the week politics went tabloid" and ruined everything in national politics by pushing the media into focusing incessantly on the "character issue."

In a review Sunday in The New York Times Book Review, Reuters media columnist Jack Shafer pointed out the press was so cozy with Hart that Nixon-ruining Bob Woodward offered to let Hart quietly bunk at his house during marital troubles:

If Hart’s political crackup ended the coziness between politicians and the press, perhaps it’s something we can celebrate as well as lament. Washington reporters respected Hart’s personal privacy year after year, as Bai reports, with one journalist, Bob Woodward, growing so close to him that he allowed Hart to officially bunk at his house during his first marital separation (in truth, Hart was spending most of his time at a girlfriend’s place).

There’s a thin line between a journalist respecting a politician’s privacy and covering for him, and shacking up with one definitely crosses it. Whether or not you think the press should nose around in politicians’ sex lives, the fact that Hart was ultimately undone by reporters from outside the New York-Washington corridor indicates that the political press might have become too captive for its own good.

That's certainly not Matt Bai's thesis. In an interview with Vox, he suggested this was a Golden Age of Hush-Hush that was broken, that Woodward letting Hart sleep at his house was a good-old-boy arrangement he could appreciate:

VOX: Early in the book, you quote an interview Hart gave to Sally Quinn when he was George McGovern's campaign manager in 1972, where he said that he and his wife Lee had a "reform marriage." There's one view in which Hart did nothing wrong at all. He had an open marriage, the media didn't understand, and even if he had an affair with Donna Rice it wasn't a big deal, because he wasn't betraying his wife or anything. Was that your interpretation of what happened? 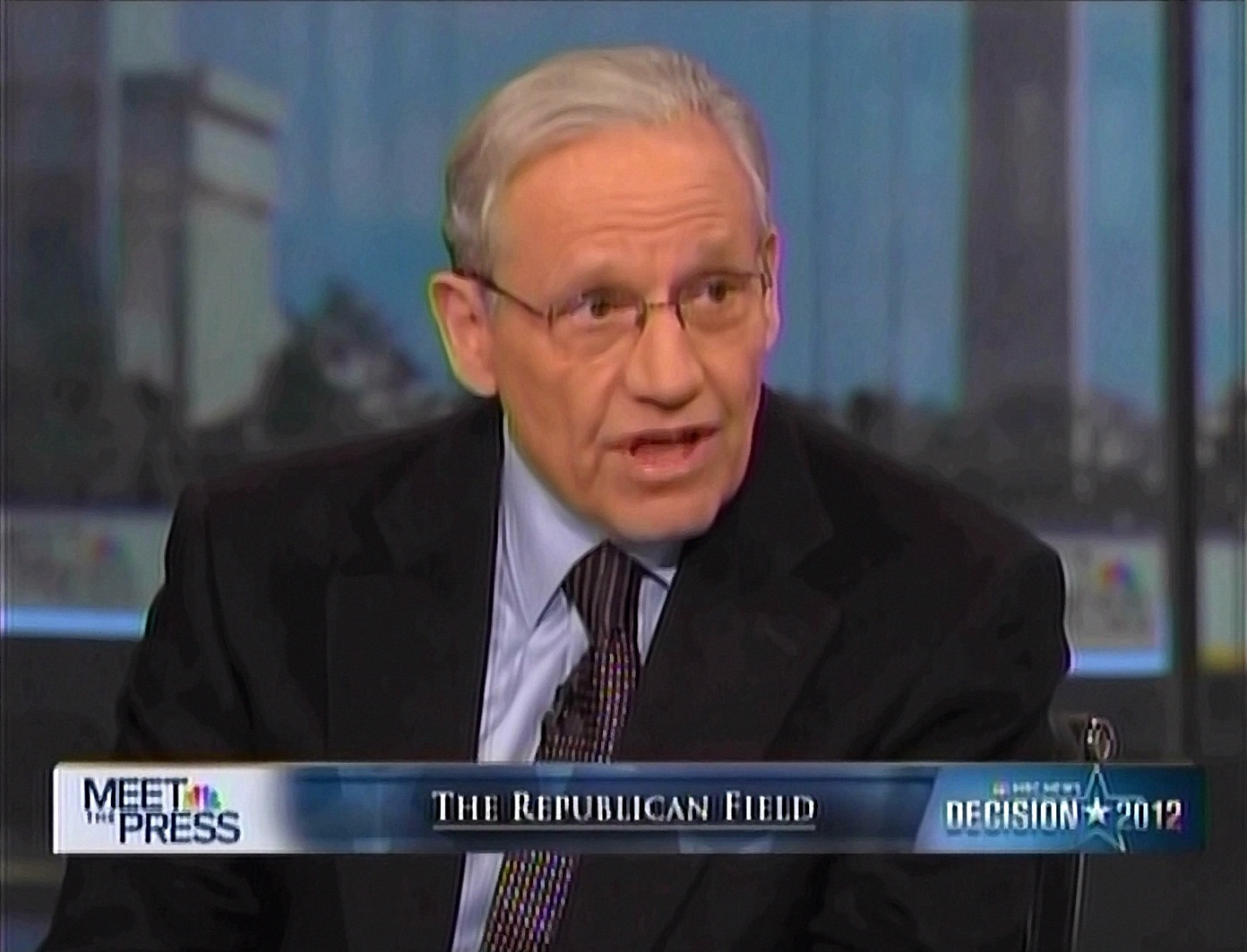 BAI: It's an interesting question. As I say in the book, there are a bunch of explanations for why Hart may have put himself in the position he did, and I don't think he will ever reflect on that with himself or with others.

But we know that he and his wife — who, by the way, are still married and have been married more than 50 years — separated twice before that campaign. They spent long periods apart. Much of his reputation as a Washington Casanova was earned during the two periods when he and his wife were not together, during which he slept on Bob Woodward's couch for a while, and nobody wrote about it. I think it's very likely that he did not consider the marriage to be traditional or binding in the way some marriages were, and it's very possible that he did not feel that he was acting immorally.

I don't think it's reasonable to look back at Hart and say he was idiotic, he should have known he'd get caught.

Bai even contradicts himself in suggesting this all went wrong because “You had these really fundamental changes in the media after Watergate, because you have a whole new generation of journalists coming in who really want to be Woodward and Bernstein, and really want to expose politicians and report on scandals. That becomes their highest calling.”

That’s obviously not what Woodward was doing. He went from destroying Nixon to hosting Hart like a college buddy. Bai and his liberal media brethren bring all this "reform marriage" baggage into their coverage of the Clintons, a sham marriage that is more relevant now than the Harts ever were.