Apple Update Requires Apps to Get Permission to Track Users, and Facebook’s NOT Happy

After Apple snuck COVID-19 contract tracing software onto its iPhone updates in May, the company is now at least pretending to care about user privacy.

One feature of Apple’s iOS 14 update, originally announced in June, is intended to help protect user privacy online. Apps “are now required to get your permission before tracking you,” according to Apple.

“A new section on each product page on the App Store helps you see a summary of the privacy practices of the app before you download it,” Apple explained in its “New features coming with iOS 14” report.

Facebook, however, is not happy with the new update because it will hurt its ad business. “We believe that industry consultation is critical for changes to platform policies, as these updates have a far-reaching impact on the developer ecosystem,” said the platform in an August 26 statement.

Currently, Facebook tracks the activity of its users and assigns ads based on factors like “demographic information, or that you may have visited a website.” In July of 2019, the platform released an update that included “more detailed targeting, including the interests or categories that matched you with a specific ad.” It can also track “off-Facebook activity” and create ads based on that.

Facebook appears to be concerned with its Audience Network program, which it described as allowing “advertisers to extend Facebook and Instagram campaigns across the internet - onto thousands of high-quality apps.”

Facebook is now afraid that “Apple’s updates may render Audience Network so ineffective on iOS 14 that it may not make sense to offer it on iOS 14,” according to its statement.

In short, Facebook appears upset because users may decline to be tracked online, both on and off Facebook.

Although Apple did include COVID-19 contact tracing software in its May iOS update, the company at least appears to be concerned about its users’ right to privacy, if only for the time being.

Conservatives are under attack. Contact Facebook headquarters at 1-650-308-7300 and demand that the platform provide transparency: Companies need to design open systems so that they can be held accountable, while giving weight to privacy concerns. If you have been censored, contact us at the Media Research Center contact form, and help us hold Big Tech accountable. 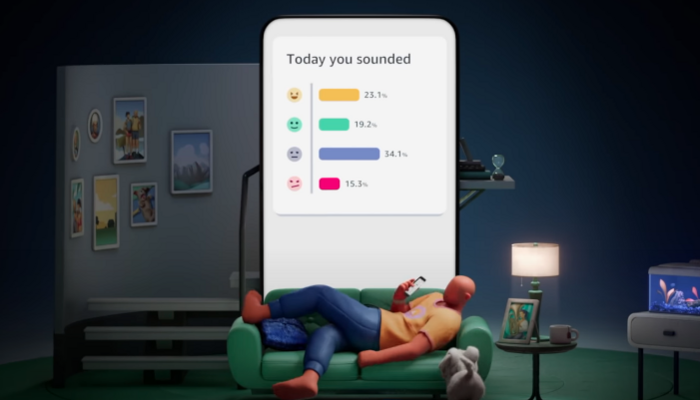 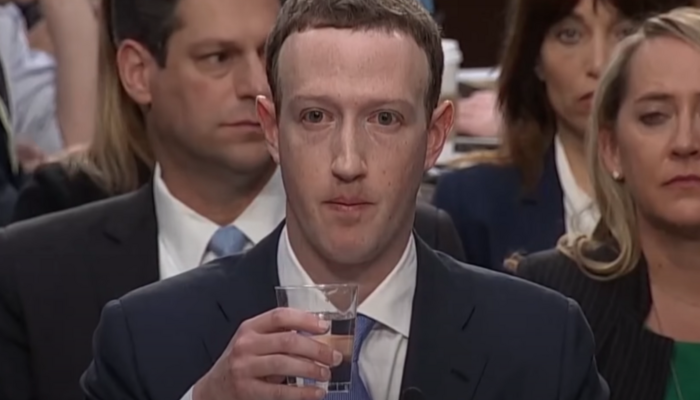 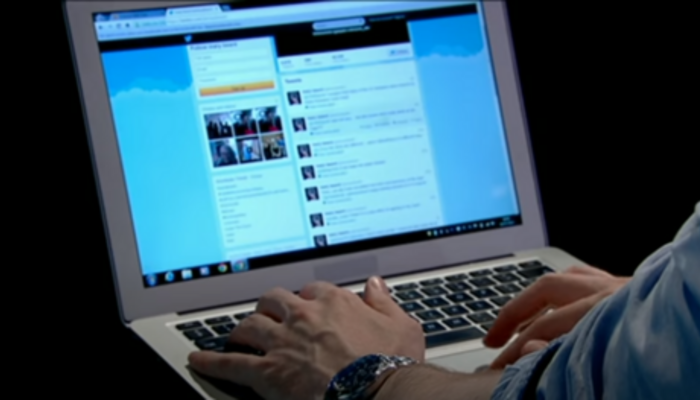 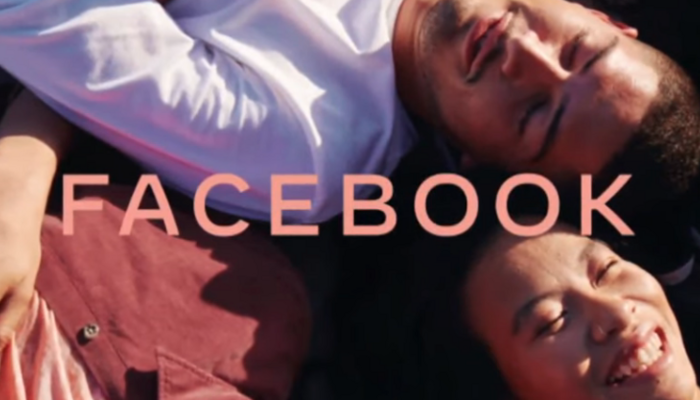 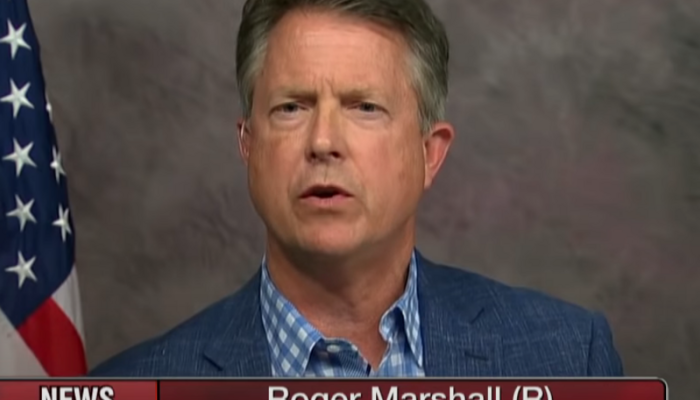