In a bombshell story released by The New York Post on Oct. 14, emails from Democratic presidential candidate Biden’s son Hunter Biden reportedly displayed the alleged corruption that both father and son partook in with Ukraine. The story reportedly found emails from a Ukrainian executive Vadym Pozharskyi, an adviser to the board of Burisma, thanking Hunter Biden for the opportunity to meet his father Joe Biden in Washington D.C. 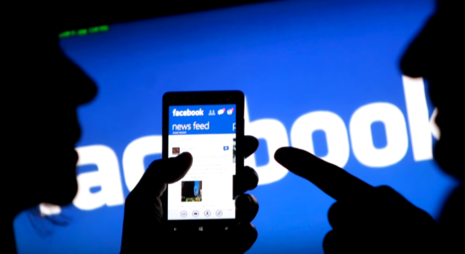 After The Washington Post’s opinion columnist Greg Sargent called the story “[f]latly false,” Facebook’s Policy Communications Director Andy Stone announced on Twitter that Facebook would be “reducing its distribution on our platform.”

“While I will intentionally not link to the New York Post, I want be [sic] clear that this story is eligible to be fact checked by Facebook's third-party fact checking partners. In the meantime, we are reducing its distribution on our platform,” wrote Stone on Twitter.

This action ignores Facebook’s third-party fact-checker policy. Ten fact-checkers, partnered with Facebook and certified by the liberal Poynter Institute’s Independent Fact-Checking Network, are supposed to fact-check stories. They will then flag Facebook posts found to be either “False,” “Altered,” “Missing Context,” or “Partly False.”

Stone wrote later on Twitter that the action was "part of our standard process."

Stone has a long history of working with Democrats, including as a press secretary for former Sen. Barbara Boxer (D-CA), a western regional press secretary for the Democratic Congressional Campaign Committee, and a member of former Secretary of State John Kerry’s presidential campaign in 2004, according to LinkedIn.

Liberals across Twitter have been criticizing the Post story, including Daily Beast editor Molly Jong-Fast, who wrote, “The New York post is not a legitimate news source, it’s a Rupert Murdoch controlled propaganda vector.”

Media Research Center founder and president Brent Bozell tweeted: “What garbage! @Facebook is interfering in the election and the fact-checking process they claim is independent. This is precisely why Congress needs to act on Section 230.  Oh, and this guy at Facebook worked for a bunch of Dems before he went there. Just read his bio!”

Other outlets like Bloomberg Politics also covered the Hunter Biden story, but there was no word on whether or not Bloomberg would also be censored. In addition, the Trump campaign promised to use the Biden piece as a talking point for the next 21 days. Facebook was also not available to answer the question if the Trump campaign would be censored for their statement.

Sen. Kelly Loeffler (R-GA) wrote on Twitter: “Facebook allowed the Russian Collusion hoax to spread like wild fire on their platform... WITH NO EVIDENCE. There is PROOF that Joe Biden and Hunter Biden were involved in a corrupt scheme in Ukraine. Facebook needs to be held accountable for this blatant election interference!”

Facebook CEO Mark Zuckerberg has been subpoenaed for a hearing on Oct. 28, 2020, along with other Big Tech CEOs. 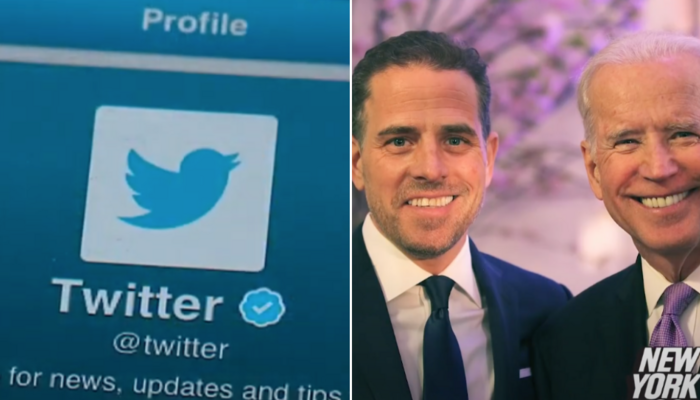 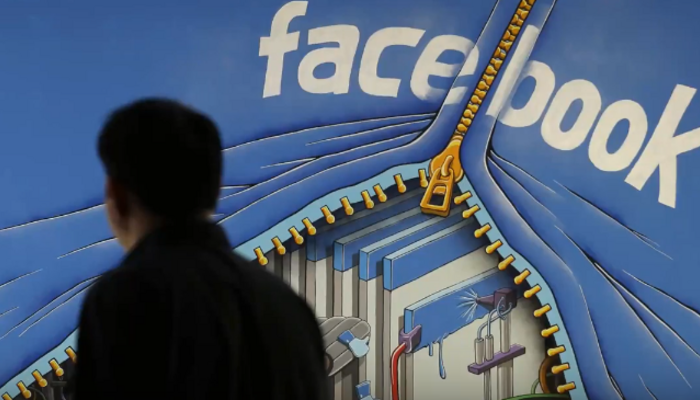 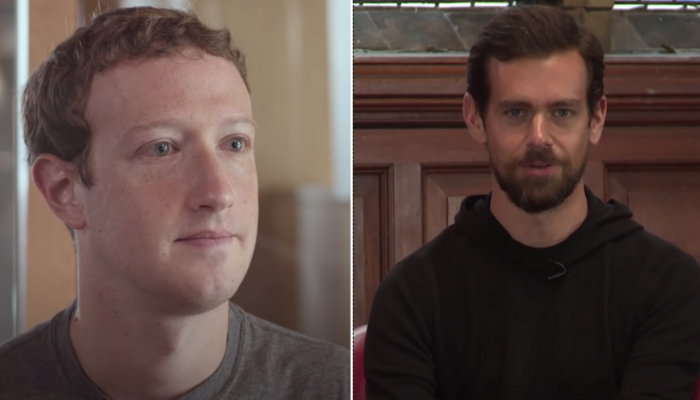 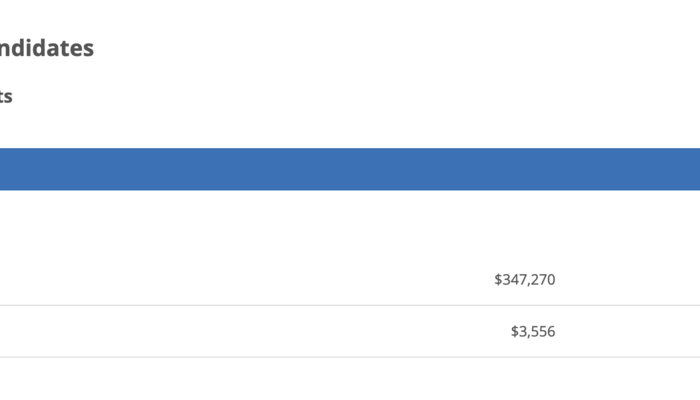