Google Millionaire Begs Bernie Sanders: ‘Tax the Hell Out of Me’

Socialism is remarkably popular among wealthy elites who have already made money.

In a tweet, Google Product Manager Michael Sayman, who was a millionaire at the age of 21 from software design, endorsed Democratic presidential primary candidate Senator Bernie Sanders (I-VT). Sayman wrote in a tweet on his Twitter page on Oct. 28, “[M]y taxes will go sky-high under a Bernie Sanders administration, but sometimes you have to be willing to fight for someone else.” He added, “So by all means, tax the hell out of me.” 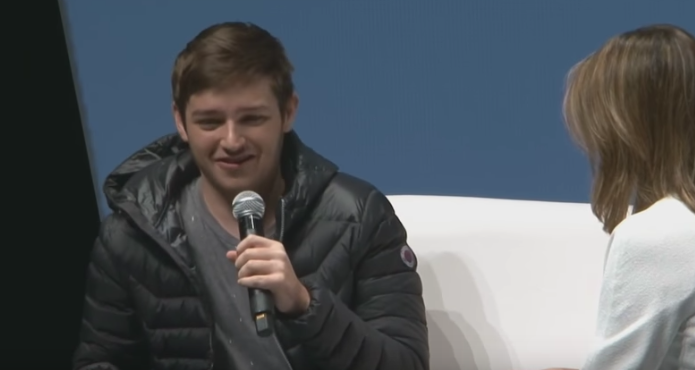 Sayman created a game, 4Snaps, which became, according to People magazine, “one of the most downloaded apps of its time, outranking companies like Lyft and Starbucks.” Because of the millions he made, was able to lift his struggling family out of poverty after their home was foreclosed on in 2012.

He became the youngest employee at Facebook at the age of 18. At the age of 21, Sayman joined Google, where he became a senior product manager, according to his LinkedIn account.

Sayman wrote in a tweet, “I didn’t earn these tax breaks. I didn’t earn these capital gains. There is nothing to thank me for. I do not deserve so much of what I have. Demand what is just, and don’t stop till you get it, please. I’ll be there with ya.”

He apparently is getting booed by his fellow millionaires, who don’t want to be taxed in the same way. Sayman wrote in another tweet, “My colleagues that are wealthy literally laugh at me (and try to discourage me) for supporting Bernie.The stories about the 1% are not exaggerations. There really is a bubble, and most don’t care to see through it. I can’t let them intimidate me.”