The #VoxAdpocalypse is steadily growing worse as the media has called for YouTube to ban and censor more people.

YouTube announced on June 5 that it would be removing “hundreds of thousands” more videos because of its newer, harsher policies. CNN reported on June 12 that despite these new policies, figures that the outlet found to be “hateful” were still active on the platform. 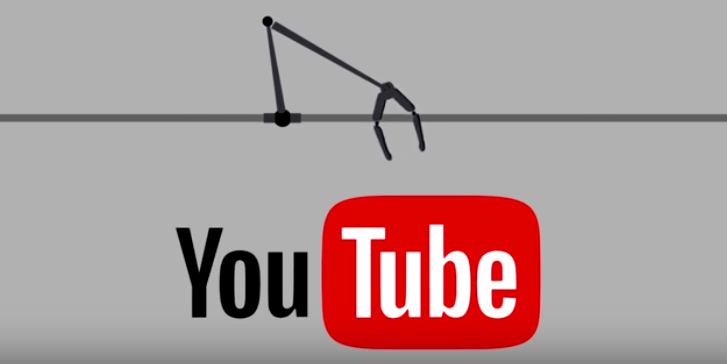 Generally, when a news outlet runs a critical hit piece on “hateful content” on any platform, that content is taken down almost immediately in order to stem the negative press. YouTube told CNN that “hundreds of thousands” of videos that were not previously in violation of the platform’s rules would be taken down or demonetized.

YouTube told CNN: “Enforcement of the updated policy will take time and that the company will expand its coverage of the new rules over the next several months. The spokesperson also said accounts are removed after they have repeatedly violated YouTube's "Community Guidelines" or if the channel is dedicated to violating YouTube's policies.”

YouTube is also now responding to any inquiries about certain accounts by simply removing the accounts completely. Even if the accounts have no violations in them, they will be removed. CNN stated that when the outlet inquired about the status of a person who had two video channels on YouTube, both accounts were removed without response. Even though the accounts hadn’t violated any policies, the company seems eager to avoid any press whatsoever.

These actions are the echoing results of the Vox campaign to deplatform conservative comedian Stephen Crowder. Vox contributor Carlos Maza complained that Crowder had harassed him with “racist and homophobic” comments. YouTube initially said that the account did not violate policies, but then later demonetized Crowder’s account, as well as hundreds of others.

A history teacher with a channel dedicated to World War II history, a journalist tracking anti-fascist violence and, with wonderful irony, The Southern Poverty Law Center were all either demonetized or removed from the platform, along with conservative channels.