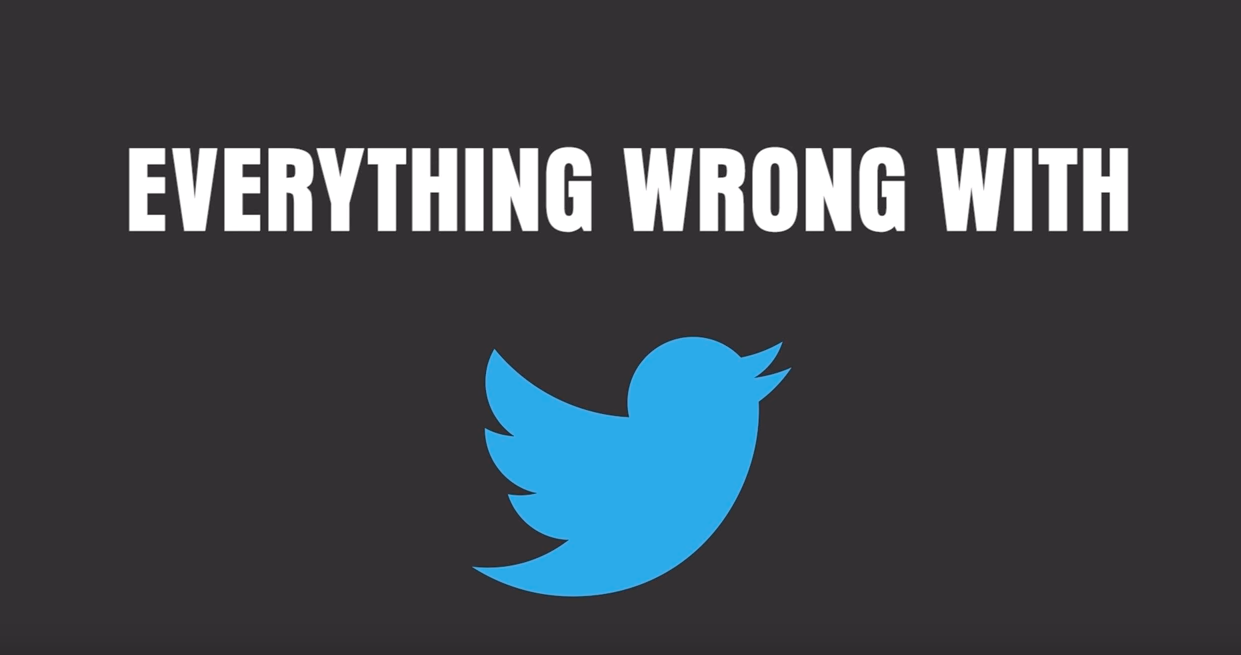 Social media political spending before, during, and after the midterms was a favorite activity of the Democratic Party.

Democratic politicians poured money into Twitter campaigns for different elections between June 1 of 2018 and January 1 of 2019. Beto  O’Rourke, Kamala Harris, Sen. Kirsten Gillibrand and other, Democratic senators and senator candidates poured $1,667,400 into Twitter advertisements. Overall, according to OpenSecrets, Democrats spent $2.5 million on Twitter campaigns in the past six months. This is five times more than the GOP.

In comparison, conservatives and the GOP only spent $510,045 on Twitter ads. President Trump did not need to spend any money on Twitter impressions. The top GOP ad buyers were the NRCC with $40,000, the NRSC with $11,200, and the Restoration Pac with $9,900.

O’Rourke spent more money on Twitter ads after his 2018 senate seat loss to incumbent Sen. Ted Cruz. OpenSecrets speculated that Harris, Gillibrand, and O’Rourke might all be considering runs for president in 2020.

Democrats seem eager to dominate social media. OpenSecrets writes, “Democrats have spent substantially more than Republicans on digital services in the 2018 election cycle, as reported to FEC.” In times past, typically Republicans spend a little more than Democrats on social media.