The Ninth U.S. Circuit Court of Appeals ruled that YouTube may censor whomever it chooses, and is not bound by the First Amendment.

The ruling in Prager University v. Google dealt a blow to PragerU’s cause this past Wednesday, according to The Hollywood Reporter’s coverage. The decision upheld the district court’s dismissal of an action brought by PragerU against YouTube and its parent company Google despite PragerU's claim that YouTube acts much like a public forum and therefore was obligated to uphold First Amendment protections for freedom of speech.

"Despite YouTube's ubiquity and its role as a public-facing platform, it remains a private forum, not a public forum subject to judicial scrutiny under the First Amendment," wrote Circuit Judge Margaret McKeown.

In late August of 2019, PragerU and attorney Peter Obstler had a hearing before the Ninth Circuit Court of Appeals. PragerU Chief Marketing Officer Craig Strazzeri claimed “over 200” of PragerU’s videos were restricted on YouTube. A few examples of content YouTube considers worthy of restriction include content such as: “The Ten Commandments: What You Should Know,” “Does Free Speech Offend You?,” “Black Fathers Matter,” “Israel’s Legal Founding,” “What You Need To Know About Planned Parenthood,” and “Cops Are the Good Guys.” 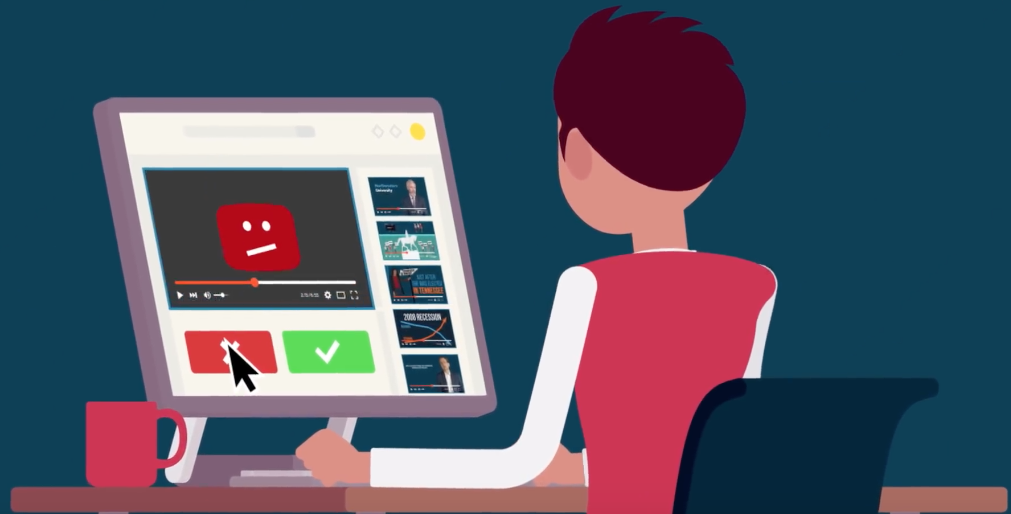 The Ninth Circuit explained that a key part of its reasoning in ruling against PragerU’s First Amendment claim was that “PragerU does not dispute that YouTube is a private entity that operates its platform without any state involvement.” Indeed, the Court noted that “private property does not ‘lose its private character merely because the public is generally invited to use it for designated purposes.’”

While these arguments have interesting and important roles to play in policy discussions concerning the future of the Internet, they do not figure into our straightforward application of the First Amendment. Because the state action doctrine precludes constitutional scrutiny of YouTube’s content moderation pursuant to its Terms of Service and Community Guidelines, we affirm the district court’s dismissal of PragerU’s First Amendment claim.

And while YouTube and Big Tech leadership have made claims that they support free speech in theory, they are not necessarily legally bound to fulfil them. "YouTube’s braggadocio about its commitment to free speech constitutes opinions that are not subject to the Lanham Act," wrote McKeown, before later adding "Lofty but vague statements like 'everyone deserves to have a voice, and that the world is a better place when we listen, share and build community through our stories' ... are classic, non-actionable opinions or puffery."

In short, when Big Tech companies make hollow corporate platitudes about free speech and protecting your voice, don’t expect much.