The GOP thinks that fighting Big Tech censorship might be a winning election issue. So much so, that the party is surveying voters about the issue as part of a nationwide grassroots effort.

Earlier, Sperry had tweeted: “BREAKING: In new mass mailer,RCN [sic] Chair Ronna McDaniel soliciting pro-Trump volunteers & donors in ‘the largest Congressional District Census our Party has ever taken for a presidential election’ in order to build ‘a nationwide, activist network second to none’ for Nov GOTV effort.” 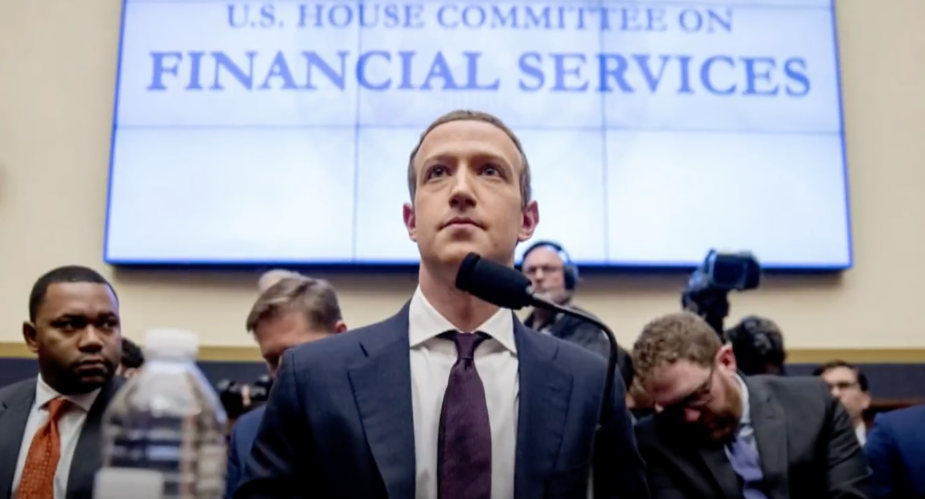 The Federalist’s culture editor Emily Jashinsky responded via tweet to the announcement by linking back to a blog she wrote “Don’t Minimize Conservative Concerns About Big Tech Censorship.” This blog touched upon how Big Tech, as she described in her tweet, “is now a kitchen table issue for Republicans.”

She cited how a Media Research Center/McLaughlin & Associates poll which was “conducted less than a year ago found that 65 percent of self-described conservatives ‘believe social media companies like Facebook, Twitter, and YouTube are intentionally censoring conservatives and conservative ideas from their sites.’”

This same survey also found that “66 percent ‘said they do not trust Facebook to treat all of its users equally regardless of their political beliefs.’ But less than 7 percent said they stopped using Facebook ‘because of its censorship of conservatives.’”