Millions of Americans’ medical data was reportedly shared with Google, and even liberals are calling foul.

Democratic leaders, including House Energy and Commerce Committee Chairman Frank Pallone Jr. (D-NJ) and colleagues Anna Eshoo (D-CA), Diana DeGette (D-CO), and Jan Schakowsky (D-IL) have all condemned a business arrangement between Google and Ascension, the leaders “asking for more information about how patient health data is being used and shared,” reported CNBC.

The aforementioned congressmen wrote a letter to Ascension expressing their concerns and stating that, “despite the sensitivity of the information collected through Project Nightingale, reports indicate that employees across Google, including at its parent company Alphabet, have access to, and the ability to download, the personal health information of Ascension’s patients.” 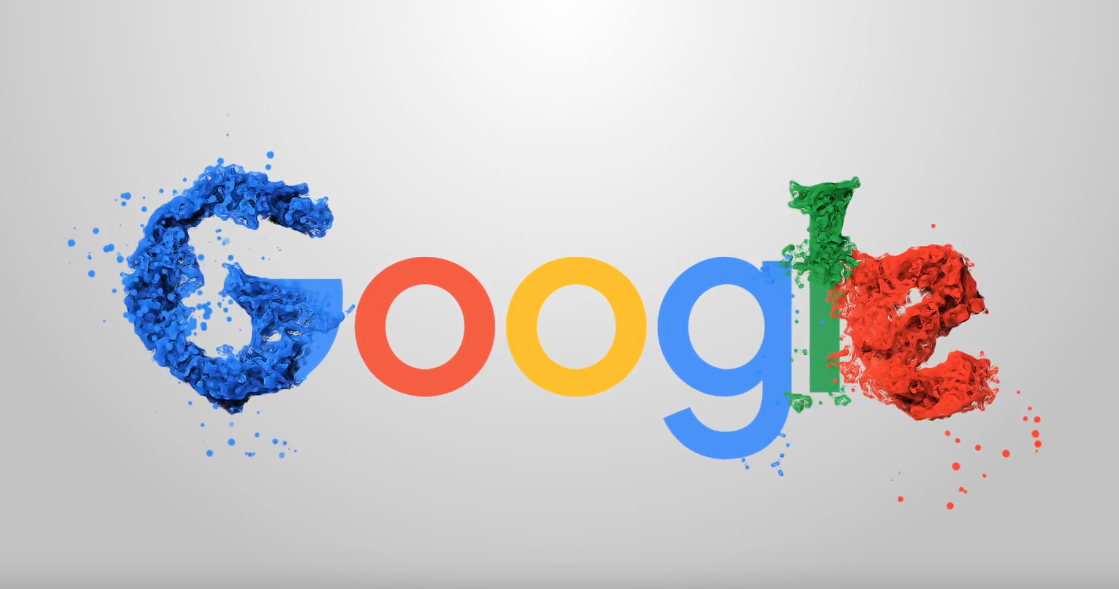 The House Committee on Energy and Commerce under Chairman Frank Pallone Jr. stated the following in a press release:

The members are requesting briefings from the companies by December 6, 2019 on Project Nightingale, including: what data Ascension is sharing with Google, how such data is being used and shared, the extent to which employees at Google and its parent company Alphabet have access to this information, the extent to which patients were informed about the use and sharing of their data, and what steps are being taken to protect the privacy and security of patients’ data.

Earlier this month, Google’s “Project Nightingale” was reported on by The Wall Street Journal as “the biggest effort yet by a Silicon Valley giant to gain a toehold in the health-care industry through the handling of patients’ medical data.”

Internal documents obtained by The Journal reportedly revealed that that this secret project began last year with the help of Ascension, a Catholic chain of hospitals and related facilities.

“At least 150 Google employees already have access to much of the data,” noted The Journal, including patients’ “lab results, doctor diagnoses and hospitalization records, among other categories, and amounts to a complete health history, including patient names and dates of birth.”

Other Democrats have come out swinging against this deal, including Senator Richard Blumenthal (D-CT) who scorched Google’s data-sharing initiative via his Twitter account. “Google has secretly mined the health records of tens of millions of Americans to drive up costs to patients" he observed, before adding "Blatant disregard for privacy, public well-being, & basic norms is now core to Google’s business model. This abuse is beyond shameful.”