Top EU Court: U.S. Tech Firms Must Remove Posts If They Are Illegal in Europe

So much for the Declaration of Independence? The top court in the European Union ruled that Facebook, an American company, must delete content globally if a European court deems it defamatory.

As the Court of Justice of the European Union press release wrote, “EU law does not preclude a host provider such as Facebook from being ordered to remove identical and, in certain circumstances, equivalent comments previously declared to be illegal.”

While Facebook does not have to proactively police all of its platform’s content in Europe, it must delete content that has been ruled illegal by European courts. What makes this problematic is that defamation and free speech laws can vary wildly from country to country. 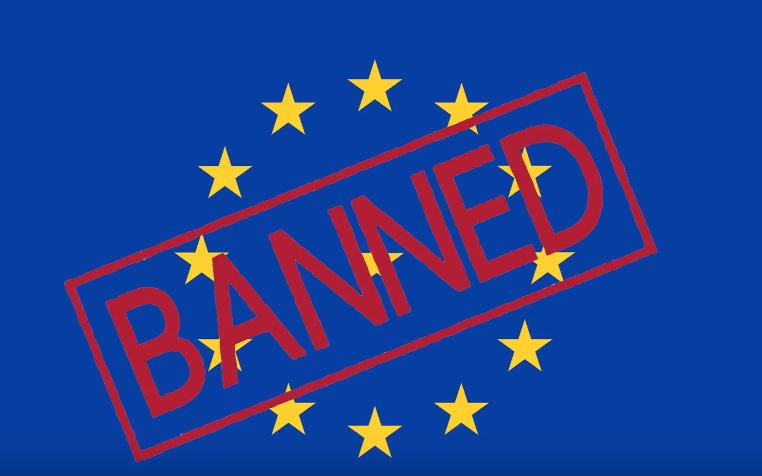 In a piece titled “It’s Considered Defamatory in Europe, Top EU Court Rules,” Gizmodo observed that, though “[t]he kind of insulting language used in that particular Facebook post is largely considered par for the course in the U.S. these days,” in European, “it was deemed defamatory by Austria’s Supreme Court.”

In a letter written on July 7, 2016, Glawischnig-Piesczek contacted Facebook’s European headquarters In Ireland and requested that the post be deleted, and according to court records, Facebook Ireland did not remove the post. Glawischnig-Piesczek then sued the Big Tech platform in Commercial Court, Vienna, Austria, requesting “that the court issue an injunction ordering Facebook Ireland to cease publication and/or dissemination of the photographs of the applicant.” The Commercial Court, Vienna made the interlocutory order applied for, and Facebook Ireland subsequently disabled access in Austria to the initially published content. On appeal, the Higher Regional Court upheld the order in Glawischnig-Piesczek’s favor, also denying Facebook Ireland’s request that “the interlocutory order be limited to the Republic of Austria,” and instead holding that “the obligation to cease the dissemination of allegations of equivalent content related only to those brought to the knowledge of Facebook Ireland by the applicant in the main proceedings, by third parties or otherwise.”

As reported by Gizmodo, European courts applied a completely different standard to Google regarding “right to be forgotten” laws.  Those laws  give EU citizens the right to ask for links to be removed from search results provided that, as written the Court of Justice of the European Union’s press release, “the data appear to be inadequate, irrelevant or no longer relevant.” The European Court of Justice ruled that even if Google is required to remove links under “right to be forgotten” laws in the European Union itself, it does not need to remove links to that same content in other countries.