The Thursday Social Media Summit at the White House will rally supporters of free speech.

Rep. Matt Gaetz (R-FL), who plans to attend the summit, has commented that he is “concerned there are people who work at the major technology platforms who want to put their thumb on the scale.”

“All we want is a fair fight,” said Gaetz. “I guess in a sense if highlighting experiences and instances of bias will result in fewer moderations that present as bias, all the better.” 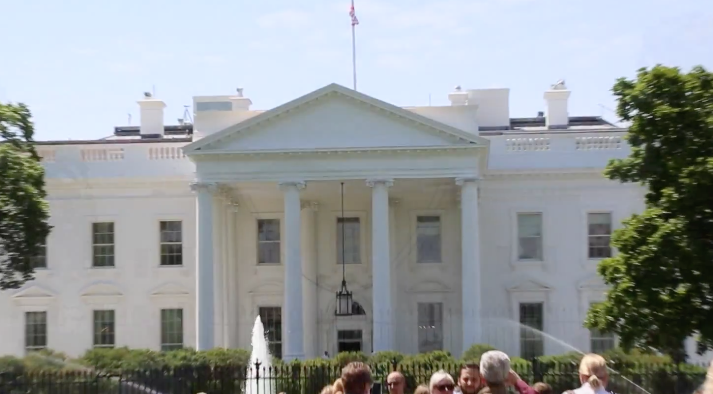 Google leaks have revealed employees categorizing conservative leaders like Jewish conservative pundit Ben Shapiro as “Nazis.” As of July 10 it was revealed that over 1000 Google employees signed a petition to target Breitbart news as “prohibited content.”

James O’Keefe of Project Veritas recently published a video showing a high-ranking Google executive Jen Gennai talking about their ambitions to use their platform to meddle in the upcoming election and “prevent next Trump situation.” YouTube, owned by Google, censored their video. Gennai has later tried to say her statements, even in the full unedited footage, were taken out of context, though what context they could have been in that would have made them at all appropriate is unclear.

A recent poll conducted by McLaughlin and Associates, analyzed  conservatives’ attitude towards Facebook, Google, YouTube and Twitter. According to the data, 76.7 percent of conservatives surveyed do not trust Facebook to treat all of its users equally.

As the Journal observed from another poll, Americans on both sides are uneasy with how powerful Big Tech companies have become. In a March Wall Street Journal/NBC survey of 1,000 Americans, “54% said they weren’t satisfied with federal government regulation and oversight of social-media companies.”

According to The Wall Street Journal, attendees will include high profile free speech advocates like the Media Research Center’s Brent Bozell, Prager U, the Claremont Institute, and more.