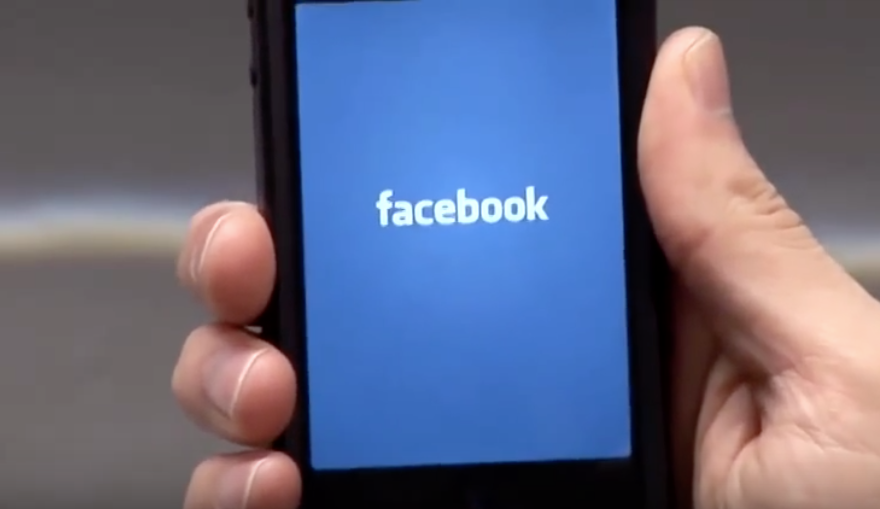 Facebook has proposed new rules barring employees from debating politics and religion to protect conservative employees from being bullied by staff liberals.

The rules, according to an internal Facebook memo published by Business Insider this past Monday, ban attempts to change employees political or religious stances. “We’re keeping it simple with three main guidelines: Don’t insult, bully, or antagonize others. Don’t try to change someone’s politics or religion. Don’t break our rules about harassing speech and expression,” Facebook Chief Technology Officer Mike Schroepfer said in the memo.

These guidelines are for all internal communication whether online or offline, such as in their personal social media platform for Google workers “Workplace,” as well as “email, chat, tasks, posters, whiteboards, chalkboards, and face-to-face,” Schroepfer noted that social media is often a hotbed for this internal conflict and stated, “Since Workplace is where most of these discussions happen, we are investing engineering resources there.”

This Facebook announcement came after a similar incident. Another conservative engineer Brian Amerige wrote a memo in August 2018, on Facebook’s “political monoculture that’s intolerant of different views” and mob mentality. He specifically called out the hypocrisy of people who “claim to welcome all perspectives, but are quick to attack — often in mobs — anyone who presents a view that appears to be in opposition to left-leaning ideology.”

After the memo was released, anonymous sources told The New York Times that more than 100 conservative employees created an internal group  “FB’ers for Political Diversity,” where they could discussed the companies internal political policies. Some employees have responded to the memo by allegedly refusing to work with others.