On Sunday, 60 Minutes devoted 12 minutes towards fawning over celebrity scientist Neil deGrasse Tyson. Yet, the Charlie Rose-hosted segment never mentioned his repeated fake quotes, including a slam against George W. Bush that Tyson repeated for years. Instead,  Rose fawned that the TV personality has followed “Carl Sagan as the country's most captivating scientific communicator.”

The CBS journalist gushed, “Here’s something you haven’t seen before, an astro-physicist on stage in a sold out auditorium. His following has grown as he’s mastered many mediums, including television, Twitter and radio.”  Clearly a fan, Rose cheered, “So, you've become a superstar of the universe.”

As though he were a host of Access Hollywood, Rose enthused, “Fans line up down the block to watch him record his radio show Star Talk.” 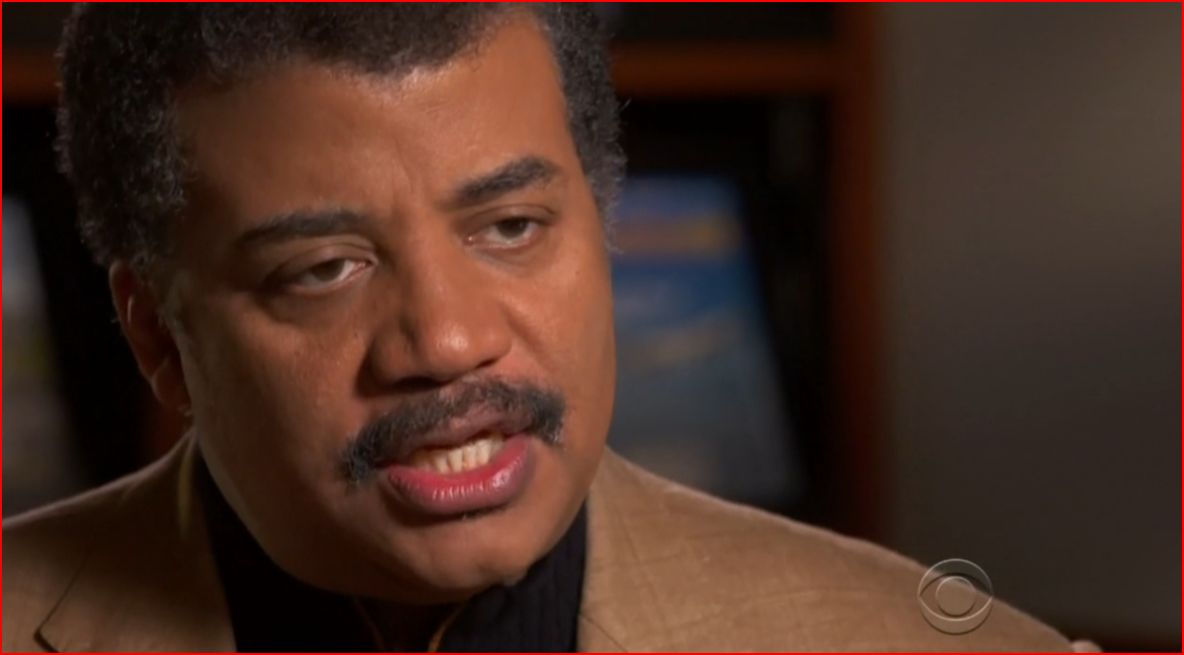 [Sean Davis] found significant problems in various claims that Tyson makes as part of his public presentations on science. A newspaper headline touted for years by Tyson likely doesn’t exist. The exact quote he uses to bash members of Congress as being stupid also doesn’t exist. The details within one of Tyson’s favorite anecdotes — a story of how he bravely confronted a judge about his mathematical illiteracy while serving on jury duty — seem to change with various tellings. 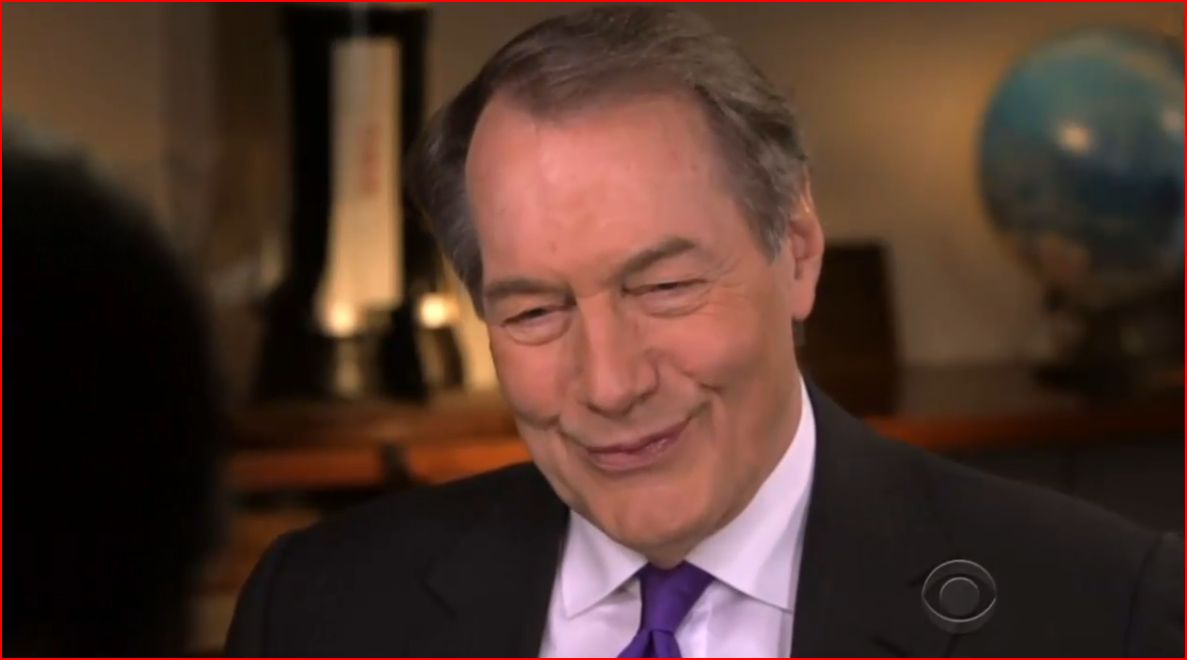 On the issue of an alleged George W. Bush quote, The Federalist recounted:

Several top former aides to President George W. Bush, including his 9/11-era press secretary and speechwriters, have told The Federalist that they have no recollection whatsoever of the president ever saying “Our God is the God who named the stars” in the days following the 9/11 terrorist attacks. The alleged quote is at issue due to claims made by Neil deGrasse Tyson, a science communicator and TV personality who has repeatedly said Bush uttered the phrase in the wake of 9/11 as a way of dividing “we from they.”

“I never heard him say anything like that and I know that’s not how he thinks,” Fleischer, who worked in the White House from January of 2001 through July of 2003, told The Federalist.

Ulitmately, in a non-apology, Tyson admitted his error by saying, “My bad.”

None of this was in the 60 Minutes report. Neither was the attack on religious faith in Cosmos, the show he hosted. Typically, Charlie Rose offered a puff piece and didn’t ask any hard questions.

A partial transcript of the 60 Minutes segment is below:

CHARLIE ROSE: Forty five years ago, astronauts landed on the moon and space travel captured the country's imagination. But NASA isn't launching astronauts anymore, and America's fascination with space has come down to Earth. Neil Degrasse Tyson is on a one- man mission to change that. He wants to get people so interested in the universe that they look up every time they go out. Tyson is re-igniting a fascination for the great beyond. He's succeeded Carl Sagan as the country's most captivating scientific communicator. Here’s something you haven’t seen before, an astro-physicist on stage in a sold out auditorium. His following has grown as he’s mastered many mediums, including television, Twitter and radio.

NEIL DEGRASSE TYSON: The good thing about science is that it’s true, whether or not you believe in it.

TYSON: We, in astrophysics, we think of the universe all the time. So, to us, Earth is just another planet. From a distance, it's a speck. And I'm convinced that if everyone had a cosmic perspective, you wouldn't have legions of armies waging war on other people because someone would say, "Stop. Look at the universe."

ROSE: So, you've become a superstar of the universe.

TYSON: The status that you refer to is – I --I'm shocked by it every day, just every day. Every day I wake up, and I look at my Twitter feed and –

ROSE: Two million, by the way.

TYSON: Two and a half million.

Rose: Fans line up down the block to watch him record his radio show Star Talk.

TYSON: The sun keeps all the planets on their appointed orbits, yet somehow manages to ripen a bunch of grapes as though it had nothing else in the world to do. Galileo.  Star Talk radio, thank you!

TYSON: But Tyson had to fight societal stereotypes to reach his goal. Because he is black, he said, teachers pushed him toward athletics, not astrophysics, which he called "the path of most resistance."