On Belfast Gay Cake, Patrick Stewart Takes 'Side of the Bakers’

Captain Picard says Christian bakers shouldn’t have to make it so. 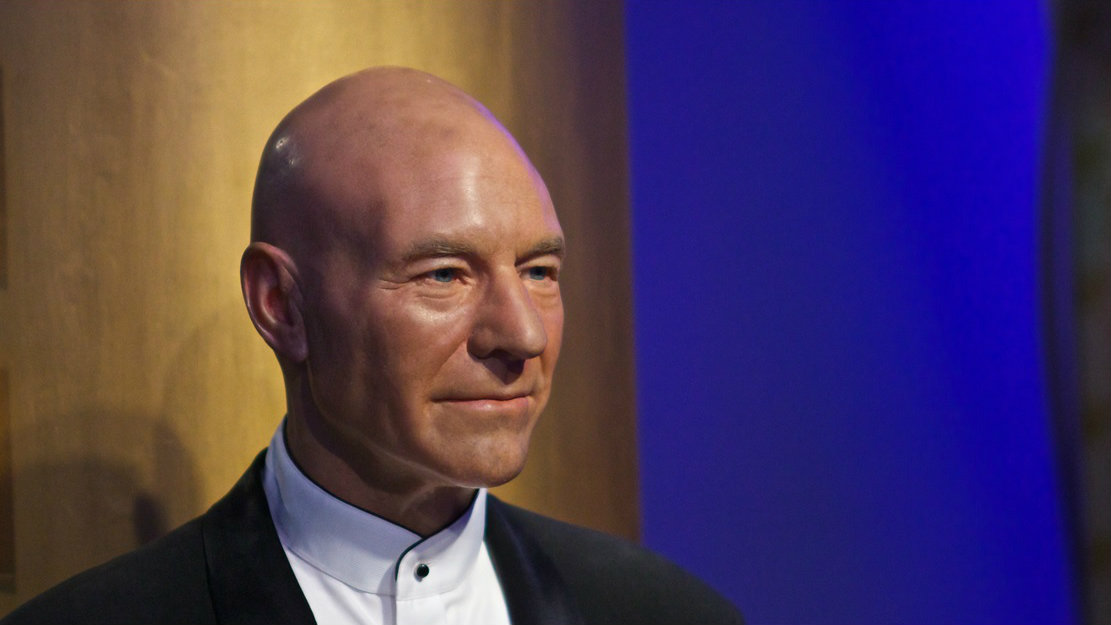 The Belfast couple have been embroiled in a legal suit that began after they refused to design a cake with the slogan “support gay marriage” for gay rights activitist, Gareth Lee. On May 19, the Belfast County Court found the McArthurs guilty of discrimination and required them to pay ₤500 to Lee, as well as legal costs. Stewart’s words came in response to the news revealed last week that the bakery owners will be appealing the verdict ruled against them.

Best known for his role on Star Trek, Stewart is a supporter of LGBT rights, having once been mistakenly reported to be gay himself by The Telegraph. In an interview with Advocate.com, he stated that “there was never a moment where I made an intellectual choice that I would be a supporter of gay civil rights. It was always a natural and uncomplicated choice. Then later in life, as I got to know well-known activists like Ian McKellen, I was only too happy to join campaigns, march, and support in whatever way I could because it always seemed to me to be something that much too much fuss was being made about.”

However, Stewart likely shocked fellow LGBT supporters this week when questioned on BBC Newsnight about his opinion on the Ashers case. “I found myself on the side of the bakers,” he said. “It was not because it was a gay couple that they objected, it was not because they were celebrating some sort of marriage or an agreement between them," he said. "It was the actual words on the cake they objected to. Because they found the words offensive.” He continued, “I would support their rights to say, ‘No, this is personally offensive to my beliefs. I will not do it.’”

Tolerance from a liberal. Go figure.