Congratulations Ben Affleck! Your bloated ego has caused the delay and very possible cancellation of the PBS show Finding Your Roots according to a Daily Variety article by Brian Steinburg. The fact that your precious ego couldn't handle the revelation that one of your ancestors of many generations in the past and over 150 years ago was a slave owner has ultimately led to a bunch of production people to be deprived of a show to work on for the near future and maybe permanently. Brent Bozell and Tim Graham revealed the initial consequences of Affleck's out of control ego in a NewsBusters column in April: 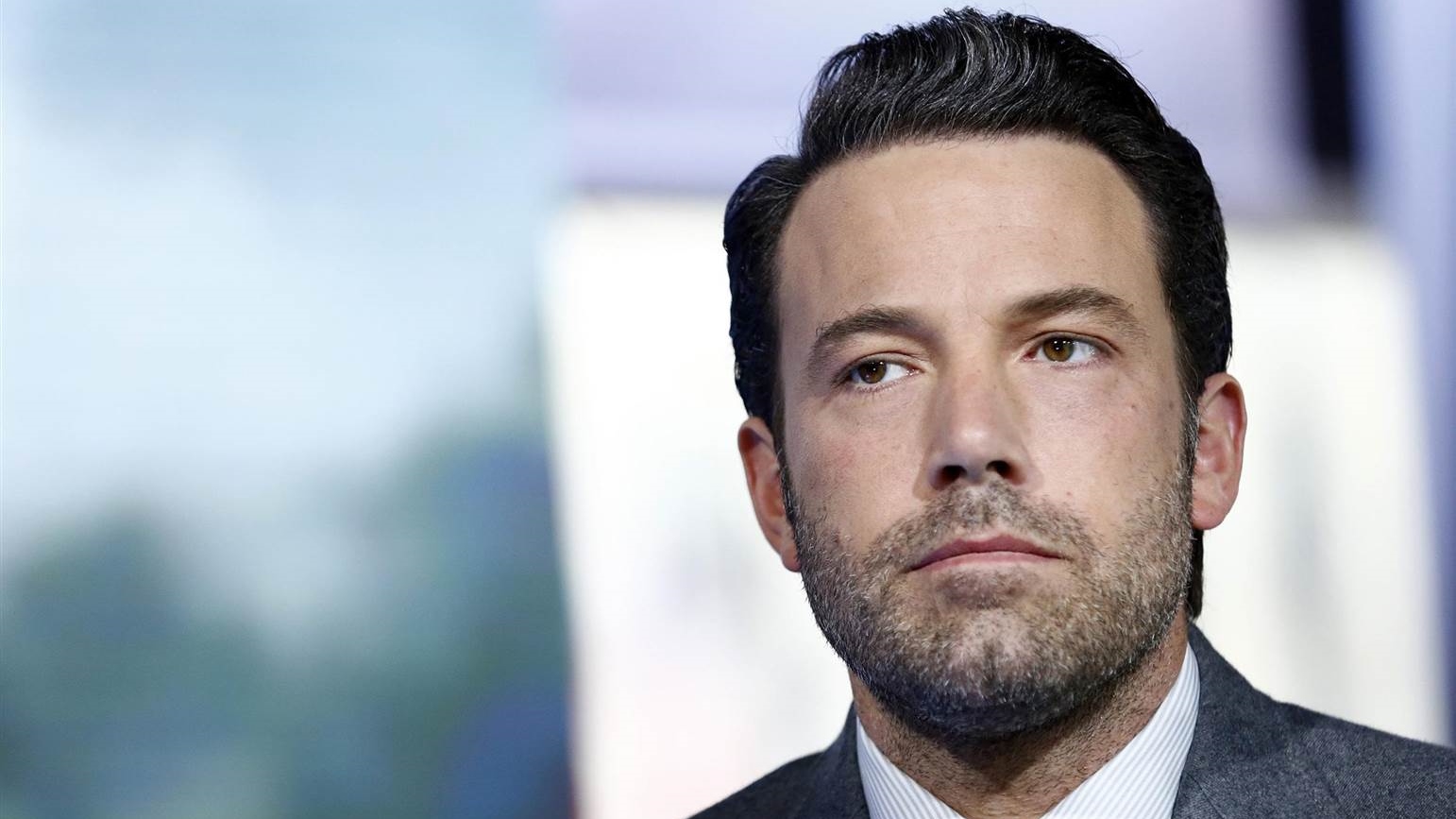 ...Affleck was one of the celebrities (again: taxpayer funds, to study him?) and his family tree had a slave-holding ancestor. Affleck asked for that information to be scrubbed out of the broadcast. Gates asked Sony chairman Michael Lynton for advice. “Confidentially, for the first time, one of our guests has asked us to edit out something about one of his ancestors – the fact that he owned slaves. Now, four or five of our guests this season descend from slave owners, including [liberal PBS legend] Ken Burns. We've never had anyone ever try to censor or edit what we found. He’s a megastar. What do we do?”

Lynton replied “I would definitely take it out,” demonstrating that Affleck demands greater sensitivity than, say, Thomas Jefferson. But Lynton warned that if that went public, then “it gets tricky.” And so it did. The show aired in November, censored for Affleck (and not for the other celebrities). Then came WikiLeaks. With Affleck in the headline of this scandal, the TV news networks picked it up, and Affleck was forced to apologize for pressuring Gates. “I lobbied him the same way I lobby directors about what takes of mine I think they should use. This is the collaborative creative process.”

When “free speech” liberals demand censorship, they call it a “collaborative creative process.”

And now that "collaborative creative process" demanded by Ben Affleck's ego has come back to haunt that show as reported by Daily Variety:

PBS will postpone new seasons of its documentary series “Finding Your Roots” after determining actor Ben Affleck was able to convince the series’ producers to omit a reference in an episode that aired in October to the fact that he has slave-owning ancestors.

PBS said Wednesday that it, along with New York station WNET, “determined that the series co-producers violated PBS standards by failing to shield the creative and editorial process from improper influence, and by failing to inform PBS or WNET of Mr. Affleck’s efforts to affect program content.”

...The actor’s request — and its influence on the production of the series — came to light in April, as media outlets reported on private email exchanges between Henry Louis Gates Jr., the Harvard professor who is an executive producer on the series, and Sony Entertainment CEO Michael Lynton in which Gates sought Lynton’s counsel over requests by Affleck to remove a segment from the episode that mentioned that slave owners were part of his family history.

“I didn’t want any television show about my family to include a guy who owned slaves. I was embarrassed,” Affleck said in a Facebook post made in April. “The very thought left a bad taste in my mouth.”

PBS said it had decided to delay the third season of the series until its producers could hire an additional factchecker and an independent genealogist. PBS also said it would not commit to a fourth season of the series “until we are satisfied that the editorial standards of the series have been successfully raised to a level in which we can have confidence.” The episode in which Affleck’s ancestry is examined will be withdrawn from all forms of distribution, PBS said, including digital streaming and homevideo.

Hmmm... Delaying the third season and not committing to a fourth season. Not exactly a happy future portrayed here for Finding Your Roots. Does this not sound like a very possible cancellation is in the works?