If there's anything the liberal media despises more than typing "President-elect" before Donald Trump's name, it's having to acknowledge the political influence of evangelicals. There's no hiding their impact now -- not after they helped propel Trump to the biggest election upset in modern history. For years, the press has tried to fake a death certificate for the religious right, insisting right up to last month that the bloc was either extinct or too fractured by Trump to reverse America's political and cultural backslide. Headlines like the Washington Post's "This Is the Last Spastic Breath from the Religious Right before its Overdue Death" fed this false narrative right up to Election Day. 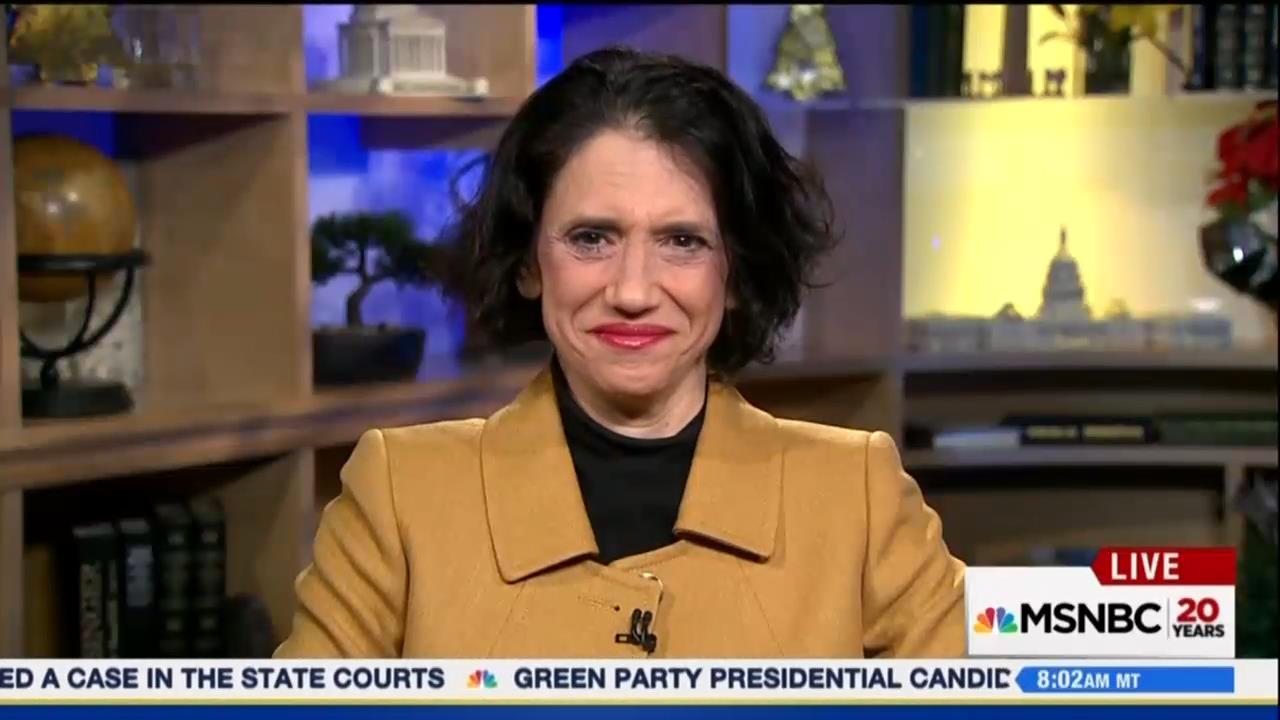 Now, faced with the undeniable existence and impact of "values voters" the liberal media has a new strategy -- using evangelicals' influence to drive the media's agenda and divide the church. The Washington Post's Jennifer Rubin is the latest to try it, writing an almost laughable piece on December 8 called, "How Trump's Evangelical Supporters Can Atone." Like most people, you're probably wondering what values voters have to be sorry for! After all, their only crime is electing a president who -- unlike his predecessor -- will uphold the Constitution, protect life, and defend religious liberty. As far as most Christians are concerned, the only people who need to atone are the ones who let President Obama run roughshod over our laws, our military, Christians' beliefs, and the unborn.

Yet still, Rubin insists, "If evangelical leaders want to show they really are values voters, they must demonstrate it through public advocacy and private service to others. They must stop buying into grievance-mongering, resentment, and tribal identity and refuse to stand idly by when the political class abandons or wreaks havoc on the lives of the most vulnerable."

Has there been a greater champion of the vulnerable in the womb or the persecuted around the world than Christians? Has any movement done more in private service to the homeless, the sick, or the needy than the church? Unlike the Left, which relies on the government for its charity work, America's men and women of faith sacrificially give of their own time and resources. To suggest that we haven't done our fair share -- or worse, added to the suffering -- is not only dishonest but insulting. Even so, Rubin claims it's time for evangelicals to "use their influence for good." As if ending religious genocide, stopping the slaughter of innocents, promoting a society where people can worship freely, and protecting the family isn't?

"That means private philanthropy on behalf of the weakest -- the poor, the addicted, the mentally ill. At a time [when] the political class is pronouncing radical and mean-spirited messages, evangelicals have to be the voice of restraint. We are not going to round up 11 million to 12 million people and break up families. We are not going to scapegoat an entire religion based upon the beliefs of radical jihadists. We are not going to accentuate the gap between rich and poor. That's the message evangelicals can carry -- for the good of their brothers and sisters and also for the sake of repairing their image."

The only image that needs repairing is the media's. Caught in dishonest reporting, they were rebuked by voters and they have the lowest public trust in the history of polling, it's the media -- not evangelicals -- who should be soul-searching. Only 32 percent of the country says it has confidence in the media. And fabricated storylines like this one prove why.