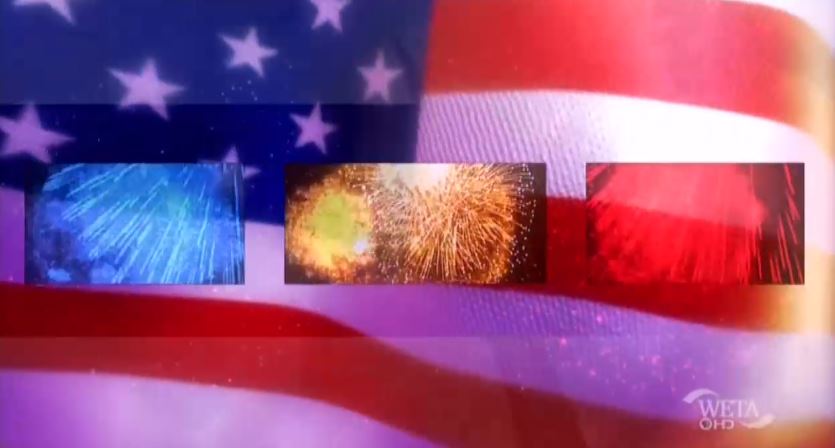 Last month, a Pew Research Center blog post summarized recent survey data on how Americans’ views of “individualism, the role of government, free expression, religion and morality” differ from those of Europeans. The post prompted Kali Holloway, of the left-wing site AlterNet, to snark up a storm regarding the supposed cluelessness and backwardness of this country, especially the red states. (For those unfamiliar with AlterNet, it’s essentially Salon’s doppelganger.)

In a Monday article headlined in part “Compared to Rest of World Americans Are Delusional, Prudish, Selfish Religious Nuts,” Holloway declared, “The conservative American notion that people with far better healthcare, civil rights laws and gun control ‘hate our freedom’ is a wishful imperialist delusion. Worse, it’s not fooling anybody at this point.”

Holloway likened America to an egomaniacal, past-his-prime actor (“a rich, loud, attention-seeking celebrity not fully deserving of its starring role, often putting in a critically reviled performance and tending toward histrionics that threaten to ruin the show for everybody else”) who badly needs psychiatric help, given that he’s “a textbook study in narcissistic tendencies coupled with crushing insecurity issues.”

As for freedom of expression, Holloway remarked, you never know when American conservatives might stop talking and start shooting:

In America, say all the hateful stuff you want and invoke the First Amendment while you're at it; if you can’t be legally implicated for inciting violence, you're in the clear…But if you do decide to take it one step further, we’ve got almost no regulatory gun control to aid you in your mission. That’s the American way!