After Annapolis Massacre, Reuters Editor Tweets: 'Blood Is on Your Hands, Mr. President'

Thursday afternoon, in a tweet which has since been deleted, Thomson Reuters Global Editor for "Breakingviews" editor Rob Cox sent out a tweet which directly blamed President Donald Trump for the mass shooting which occurred at the Capital Gazette newspaper's newsroom in Annapolis, Maryland.

It read, in part: "Blood is on your hands, Mr. President."

In a Thursday evening release about Cox's tweet, Reuters Editor-in-chief Steve Adler stated that "We do not condone his behavior and will take appropriate action."

As of 1:30 a.m. on Friday, the death toll was five; two others were injured. Jarrod Ramos, 38, who had previously sued the Capital Gazette for defamation six years ago and lost on appeal three years ago, has been apprehended.

After he deleted his "Blood is on your hands, Mr. President" original, Cox issued the following four tweets, which are still present at his Twitter account, at 6 a.m. ET on Friday: 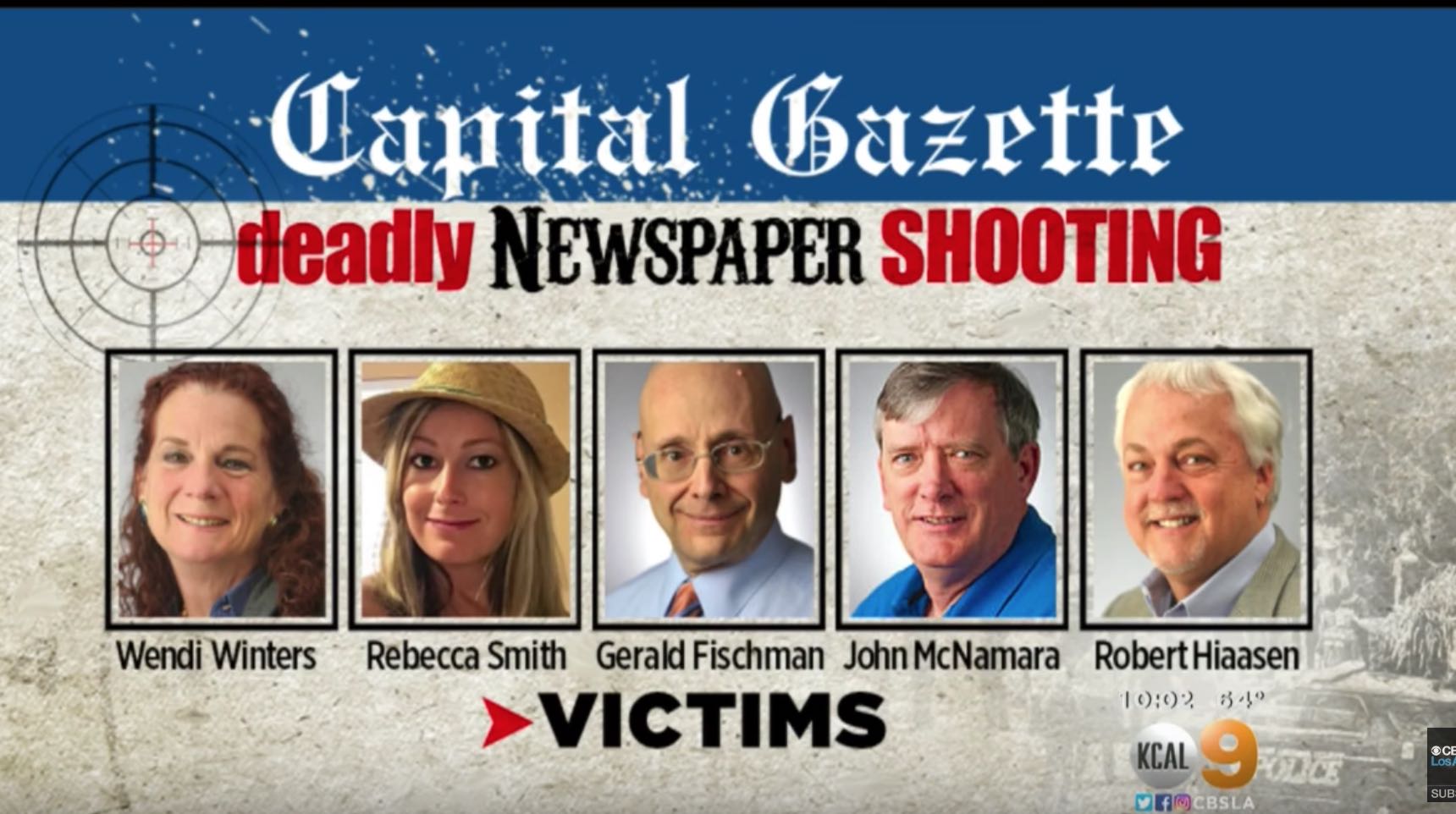 “Earlier this evening, Reuters Breakingviews Editor Rob Cox tweeted about the shooting in Annapolis, Maryland. He has since deleted the tweet and apologized. Mr. Cox’s actions were inconsistent with the Thomson Reuters Trust Principles requiring journalists to maintain freedom from bias. We do not condone his behavior and will take appropriate action.”

Jarrod Ramos's lawsuit related to a 2011 Capital Gazette story about his "guilty plea to criminal harassment." He sued the paper Capital Capital-Gazette Communications, a former reporter and a former publisher in 2012, had his case dismissed in 2013, and lost his appeal of that dismissal in 2015.

Thus, "It looks as if there was not a political motivation behind the shooting at the Capital Gazette newspaper in Annapolis, Maryland."

The same cannot be said of Rob Cox's now-deleted tweet.