Once again, protests against the NRA at its annual convention, this time in Dallas, have been pathetic.

Turnout has been "shockingly small." One event had "maybe 100 (people), half of whom were journalists." An actress involved in the protest movement attended — accompanied by allegedly armed security guards, who illegally "chase(d) Texans out of a public park simply because they asked if she uses armed defense."

Topping it all: The press has ignored the long criminal record -- including violence against a small child -- of local anti-NRA organizer Dominique Alexander.

To say that Alexander is prone to hyperbole is akin to saying that water is wet. On April 30, he predicted that "thousands" would protest at the NRA convention. The Los Angeles Times eagerly reported that promise:

Alexander appears to have seriously exaggerated actual results after the protest occurred — and NPR relayed it without challenge:

The Dallas Morning News reported that "A few hundred people attended multiple peaceful protests at Dallas City Hall and at Belo Gardens during the day," and that the "few hundred" represented "both sides of the gun debate."

No one has seemed interested in Dominique Alexander's background except CRTV's Steven Crowder.

Crowder, posing as "Jean-Guy Tremblay," a vociferous Canadian gun-control activist in a wheelchair, went to one of the protests to ask Alexander about items in his criminal record in a series of "This can't be true, can it?" questions.

Here's that video's opening (questions are spliced together from later footage; h/t Moonbattery):

STEVEN CROWDER: You have a record: Stealing a car, leading police on (a) chase, and beating a two-year old girl, causing body injury. Man, what's that, man? 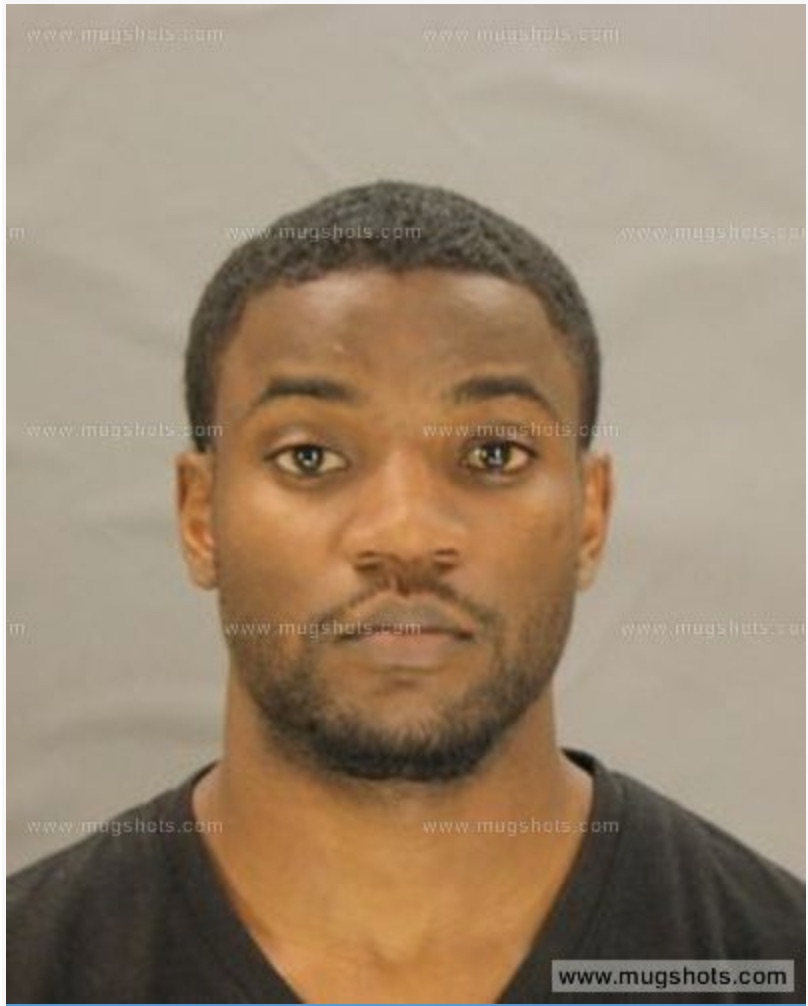 "(In 2012) he was involved in a domestic disturbance that led to a police chase through the streets of Carrollton."

Crowder's full video reveals (at the 3:15 mark) that at the 2016 Black Lives Matter rally led by alleged gun-control advocate Alexander where five Dallas cops were slaughtered by Micah Johnson, initial police "confusion about the number of shooters was partly because about 20 protesters wearing protective vests and carrying rifles scattered when the shooting started."

A Google News search on {"Dominique Alexander" Dallas NRA] (typed exactly as indicated between brackets, sorted by date, past week) done at 2:30 p.m. Eastern Time on Sunday returned eight results. Besides the NPR item above, Alexander was described as "executive director of Next Generation Action Network" (twice), "Next Generation president (and/or) founder" (three times), a "Minister," and as "leading a protest Saturday."

Alexander's criminal background was nowhere to be found.