There is probably no better indicator that facts and the truth really don't matter to today's journalists than the fawning coverage disgraced former news anchor Dan Rather receives whenever makes a post-CBS career move.

CNN's story on Rather's latest foray into online broadcasting typifies the kid-glove treatment he has received since he was relieved of his anchor duties at CBS almost 13 years ago.

Monday at 5:30 p.m. Eastern Time marked the beginning of the not-so-young Rather hosting an "untraditional evening newscast" on the "progressive" (really far-left) online Young Turks network.

That network is perhaps best known on the center-right as the outfit whose panelists went into a hysterical, profanity-laced meltdown on the night of the 2016 presidential election as Hillary Clinton's thought-certain victory turned into a crushing defeat.

It will be quite difficult for readers to avoid laughing uproariously at Oliver Darcy's obsequious CNN report:

... On Monday, Rather will premiere "The News With Dan Rather" ... The program will focus on original reporting, stories that Rather believes are not receiving the amount of attention they deserve, and analysis of the hot topics of the day. 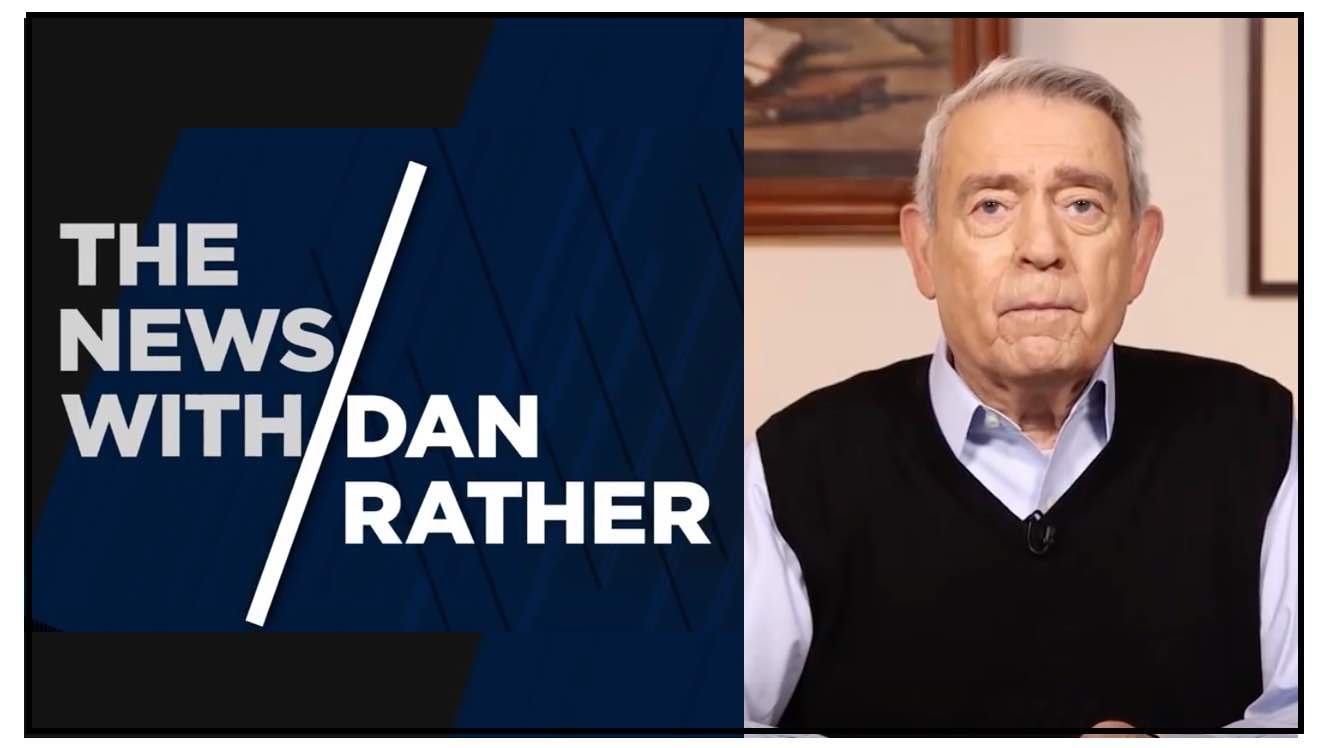 "The format is designed to allow me to focus on substance," Rather said, stressing that his show "will be raw" with "no bells and whistles."

... His jump to the provocative progressive outlet ... is a bit out of step with the rest of his storied career, Rather acknowledged.

... (At CBS) Rather aimed to provide viewers the news of the day without bias or favor.

... The 86-year-old veteran newsman told CNN that President Trump's attacks on the press and political norms helped motivate him to launch the new show.

"I feel strongly that when you have a president who is continually, relentlessly damning the press, individuals by name, individual institutions and calling the press the enemy of the people -- listen, this has to be resisted," he said.

... That said, Uygur told CNN that The Young Turks Network doesn't need Rather to be "progressive on the network."

(Rather said) "I don't kid myself that we are going to have much effect on someone who is a follower of Breitbart or Fox News. But even if we can have a little effect -- I think some of the authenticity can get through to some of these people."

Rather could have used some "authenticity" when, in 2004, he instead presented fabricated documents as he and CBS attempted to smear incumbent President George W. Bush with an utterly bogus story about Bush's alleged shirking of his duties while he served decades earlier in the Texas Air National Guard.

Of course, Darcy's CNN story, which pretended that Rather has had a "storied career" while spending decades aiming to be "without bias or favor," also pretended that what came to be known as "Rathergate" never happened.

Those who need a primer or refresher on Rather's disgraceful career should visit the Media Research Center's Dan Rather File, particularly its "Dan's Downfall: Forged Documents" section.