NBC News has given us yet another fake establishment press story to cap off a year of media sloppiness unlike any other.

On Friday, the network breathlessly tweeted out a copy of a search warrant "made public today," directed at "an e-mail address associated with Trump surrogate and former Milwaukee County Sheriff David A. Clarke Jr."

That the warrant itself was dated March 7 apparently didn't curb NBC's enthusiasm.

Clarke, who resigned from his position four months ago, is a major African-American supporter of President Donald Trump and a vocal opponent of the violent Black Lives Matter movement. He has thus become a favorite target of the left. From NBC's perspective, this apparently meant that the relevance of this search warrant was too good to check:

There was only one problem. This potential criminal matter was resolved almost eight months ago, and no civil-rights charges were filed against Clarke. Reason.com's C.J. Ciaramella was able to figure that out barely a half-hour after NBC's original tweet, and well before the network's third and fourth tweets (HT Twitchy):

On May 25, the Milwaukee Journal-Sentinel reported that "Assistant U.S. Attorney Mel Johnson sent a letter on May 3 saying his office had decided not to file charges for civil rights offenses." The Clarke-Black encounter is apparently is still alive as a civil matter, but the FBI search warrant related to its investigation into whether civil-rights charges should be filed.

Ciaramella received the following statement in an email from Clarke: 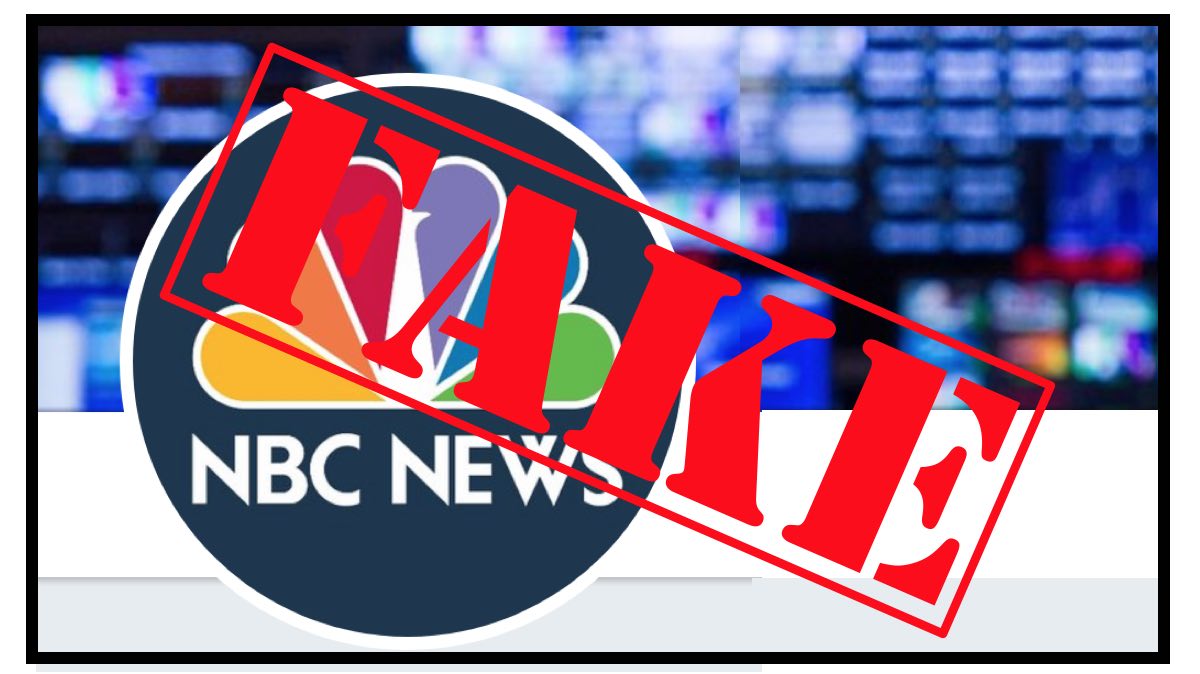 I am not currently under investigation by the FBI in the Black case.

The investigation was closed back in May 2017. See attached letter from AUSA handling this matter.

You'll have to ask the FBI why the return of the search warrant took so long.

I was notified by Google that the request was made back in March. The disposition is attached.

If you had searched you would have seen that the local newspaper Journal Sentinel (Dan Bice) covered that story in real time in May on the decision that no civil rights violation could be proven.

Great theater in your inquiry but nothing else.

To its discredit, NBC has yet to acknowledge the current irrelevance of the search warrant and the fact that there has been and will be no criminal prosecution in this matter on its Twitter feed. Searches at NBCnews.com indicate that no related story has appeared there, but that's no excuse for failing to follow through on Twitter.

Meanwhile, as seen above NBC's original tweet got over 7,000 like and 15,000 retweets. None of Ciaramella's have more than 100 of either. This is how fake news embeds itself and infects the populace.

It would be nice to think that NBC and others in the press might shed their fake-news habits as we move into 2018. But it's probably way to much to hope for.