In a late Wednesday afternoon NewsBusters post, I commented on the extraordinary hostility reporters at the Associated Press exhibited towards Donald Trump and his administration during their first two full business days in power.

Reacting to a Tuesday dispatch (now time-stamped early Wednesday morning) which was highly critical of Trump based on purely speculative amateur psychoanalysis, I wondered if they might be carrying a childish grudge over not being able to ask the first question at Press Secretary Sean Spicer's briefings, as they virtually always have since last decade. An unbylined late Tuesday AP report spotted by John Hinderaker at Powerline confirmed my suspicion. They're mad as hornets, and clearly can't handle it.

Adding insult to perceived injury at AP, the first question Spicer took was from a (gasp!) news site it described as pro-Trump (bolds are mine throughout this post): 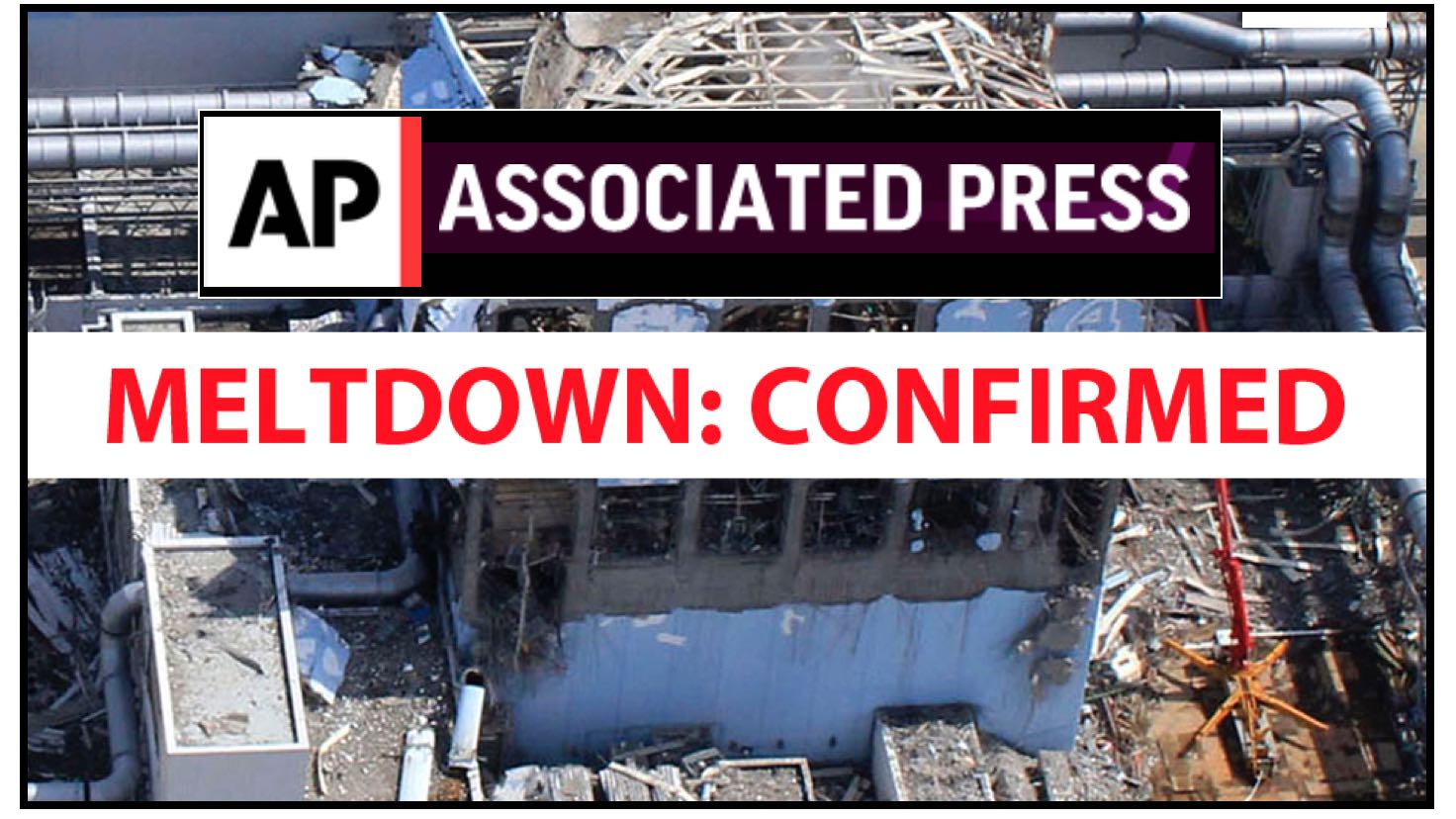 White House Press Secretary Sean Spicer took the first question at his briefing Tuesday from a reporter who works for LifeZette, a website founded by Donald Trump supporter Laura Ingraham that published some untrue stories during the 2016 presidential campaign.

Hinderaker was overwhelmed with the irony of AP's outrage, observing:

For eight years, every time Barack Obama or his press secretary gave a press conference, he called on a pro-Obama news outlet first. (That was AP, as just noted. — Ed.) And second. And third. And fourth. And so on. Yet somehow, this is news?

Well, no, John. It's what I suspected in my previous post: part of an extended temper tantrum thrown by immature, unprofessional, irresponsible and agenda-driven people.

AP's attempt to discredit LifeZette was pathetic, and tied to just two items in the past three months:

Last year, LifeZette released a video, "Clinton Body Count," that promoted a conspiracy theory that Hillary and Bill Clinton had ties to the deaths of several colleagues and Democrats. Another video posted two weeks before the election promoted false claims that voting machines in 16 states could be compromised because they were linked to a company tied to liberal activist George Soros.

Here's part of the the published reaction at at LifeZette:

... The ("Clinton Body Count") video was made in jest, and merely noted that the theories existed. The Associated Press has not been known to question the editorial standards of left-leaning digital outlets like BuzzFeed, which commonly makes viral videos that are not presented as news.

... The U.K.-based Smartmatic company posted a flow-chart on its website that it had provided voting machines for 16 states, including important battleground states like Florida and Arizona. Smartmatic Chairman Mark Malloch-Brown is a former U.N. official and sits on the board of Soros’ Open Society Foundations. Since the story first broke, the flow-chart has disappeared from Smartmatic’s website, raising further questions about the real status of the Soros-tied voting equipment and whether it is truly being deployed in U.S. elections.

... Malloch-Brown's Soros ties weren't troubling enough, he also has ties to the Clintons through his work at two consulting firms known for their Clinton connections.

The story's subheadline indicate that LifeZette had strong doubts about whether Soros-tied voting machines were to be deployed. It turns out that none were. So the doubts were justified! The "false claims" the AP cited simply aren't there. The worst thing one can say about the story is that it was a waste of time. In sum, AP whiffed on both of its attempted hits.

LifeZette went on to describe the AP's unprofessional behavior:

... the Associated Press did not contact LifeZette editors for its story.

When contacted ... AP East Coast Entertainment and Lifestyles Editor Shelley Acoca ... would not clarify why LifeZette was not contacted for the story.

...  Acoca told LifeZette's political editor the AP would stand by its story.

There is reason AP should not stand by its story. LifeZette has not published false or fake news. In media of all kinds, sometimes errors are made.

AP should know that well.

With that many falsehoods in just 3-1/2 months — and it's surely not a complete list because we can't catch 'em all — compared to nothing genuinely false it could find at LifeZette, what makes the AP believe it has the presumptive right to ask the first question at White House briefings for eternity?

"Tradition," it would appear. Here are the two paragraphs revealing the wire service's excruciating pain at feeling the earth move beneath their feet:

Tuesday's briefing was another indication of how press relations have changed with the onset of a new administration in Washington.

Note how the AP didn't even have the integrity to tell its readers that it has traditionally been awarded the privilege of asking the opening question for many years. Why? As Warner Todd Huston observed at Breitbart, doing so would have "give(n) readers perspective on why it was writing a story attacking LifeZette." More succinctly stated, it would have exposed AP as the ultimate collection of bitter sore losers.

Powerline's Hinderaker observed that AP is getting its just desserts:

... I am so old I can remember when the Associated Press wasn’t considered part of the Left. But Trump’s election has pushed the AP over the edge, and they have gone into full opposition mode.

... by its own choice, the AP is no longer a “major news outlet.” It is just another Democratic Party mouthpiece like the New York Times and the Washington Post. So why should it expect to be treated like an objective, respected news source? The AP has gone nuts, and so far seems unable to understand how far it has fallen.

The AP forfeited any genuine expectation of privileged treatment with its Bernie Sanders-dismissive coverage of the 2016 Democratic Party primaries, its lapdog coverage of Hillary Clinton's entire campaign, and its extraordinarily and consistently hostile coverage of Trump.

These reporters — and, based on their output, the wire service's entire cadre of political reporters — were in on the campaign to get Hillary Clinton elected 19 months before the November 2016 election. Their attendance at the Podesta dinner is a clear example of "behavior or activities that create a conflict of interest and compromise our ability to report the news fairly and accurately, uninfluenced by any person or action" prohibited in the AP's Statement of News Values. Given that the three reporters involved have suffered no visible disciplinary action, that Statement is arguably the most worthless page on the entire Internet.

Given all of this how can AP be so shocked that they've lost their privileged status at press briefings in a Republican White House? They should be thanking their lucky stars that they're even allowed in the room.

On Wednesday, Spicer's first-question pick was Dave Boyer at the Washington Times.