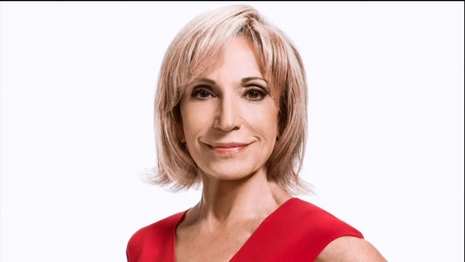 Biden's Attorney General approved an unprecedented raid on a former president's home, and we still don't know why. The newscasts are mostly calm, but not so for the Colberts and Scarboroughs. Colbert thinks it's Christmas, and Scarborough thinks the Fascists are having a Fascist fit.

This is a fact. We have no precedent for a former president being raided by the FBI. We have no precedent for an attorney general whose Supreme Court nomination was ruined by the former president signing off on such a raid. We can easily predict how furiously the liberal media would have reacted if Trump’s Attorney General approved an FBI raid on the Clinton house in Chappaqua.

But in this case, we heard Andrea Mitchell condemn House GOP leader Kevin McCarthy for daring to speak ill of Merrick Garland. "Merrick Garland is the most careful, judicious to a fault some would say, you know, attorney general in this case."