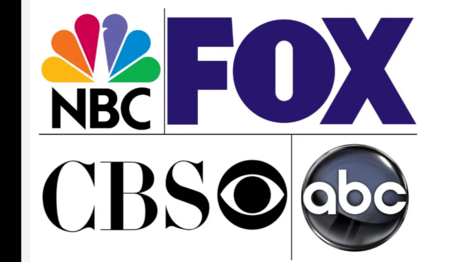 The American people's trust in news outlets has hit a historic low, according to Gallup’s annual survey on confidence in major U.S. institutions. It's like they've discovered that "straight news" isn't their primary goal.

Both newspapers and television news have seen another drop in confidence over the past year, with each losing an average five percent of people who said they had a “great deal” of trust in such institutions. Gallup has been measuring "confidence in institutions" since 1973, and annually since 1993.

Television news is now considered the second least-trusted institution in America, after Congress, with just 11 percent of respondents telling Gallup they have “quite a lot” of trust in television news. Newspapers aren't much better at 16 percent.

On Twitter, Glenn Greenwald noted Democrats trust the media far more than the Republicans and independents because "everyone knows what side they're on."

The only reason these pitiful numbers for trust in media aren't zero is because Dems -- of course -- trust the media in far larger numbers (35% for newspapers) than GOP (5%) and independents (12%). Same with TV news.

One might think the Democrats would muster a majority to endorse the credibility of the liberal media. But they end up being hostile to the liberal media for not being liberal enough. Liberal Twitter spends a lot of time demanding TV hosts like Chuck Todd be fired for being too negative to the Democrats.

Remember these dismal credibility ratings when reporters try to suggest that someone else (even Biden) is in the polling dumpster. Reporters have a bad habit of skipping over their own approval ratings.