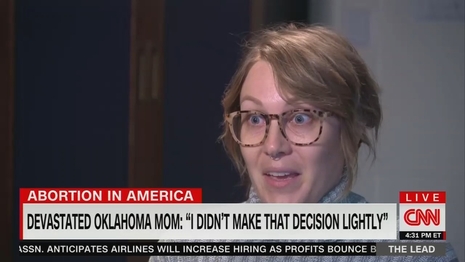 CNN is very selective in choosing which abortion “victims” they want to highlight. On Monday’s The Lead with Jake Tapper, they found a woman in Oklahoma who seemed hand-picked by abortion advocates. Find a mom who was “forced” to abort her second child when an ultrasound suggested the baby would die in the womb or die shortly after birth.  How could anyone be so unsympathetic and object? How perfect!

By contrast, CNN isn't going to a state that's enshrined abortion at any point in pregnancy and highlighting a woman who's having her fourth abortion two weeks before the due date. That might seem....too cute.

But pro-life states get the villainous treatment. Jake Tapper described the baby-killing as necessary medical care: “Lucy Kafanov visited Oklahoma and spoke to one woman who was forced to travel out of state alone to get the medical care she needed.”

The pro-life position in this story was only represented by an unrelated soundbite of Gov. Kevin Stitt saying “We don’t believe in abortion in Oklahoma” and apparently, some unidentified protester yelling at abortion seekers that Satan will get them.

KAFANOV: With no chance of the baby surviving outside the womb, Laurie made the painful choice to have an abortion.

LORI BROWN-LOFTIS: That is one of the most difficult things that I have ever had to do, was the hardest decision. Had I been forced to carry that pregnancy knowing I would not get to bring that child home would have caused so much trauma.

KAFANOV:   This was not a decision you took lightly.

BROWN-LOFTIS:  I didn't make that decision lightly or easily.

KAFANOV:  At 23 weeks pregnant, Laurie was forced to travel out of state for the three-day invasive procedure. At significant financial and emotional cost.

PROTESTER: You're going to pay with hellfire!

KAFANOV:  Visibly pregnant, she describes being harassed by protesters.

BROWN-LOFTIS:  Just the assumption that I didn't want my baby, you know, I think that was probably the hardest part.

KAFANOV: This was a wanted child.

Kafanov concluded: “One woman sharing her painful journey, trying to end the stigma around abortion and help others feel less alone.”

CNN not only ran this story in 4 pm hour, but also in the 7 pm hour Monday, and then in the 4 am and 9 am hours on Wednesday.

This is a neat little package, but one could ask the question: Is Lori Brown-Loftis just a non-political mom? Or is this someone who was carefully picked to provide a sympathetic story? A peek at the public Facebook page suggests that she is more activist than implied by CNN's story. Her "Photos" box shows her touting herself as "Pro-Women, Pro-Choice" and also for gay pride. (Posts also tout Black Lives Matter protests.) 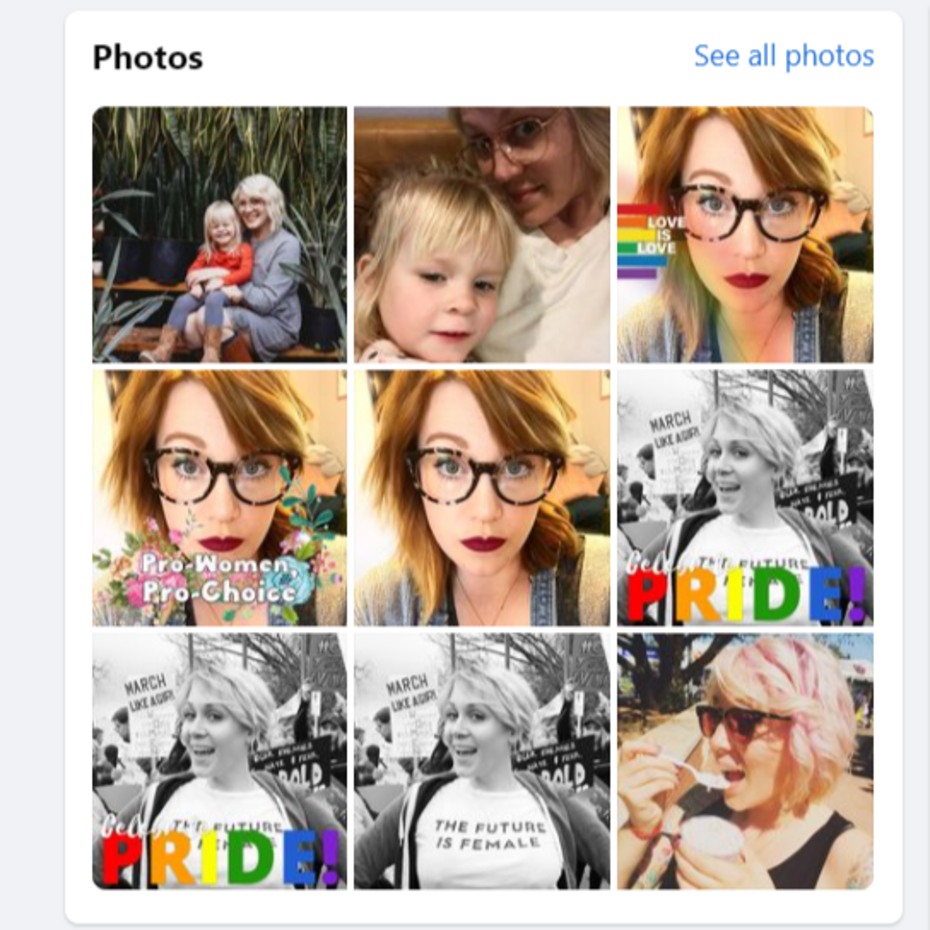 Then, earlier on, is an "I Stand With PP" [Planned Parenthood] photo. 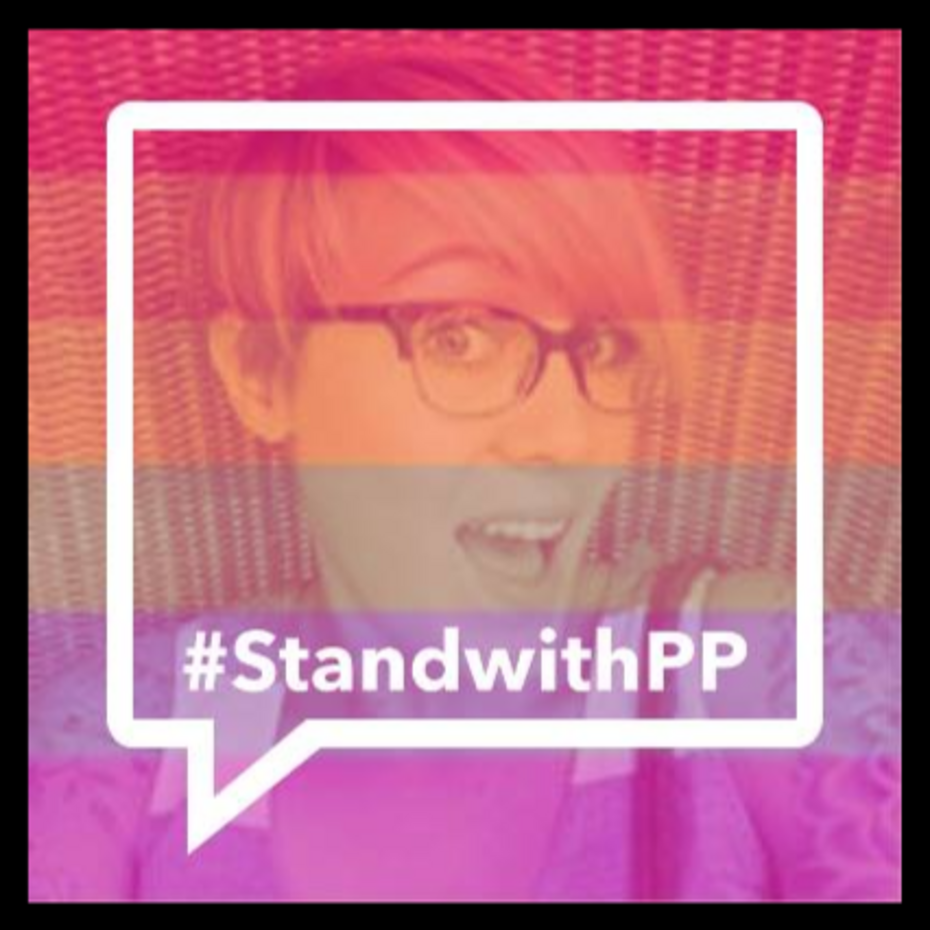 This doesn't mean Brown-Loftis didn't have a tragic pregnancy. It does suggest she was carefully selected for emotional impact in this story.

Also featured in the CNN story -- without any identification on screen -- is state legislator Cyndi Munson (D), arguing the pro-life law "puts us in a very dangerous position here in Oklahoma, it is life or death for women" (and no one cares about the other human being). On her Facebook page, Brown-Loftis gushed on her Facebook page in 2016 about Munson: "So proud to have such an amazing woman representing me and my values and interests. Also, she's legitimately the first politician that I've ever known that is so genuine!"