CBS Reporter 'Driving Democrats Crazy' -- Because She Came from Fox 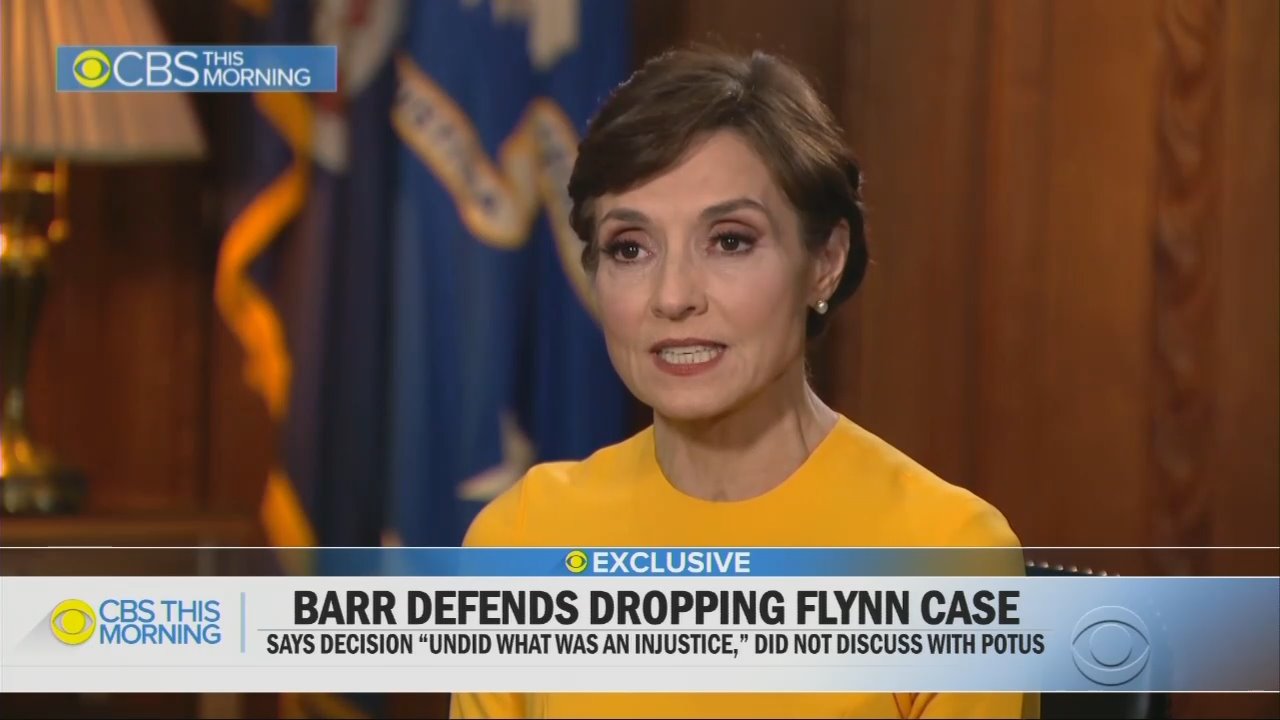 Can Fox News reporters ever truly succeed at liberal networks? Or is the Foxophobia so strong within the "mainstream" media that they are always suspicious? Some reporters succeed -- Major Garrett's still at CBS after a Fox News stint. But the guns are out for Catherine Herridge and her reporting on the Justice Department and the Michael Flynn case.

Stacey Lennox at PJ Media has a fun review of how Max Tani at The Daily Beast is reporting on all the fear and loathing, under this headline:

Since jumping from Fox News to CBS last year, journalist Catherine Herridge has frustrated Democrats and some of her own co-workers, who worry she pushes “GOP talking points.”

The Beasties offered this summary on Twitter: "Democrats on Capitol Hill have grown particularly irked by Catherine Herridge's work, believing she’s become a de facto clearing house for conservative conspiracy theorists who want to give their material the veneer of mainstream objectivity."

CBS, the "veneer of mainstream objectivity." That's hilarious. But they really try to put over this nonsense in the article:

Herridge has also occasionally shaken up the normal course of business at CBS News, which has a reputation for by-the-book, no-nonsense reporting without a hint of bias. Some staff have privately grumbled that she gives the network the appearance of partisan political bias.

“Personally I and a few of my other colleagues are really frustrated because we thought she wanted to come to CBS to do real news, not just GOP talking points, but she’s just doing more of the same stuff,” one insider said. Several CBS staffers noted how the Fox News editorial standards are different than those at the more buttoned-up traditional broadcast news outlet, perhaps an inherent challenge in Herridge’s transition to her new outlet.

“The problem we had with the Russia stuff and FISA stuff from day one was that people are getting two sets of news depending on what you watch,” one Democratic hill staffer said. “Some Dems were willing to live with that if it was limited to Fox News. But at CBS you are giving it the imprimatur of neutrality and that of a serious news organization.”

Tani admits "Herridge has been careful to never cross the line into overt advocacy," and quotes CBS officials praising her work. But it's not hard to imagine that Herridge is finding herself to be the new version of Sharyl Attkisson, where many stories are sidelined to the internet because they're too upsetting for liberals to grant the "imprimatur of neutrality." It's already happening: 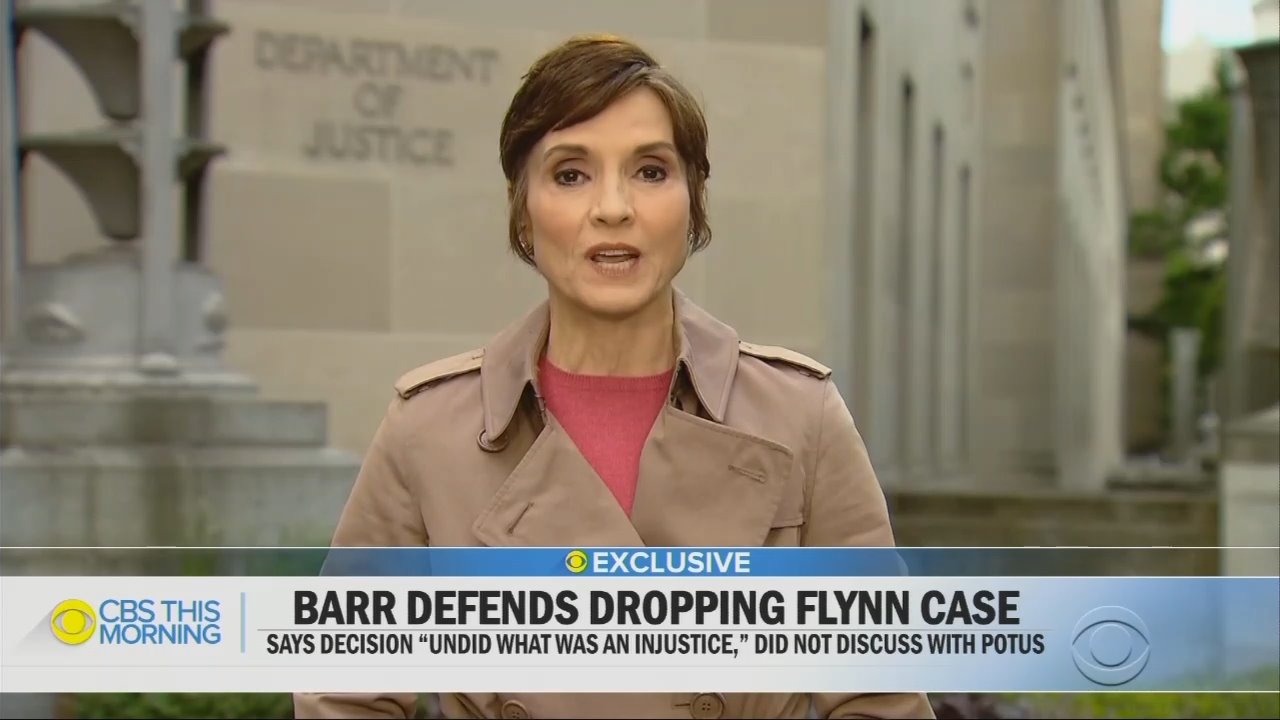 On internal email lists, Herridge and another CBS reporter have debated (politely) over the meaning of new revelations about the FISA story. And some of Herridge’s stories have been relegated from television to the CBS’s online-only network CBSN.

According to one person with knowledge, CBS News bumped part of her interview with former national security council official Kash Patel to its digital streaming platform amid some concerns that an initial segment didn’t have enough opposing voices.

According to multiple network insiders, many of the FISA scoops she’s shared internally haven’t made it to air because they’re too in the weeds for the evening news, which relies heavily on brief and concise reportage on the day’s biggest stories.

Russiagate was often "too in the weeds" for 90-second reports, but those deficient "bombshells" seemed to make the broadcast. Let's hope CBS lets Herridge put some facts and documents on the air. Didn't Walter Cronkite used to say they report the news, and just let the chips fall where they may?