Why Must 'Fact Checkers' Make Rulings on Guesses, Projections, and Hypotheticals? 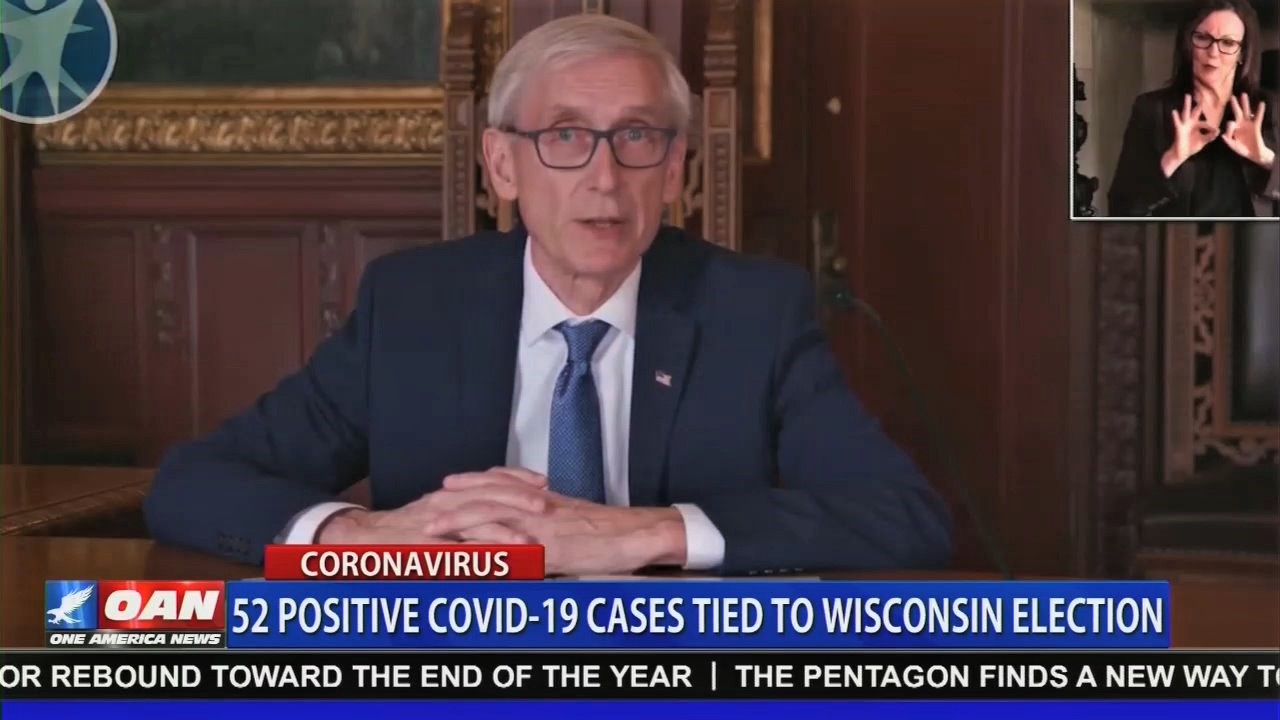 One of the most maddening traits of the liberal-media “fact checking” sites is when they’re not checking facts. They’re trying to support Democratic projections about the future.

PolitiFact did this on May 1 for Wisconsin Gov. Tony Evers. They gave him a “Mostly True” for bragging his “Safer at Home” lockdown “prevented the death of at least 300 Wisconsinites, and perhaps as many as 1,400 lives."

How on Earth do you call that a Fact? They don't call their site "PolitiProjection" or "PolitiGuess." PolitiFact admits the lack of facticity in their quick summary:

We of course can’t know something like “lives saved” for certain, but this kind of claim is pretty standard in discussions of disease trajectory.

This claim lines up with projections made by DHS, and experts say it’s in line with what other models projected as well.

In the longer article, Eric Litke added “We’ll start out with the obvious: There’s no way for Evers to know this for sure. He is referring to a hypothetical scenario in which actions taken to this point never occurred.”

If you “can’t know something for certain,” it’s not a Fact, which is a problem for “Fact Checkers.” They seem more like Spin Enablers/Endorsers.

The main objective here seemed to be crediting Evers personally for saving lives with his shelter-at-home order as Republicans filed suit to reopen the state sooner than Evers has ruled (the end of May).

One key factor here is the matter of credit.

Just as the number of deaths is an estimate, so is figuring out how many of those lives saved were due specifically to "Safer at Home."

"You can’t tease out the effect of that order from the daily White House briefings to all the stuff on social media to late night comedy shows," [University of Wisconsin epidemiologist] Remington said. "But you can say the result of all this public education is a change in our behavior."

"Safer at Home" was the cornerstone of the Wisconsin response to coronavirus, though, so it’s certainly fair to credit it with a large share of the change in behavior here.

For PolitiFact, their only objection to the governor -- the reason for a "Mostly True" insted of a "True" rating --  is "Evers stated this as a knowable fact rather than an estimate." This is odd, since PolitiFact is treating this like a Fact it can put on its "Truth-O-Meter" rather than avoiding it as a mere estimate.

We have ruled this PolitiFact check as "Deeply Distorted." For more, see our Fact-Checking the Fact-Checkers page.