Jimmy Fallon Love-Bombs Biden: You Were 'So Eloquent,' 'It Was Mind-Blowing' 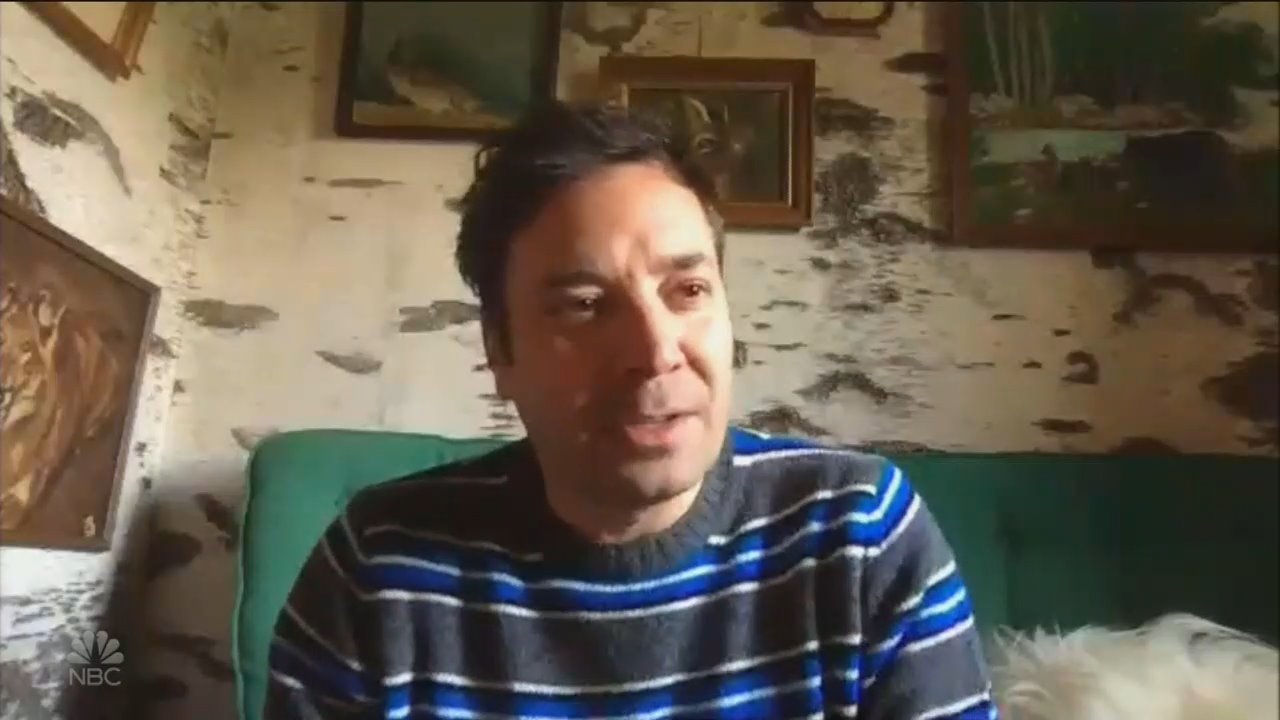 Liberals are unhappy right now that Donald Trump's getting all the free air time for coronavirus press briefings, while Joe Biden can't really campaign. This doesn't mean Biden isn't getting sappy, unchallenging interviews. That's certainly going to be true when the interviewer is NBC's Jimmy Fallon, who often treated the Obamas like they were the coolest people in America on his show.

On Wednesday night's Tonight Show, Fallon interviewed Biden and didn't ask a single tough question -- which no one who watches Fallon would expect. He tends to love-bomb whoever is booked.

There were no questions in those 13 and a half minutes about whether Biden sexually assaulted an employee named Tara Reade in 1993, and nothing about how Biden criticized Trump for banning travel from China.

Instead, Fallon asked a set of generic questions about what's going to happen with the virus, and its effect on the conventions and election. After a commercial break, it was all chatter about Biden's grandkids, and amazement over his recitation of Irish poets:

JIMMY FALLON: The last time I believe I saw you on stage was at the TIME 100, you got -- you were being honored as one of the TIME 100, and you were so eloquent and beautifully spoken. You talked, I want to say you quoted, was it Yeats? It was a poet?

FALLON: It was mind-blowing. I think I was sitting at your table, I was with your lovely wife, and Justin Timberlake was there, and you were performing. We looked at each other, Justin and I, were like, WOW. It was just really, it was mind-blowing.

This is the same Fallon who was widely condemned by the Left for "humanizing" Donald Trump by mussing up his hair, to the point that Fallon felt so much self-pity he thought people wanted him to die. Fallon couldn't muss Biden's hair in today's remote conditions, but the humanizing went on relentlessly.

After the "mind-blowing" talk, Biden quoted a Seamus Heaney line, that "History teaches us not to hope on this side of the grave, but once in a lifetime, that longed-for tidal wave of justice rises up, and hope and history rhyme," and spoke of how Americans will rise up again. It was some very positive TV time.