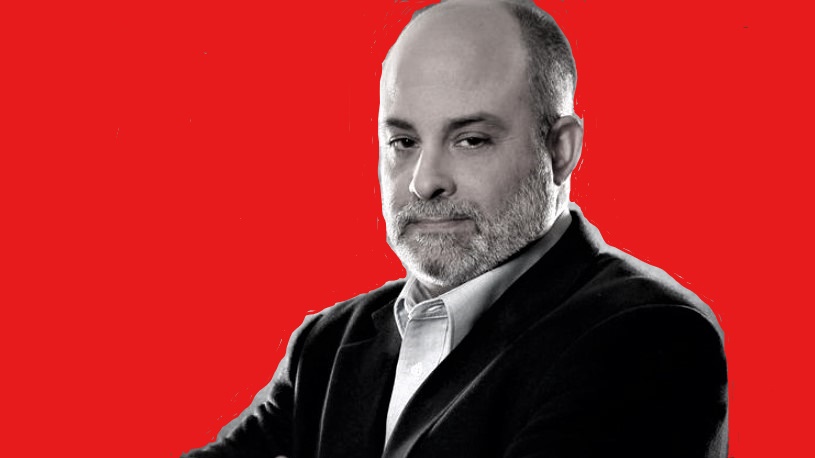 On his radio show, Mark Levin routinely mocks the Mediaite website and its owner, ABC legal analyst Dan Abrams. On Wednesday, Mediaite returned fire with a nasty article headlined “Mark Levin Goes on Nuts Tear Against Bernie Sanders, Calls Him an Anti-Semite With an ‘Islamo-Nazi Mentality’.”

Mediaite’s Ken Meyer uncorked a brief screed that Levin “checked off all the fear-mongering boxes on Tuesday,” describing Bernie Sanders as an America-hating anti-Semite who’s leading the Democratic Party into “embracing an Islamo-Nazi mentality.” T

Surely, Levin meant Palestinian-American radical Linda Sarsour. Sanders is also endorsed by (and endorses) the Muslim freshman congresswomen Ilhan Omar and Rashida Tlaib. These women all endorse the BDS (Boycott-Divestment-Sanctions) movement to destabilize the Israeli government. They have been condemned by Jewish groups (even the Obama-loving Anti-Defamation League), but the media spins furiously to defend them. See our landing pages on Omar and on Tlaib.

(There is at least one exception among the liberal pundits: Bill Maher.)

I’m telling you the truth. And the kind of people Bernie Sanders is pulling around him could come out of the Third Reich. That’s right, I said it! The way these people talk and the things that they say. Somebody has to have the guts to point it out. Somebody has to have the guts to speak out. Even though I’m condemned, left and right, too damn bad.

People always say ‘why didn’t anyone say anything?’ Well, I’m saying it. The man leading the Democrat Party right now is embracing an Islamo-Nazi mentality when it comes to the Jewish state. He hates America.”

Meyer had a brief counter-argument: “Bernie Sanders is Jewish.” He said nothing about Sanders and his surrogates, and their controversial statements. The whole article was four paragraphs and the brief attempt at rebuttal.

Meyer hat-tipped the Fox-haters at Media Matters as the source of his item.