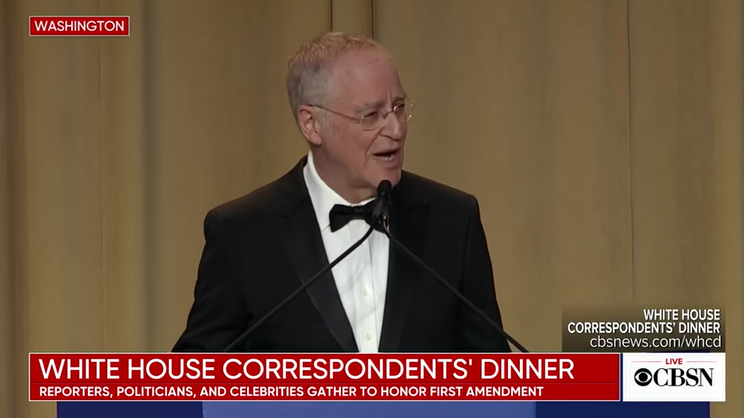 For their 2019 dinner, the White House Correspondents Association skipped the traditional comedian and invited a historian instead. Ron Chernow buttered up every journalist in the room by proclaiming the media compose “the first drafts of history, and we historians the later one. Your work gives freshener, color, and immediacy to our sagas....you do noble work to preserve democracy.”

Everyone in the room understood the code words here. “Preserving democracy” is equated with opposing Trump. “Democracy” means removing Trump from office. His election could cause democracy to “die in darkness.” So the “first draft of history” isn’t some disinterested chronicle. It’s an energetic, never-ending crusade to steer history to their preferred outcome, the “right side of history.”

This ends-justifies-the-means approach to journalism can lead to embarrassing results. The Valentine’s Day conviction of anti-Trump activist and lawyer Michael Avenatti on three charges of extorting Nike seems like a direct result of the media’s feverish desire to force their “first draft” on the country.

The “first draft of history,” unfair and un-factual.

CBS led its evening newscast with Avenatti’s conviction, as anchor Norah O’Donnell reported “For a time, Avenatti was a fixture on cable TV and Twitter, but federal prosecutors say he threatened to use all that media access to hurt the athletic company's reputation.” 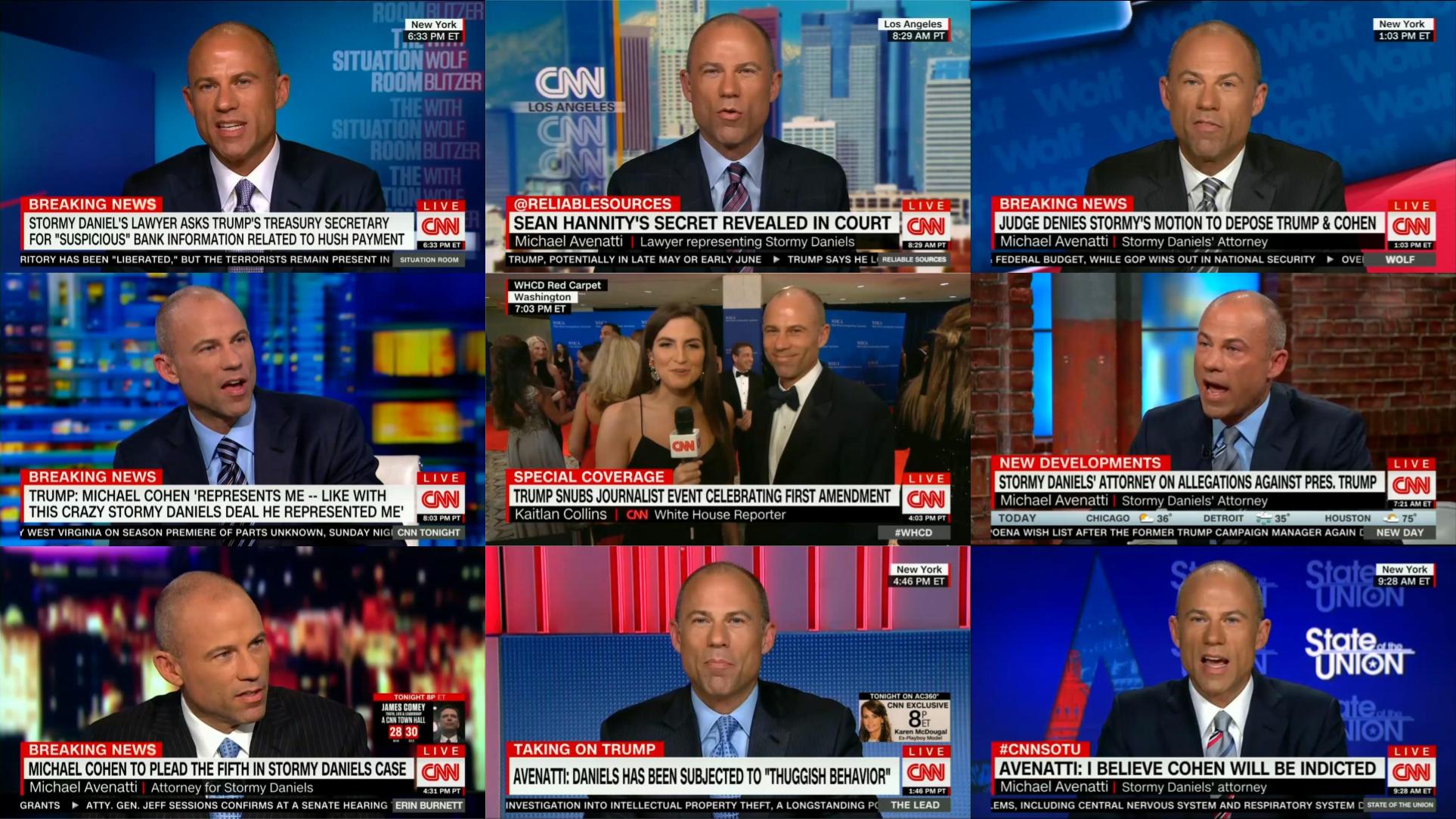 Between them, CNN and MSNBC gave Avenatti 230 interviews in one year. ABC, CBS, and NBC added another 24. All that air time was worth many millions of dollars in free publicity. In the middle of it all, the Washington Free Beacon estimated it was worth $175 million just on CNN and MSNBC. This doesn’t even count other star turns on TV, like Avenatti being toasted in late-night appearances with Bill Maher and Stephen Colbert. Maher joked “A lawyer got a standing ovation.” He was called “Trump’s worst nightmare.”

Avenatti took all that media-donated notoriety and attempted to intimidate Nike with it. Reporters actually applauded his tactics. NBC’s Anne Thompson touted Avenatti “playing his brand of hardball with Nike.” Then when it all blew up in his face, after NBC and MSNBC interviewed Avenatti 113 times, after they touted Swetnick’s unsubsantiated rape claims, NBC gave the news of his convictions only 20 seconds.

The media regrets are few today. They bubbled up last May, when his legal troubles couldn’t be ignored. In addition to the Nike extortion, he was indicted for allegedly stealing nearly $300,000 from Stormy Daniels. He was also indicted for stealing most of a $4 million settlement from a paraplegic. In November, he was arrested on suspicion of domestic violence.

This wasn’t the media’s first draft on Avenatti, and the second draft often drew the 20-second briefs or the newspaper story on page A-22. But journalists ought to give themselves a stern look in the mirror, and understand why they should be a little less self-impressed with the We Save Democracy claptrap.