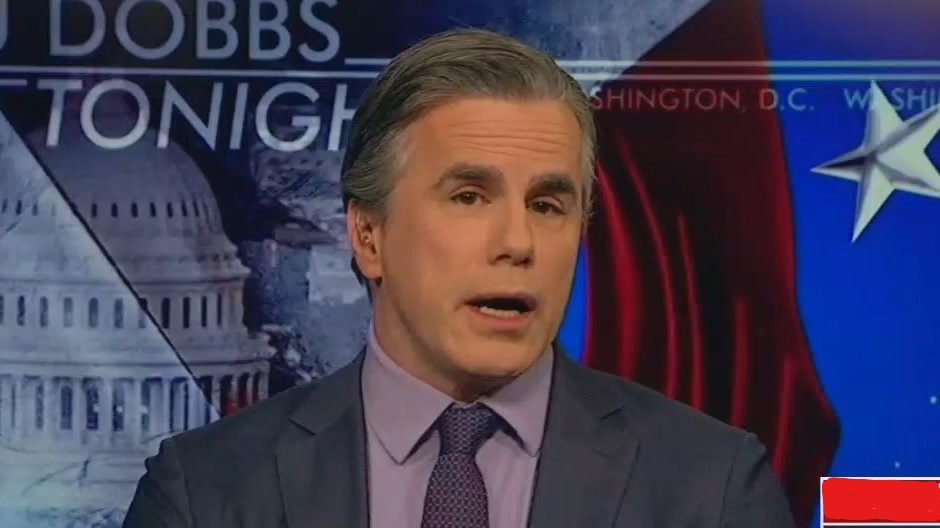 The subhead drove home the Post point: “The episode showcases social media’s hands-off approach to disinformation and the possible perils ahead in a divisive election season.”

All of the usual WashPost arrogance is in these headlines:

(1) Social media giants are too “hands off” in allowing conservative “disinformation” to exist on the Internet; and

(2) Conservatives are exploiting a “divisive election season,” while partisan liberal journalists are somehow the antonym of “divisive.”

The Post began their attack on Judicial Watch with hot rhetoric:

DES MOINES — The claims of electoral fraud were false, proved untrue by public data and the state’s top election official.

That didn’t stop them from going viral, as right-wing activists took to Twitter over the weekend to spread specious allegations of malfeasance on the eve of Iowa’s first-in-the-nation caucuses.

The episode showcased the perils of conducting elections in the age of social media, where volume is more important than veracity.

Conservative activists quickly started spreading Judicial Watch’s claim about Iowa on social media, and Post reporters sprang into action trying to disprove it. They contacted Iowa’s Republican secretary of state who disputed the claim by pointing to updated voter registration data on the state’s website, leading the Post to claim: “Of the eight Iowa counties listed by Judicial Watch, a single one — Lyon County — has more registered voters (8,490) than adult residents (8,430), based on five-year estimates released by the Census Bureau in 2018.”

Hemingway pointed out the Iowa secretary of state’s own press release didn’t say how many counties have more registrations than voters, and:

Bump claimed there were five counties with more registered voters than adult residents. Hemingway elaborated on the math:

In reality, the numbers are in dispute because Judicial Watch is using a different methodology for analyzing them. Judicial Watch arrived at its figures using the latest data from the federal Electoral Assistance Commission, which came out last July. The group then hired professional demographers to interpret that data. While the Iowa secretary of state has slightly more recent monthly data for voter registrations, the Post compares these registration numbers against census data from 2018, which is a simple and less sophisticated analysis than would be done by a demographer.

Hemingway and Fitton pressed the Post on their wild claims that Judicial Watch made "claims of electoral fraud." [Hit Expand for more.]

The Post asserted flatly that Judicial Watch had made false “claims of electoral fraud.” While it’s true that having excess and inaccurate voter registrations on file makes states and localities more vulnerable to fraud, Judicial Watch didn’t allege that it was occurring. It raised the specter that Iowa might be susceptible to manipulation, as are all states with inaccurate voting rolls. The aforementioned Pew study found 2.75 million Americans were registered to vote in more than one state, which does lead to some amount of “double voting” – late last year a man was convicted of double voting in Florida and New Hampshire.

The Post was warned about this distinction, but ignored it. “But please be sure you are accurate and stop falsely reporting that we have alleged voter fraud, and put out false information etc.,” Fitton asked Post reporter Isaac Stanley-Becker in an email exchange shown to RealClearPolitics. “Please share my concerns with your editor and, in the least, fix your headline.” Stanley-Becker responded with a one sentence email saying, “My editor says dirty voter rolls are a form of electoral fraud.” (This is in reference to Judicial Watch calling inaccurate voter rolls “dirty.”) Throughout the exchange Fitton repeats that Judicial Watch has not claimed specific instances of voter fraud have occurred in Iowa.

In another instance, Stanley-Becker tries to rebut Fitton by highlighting a press release from Judicial Watch noting that excess voter registrations are a “red flag for voter fraud,” which, as a semantic matter, is accurate and does not assert voter fraud is definitively occurring, unlike how the Post is characterizing Judicial Watch’s work. Stanley-Becker did not respond to a request to comment on the criticisms of his story.

The effects of the Post’s reporting were not negligible. As a result of its story, Judicial Watch’s posts on Facebook and Instagram were taken down, raising questions about the power of the media and partisan officials to stop certain stories from being circulated – regardless of whether they are accurate or fair -- in their attempts to police facts.

Fitton isn’t hiding his frustration at the Post. “The data they're pointing to is actually consistent with our concerns, and Facebook deletes our posts and suppresses our Instagram? Because a government official disputes our numbers?” He added, “It's a terrible example of the government pressuring private so-called independent media to suppress something a government official doesn't like.”