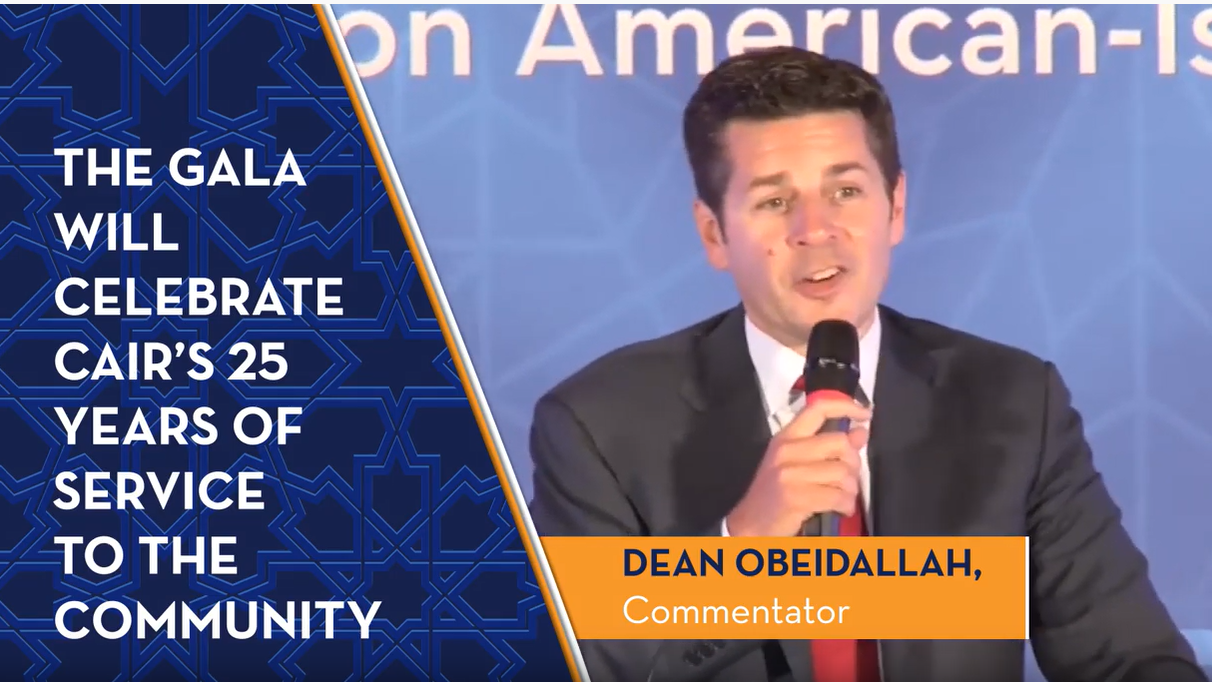 Muslim comedian and talk-show host Dean Obeidallah compared the impeachment of President Trump to a "diamond," it lasts forever. (Somehow Bill Clinton's never does.) Now Obeidallah wrote an article for the Daily Beast headlined "Trump’s Still Normalizing Anti-Semitism, and It’s Only Going to Get Worse." He claimed the president has "continued to normalize anti-Semitism in our country at a time when anti-Semitic hate crimes are at alarming levels."

There were two alarming examples this week. First, Trump doubled down on using an anti-Semitic slur by calling Democratic Rep. Adam Schiff, who is Jewish, “shifty.” When Trump first used this trope in October, Peter Beinart, who is Jewish, explained in The Forward, “It’s no surprise that Trump called Schiff ‘shifty’ — which means tricky or deceitful,” adding, “When discussing Jews, Trump often plays on well-worn caricatures about cleverness, deviousness, and physical weakness.”

Imagine if Rep. Ilhan Omar—or any other visible Democrat—continually called a GOP Jewish member of Congress “shifty.” It would be vocally, and rightly, condemned as anti-Semitic. But with Trump, there’s silence from groups like the Republican Jewish Coalition, which condemned Omar for her use of an anti-Semitic trope in a tweet last year, which she apologized for and has not used again. This partisan double standard is dangerous.

Speaking of double standards, Obeidallah the Supposed Scourge of Anti-Semitism appeared last fall at a fundraiser for CAIR (the Council for American-Islamic Relations) alongside anti-Semites Ilhan Omar and Linda Sarsour:

Obeidallah's other example -- the White House offering press credentials to TruNews, a platform of Rev. Rick Wiles, is a stronger example of enabling anti-Semitism, since Wiles calls impeachment a "Jew coup."

This comedian's idea of humor is "Can we swap Trump for El Chapo?"