Joshua Caplan at Breitbart noted that NPR's Morning Edition jumped at the chance on Friday to interview the editor of Christianity Today magazine and promote his passionate editorial calling for the removal of President Trump. NPR host Steve Inskeep quoted Galli as saying Trump's Twitter account is "a near perfect example of a human being who is morally lost and confused."

Galli told NPR the president suffers from "a deep psychological and moral confusion," and then claimed "It's not like I have any personal animus against the president." It's a little funny to say "I want you fired, but hey, it's not like I don't like you." 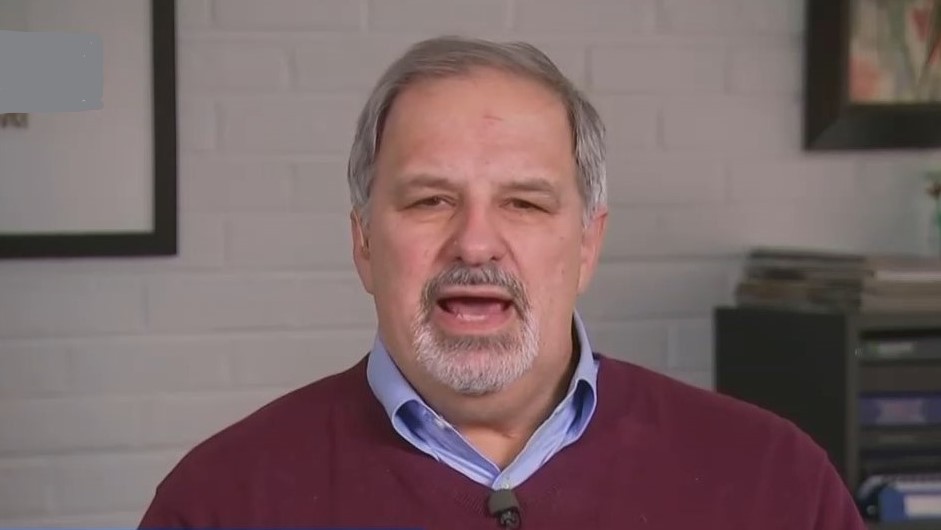 MARK GALLI: I’m glad you’ve given me all of five minutes to talk about that [Inskeep laughts heartily]…

I think that’s two of the reasons why they’re so adamantly supportive of him. But we’ve gotten to a point where those things no longer balance the scale. It’s like a wife who has a husband who’s verbally abusive, but he’s still a good provider, still a good father to his children. She might put up with that. On the one hand, you’ve got a bad temper, on the other hand, he’s a great dad and a good provider. When that husband begins to physically abuse, and become physically dangerous, that doesn’t balance the scale anymore, and now the real issue is should this man be in the house or not? Most of us would say he needs to be out of the house.

INSKEEP: But he’s a good provider.

GALLI: No, it doesn’t matter. He needs to be out of the house.

It's fascinating that NPR, which routinely trashes Christianity around Easter and Christmas, is being so solicitous of an evangelical Christian in this spiritual season. If the evangelical is willing to insult Trump in the most viciously personal way imaginable, he is welcome to the taxpayer-subsidized airwaves.