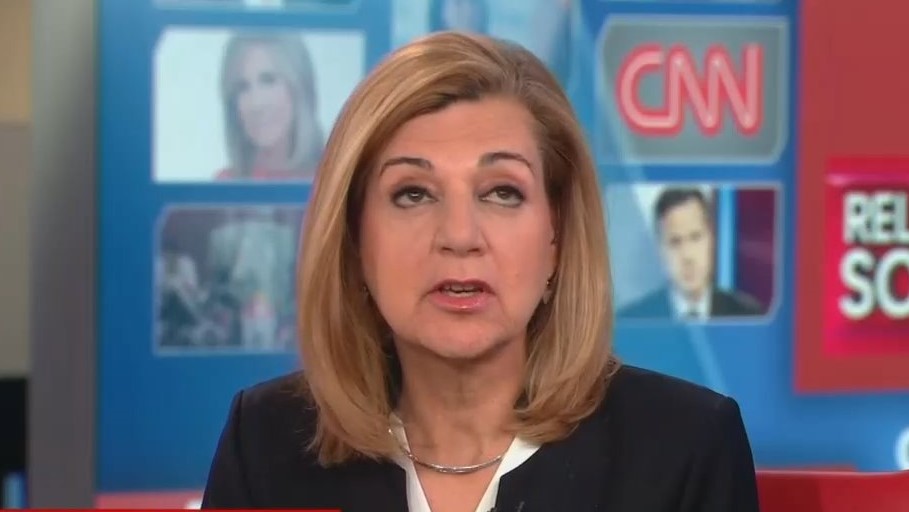 Washington Post media columnist Margaret Sullivan has offered a perfect example of how the pompous Post sees itself. It exists to provide enlightenment to the masses, and the masses are supposed to respond and give liberals victory at the polls, both at election time and when the media pollsters work the phones. It is their job to destroy Trump's "darkness" that's allegedly killing democracy.

The headline on her column today is drawing a lot of attention: "Wall-to-wall impeachment coverage is not changing any minds. Here’s how journalists can reach the undecided."

Brit Hume tweeted: "Because, you see, journalists are not simply to report the news without fear or favor. Their mission instead is to convince the public that the president should be impeached and removed. Good lord."

Sullivan is panicked that all this pro-impeachment media bias isn't having its intended effect:

The diplomats have been inspiring, the legal scholars knowledgeable, the politicians predictable.

After endless on-air analysis and written reporting, pundit panels and emergency podcasts, not much has changed.

If anything, weeks into the House of Representatives’ public impeachment hearings, Americans’ positions seem to have hardened on whether President Trump should be impeached and removed from office.

So, is the media coverage pointless? Are journalists merely shouting into the void?

While partisans dig in, Sullivan expressed hope over a group poll-trackers call “less-certain Republicans” — about 12 percent of the sample. This group is "persuadable, but not particularly interested," and they're not following the hearings.

In a message, he explains: “Studios spend a $1 million or more on a trailer, because they know it’s essential to boil down the essentials of the film — explaining but not giving away the plot, providing a quick but intense insight into the characters, setting the scene with vivid imagery — to entice people to come back to the theatre a month later for the full movie.” 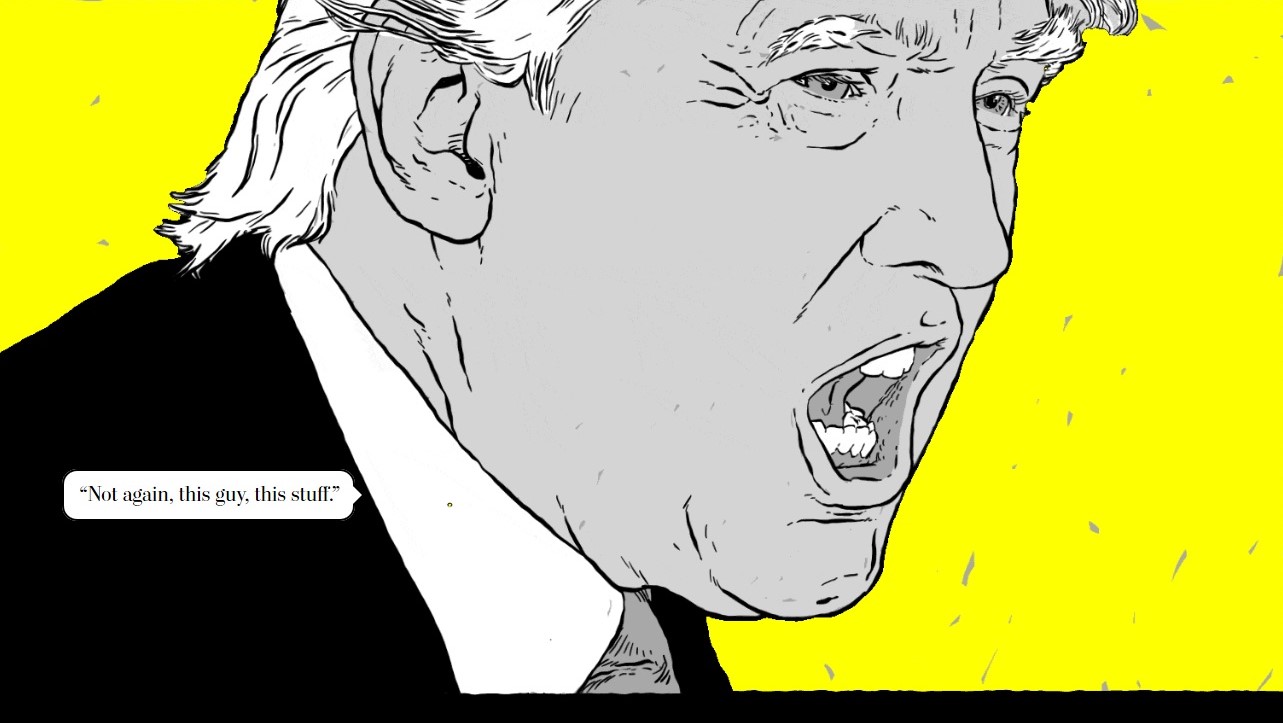 Aha! Just like The Washington Post could get Trump impeached with a graphic-novel version of The Mueller Report?

How has that worked out so far?

Reporters have complained that the Democrats are conducting a noble and serious constitutional exercise, while Republicans are trying to turn this into a partisan spectacle. So it's not surprising that Sullivan (D-WashPost) wants the word "partisan" struck from the news coverage, because it's "false equivalency" to let the public decide which party is better. One is noble, one is evil, and the Post has made that perfectly clear.

[The network evening news shows] fall prey to false equivalency: This side said this, and this side said that, and we don’t want to make anyone mad, so we’ve got to cut to a commercial now.

With that in mind, I would also very much like to see one other major change: a moratorium on the reflexive use of the word “partisan.”

Mainstream journalists love that word, because it lets them off the hook: We aren’t taking sides, not us! The country is divided, and we can’t help it. [Italics hers.]

Just uttering the word “partisan” is media Prozac: It soothes journalists’ angst about not being perceived as inoffensively neutral.

Is there anyone who is a serious media consumer in America who believe the media desperately seek to appear "inoffensively neutral" when reporting on Trump?

She concluded by repeating herself: "Despite the hardened positions, some members of the public are still uncertain. Some are persuadable, and yes, it matters. Maybe, just maybe, it’s the job of American journalism in this moment to get serious about trying to reach these citizens."