How Much Live Coverage of the Trump Takedown Attempt Must Air? 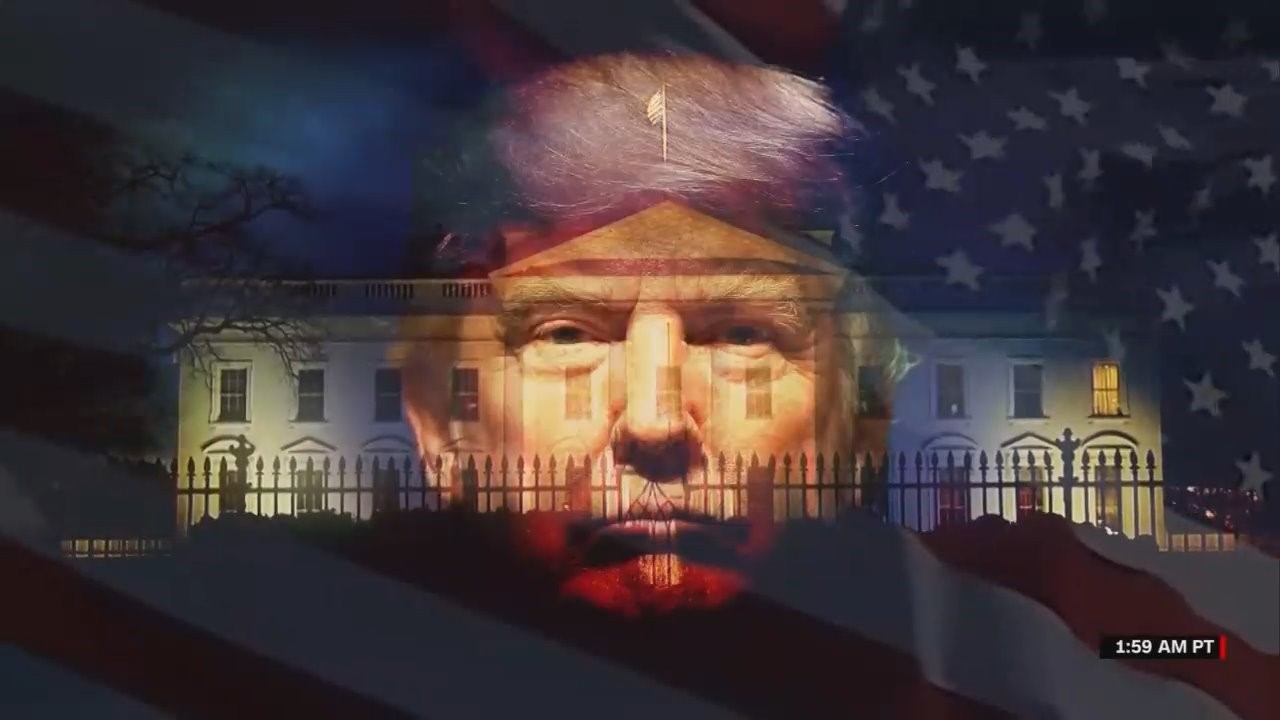 The networks are planning live coverage of the House Democrats attempting to impeach President Trump over a phone call to the president of Ukraine. This is a very partisan exercise, but the very partisan networks always paint these as momentous turning points of history that are somehow nonpartisan.

One of the most obvious ways our television “news” divisions demonstrate their bias is by deciding which news events deserve live coverage, canceling out their regular programming. At least, it’s obvious on the days when it happens. But it’s sneaky when you try to compare it to how they covered other breaking-news events that don’t line up with the Democrat agenda.

Five years ago, the networks skipped any live coverage of the first hearings into the government failure to protect the consulate in Benghazi.

But here we go again, with the Impeachment Hype Machine rolling at high speed. The sacred “process” must be aired live, and when Republicans attempt to impose a different narrative, in the words of Chuck Todd, that is “sabotaging” the process.

Watergate analogies abound. So it’s not surprising that longtime PBS omnipresence Bill Moyers took out an ad in The New York Times insisting that for “the sake of the nation,” PBS replay the impeachment hearings in prime time, just as PBS did in 1973. “Disrupting its programming for a few weeks is a small price to pay for helping preserve the republic.”

The fate of democracy and the fate of the Democrats are synonymous.

PBS – funded in part by the involuntary contributions of taxpayers, including conservatives – is supposed to “preserve the Republic”... when Republicans are in the White House. It ran Watergate day and night, it ran Iran-Contra live in 1987. But at this point in 1998, Moyers was silent. As the commercial networks all aired the President's videotaped perjury about Monica Lewinsky before the grand jury, PBS ran its kiddie shows. PBS took the same hands-off approach with Congress held hearings in the summer of 1997 into the Clinton-Gore campaign accepting a pile of contributions from foreign donors for their re-election campaign. That kind of foreign interference in our elections was positively sleep-inducing.

But now, PBS will air this Adam Schiff impeachment crusade live, alongside everyone else. Moyers thinks it’s insufficient that PBS World, a digital channel carried by 157 public television stations representing about 64 percent of U.S. TV households, will replay the testimony in prime time. They won’t go Full Watergate.

“This is a moment in American history where the arc of justice will either be bent forward or it will be bent backward,” he proclaimed to Brian Stelter on CNN. “So, everyone who wants to see it should have the chance to see the whole story.”

Moyers insisted that even ten percent of Trump voters watch the hearings and realize the error of their ways, it’s the end of President Trump. But they know that unlike 1973, the American people have hundreds of entertainment options that will help them ignore the picayune trials and tribulations of Lt. Col. Alexander Vindman or Marie Yovanovitch.

The one thing that’s guaranteed about these live impeachment hearings is that the incessant network-news drumbeat against Donald Trump will continue to be more than 90 percent negative, as it has been for years. If that hasn’t made a dent in Trump’s standing with his backers up until now, it’s hard to see how all this live coverage is going make much of a difference.

You only need to go back to July, when the Democrats dragged out special counsel Robert Mueller for a day of testimony. NBC’s Savannah Guthrie touted it as “the most anticipated testimony on Capitol Hill in a decade.” The networks all covered it live…..and it flopped. Mueller seemed inept, and liberals mourned he “sucked the life” out of the Mueller Report, which they always pretend is scintillating. ABC’s Terry Moran bluntly said “Impeachment’s over.”

It wasn’t, because the Left never stops trying to end this presidency prematurely. Even if at this point, it seems more designed as a strategy to end it the usual way, at election time.