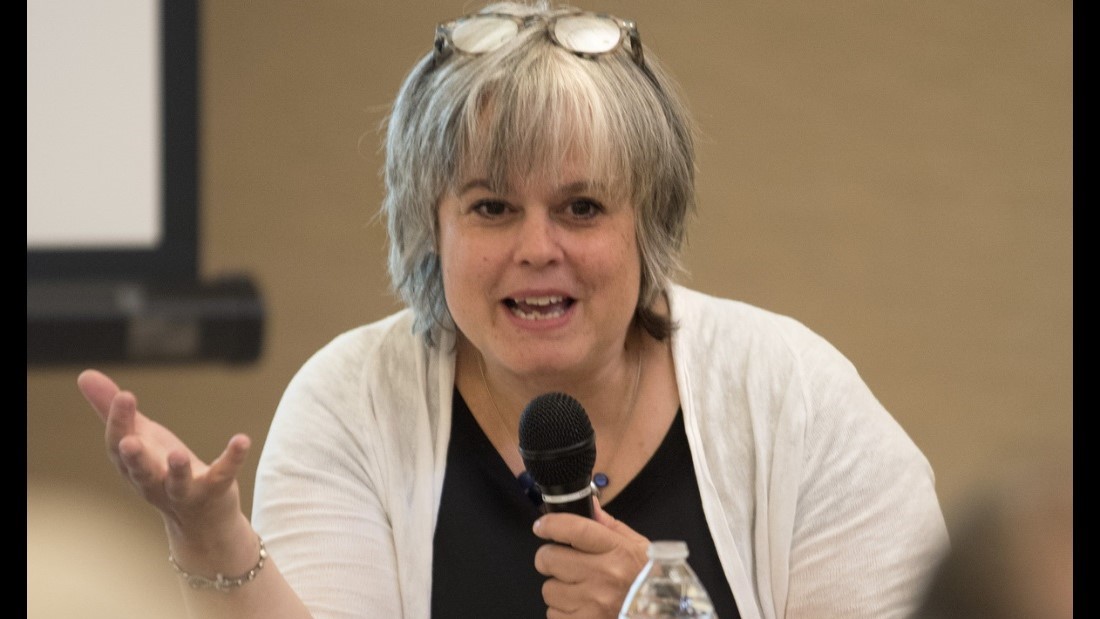 On Monday, we noted NPR Public Editor Elizabeth Jensen slammed Rep. Jim Banks (R-Indiana) for allegedly misleading NPR listeners during a live interview by saying Adam Schiff had lied when he said on MSNBC that "we" (he and his staff) had no contact with the "whistleblower" at the center of the Democrat impeachment inquiry.

We noted this was odd, since The Washington Post had given Schiff "Four Pinocchios" after The New York Times reported his staff had been in contact with the anonymous activist.

Shelby Talcott at the Daily Caller reports that on Thursday, Banks formally protested this accusation in a letter to NPR News Executive Editor Edith Chapin. “In fact, it is Mrs. Jensen’s article that spreads misinformation. The premise of the article, that I mischaracterized Adam Schiff’s relationship with the whistleblower, is false. I request that NPR publish an article correcting her ‘correction.'”

“Everything I said about Adam Schiff is true and demonstrably so....A fact-check by the Washington Post, hardly a conservative publication, gave Schiff’s Morning Joe claim ‘Four Pinocchios’ – their highest rating for dishonesty," he added. "So, Chairman Schiff, like Mrs. Jensen, did, in fact, ‘lie about it'.” A Banks spokesman told the Daily Caller News Foundation that the lawmaker read the Times report shortly before going on air with NPR on October 2.

Banks also tweeted that he carbon-copied his letter to all his Republican colleagues in an effort to let them know "it appears they won’t get fair treatment if they appear on NPR shows." 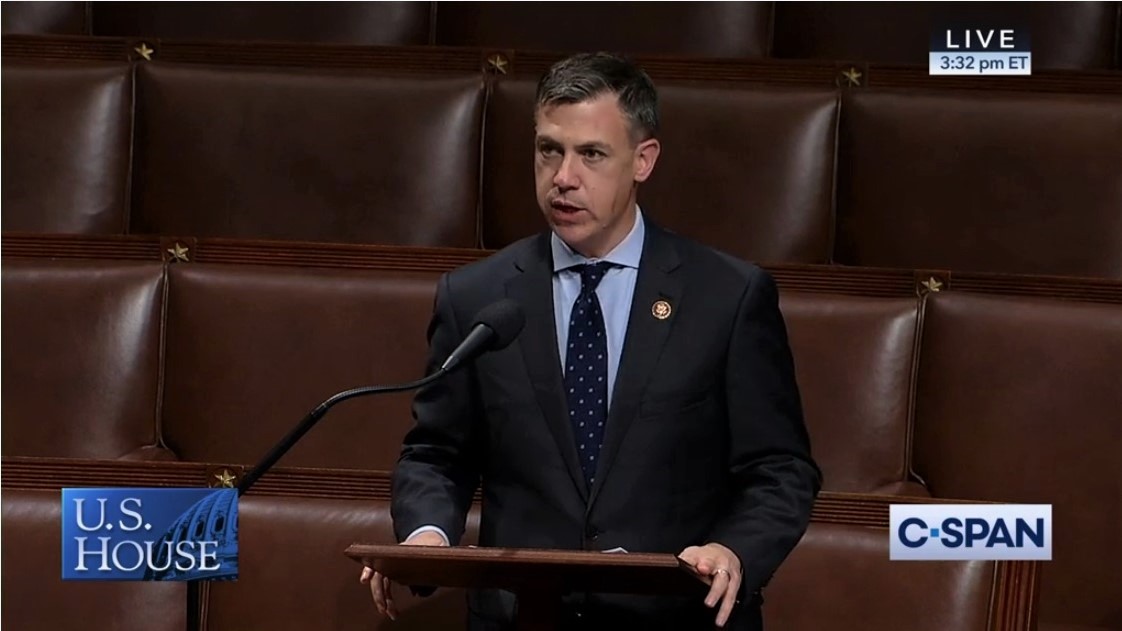 In his letter to NPR, Banks underlined:

Jensen goes on to blame NPR's lopsided guest list on reticent Republican lawmakers, but she never asks why they might hesitate to appear on NPR. The lack of self-awareness is astounding. Republicans have come to expect the biased, deceptive, and self-serving behavior embodied by Mrs. Jensen's article. Its publication simply served to remind conservatives that NPR will not treat us fairly.

He concluded the letter:

NPR is funded with taxpayer money and so has a special responsibility to remain even-handed. There are deeply rooted structural reasons for NPR's political slant, and I don't expect you to turn it into a nonpartisan institution overnight. But if you retract and issue a correction to Mrs. Jensen's disingenuous article, NPR will have taken a step towards basic standards of journalistic integrity. And if you sincerely do wish to book Republican lawmakers, they may be more likely to accept your request.