These are wild and anxious times for our wild and anxious planet. So why do the most visible protest songs of the Trump era feel so inert? From the numb thud of “This Is America” to the woke winks on the new Taylor Swift album, contemporary protest pop feels increasingly prominent, deeply unimaginative and embarrassingly insufficient.

Nowhere in this article did Richards think about the protest music surging in the streets of Hong Kong. That's not the part of the "anxious planet" he's interested in, apparently. He cited as top songs "Love If We Made It" by the band called The 1975 and "This Is America" by the rapper Childish Gambino. 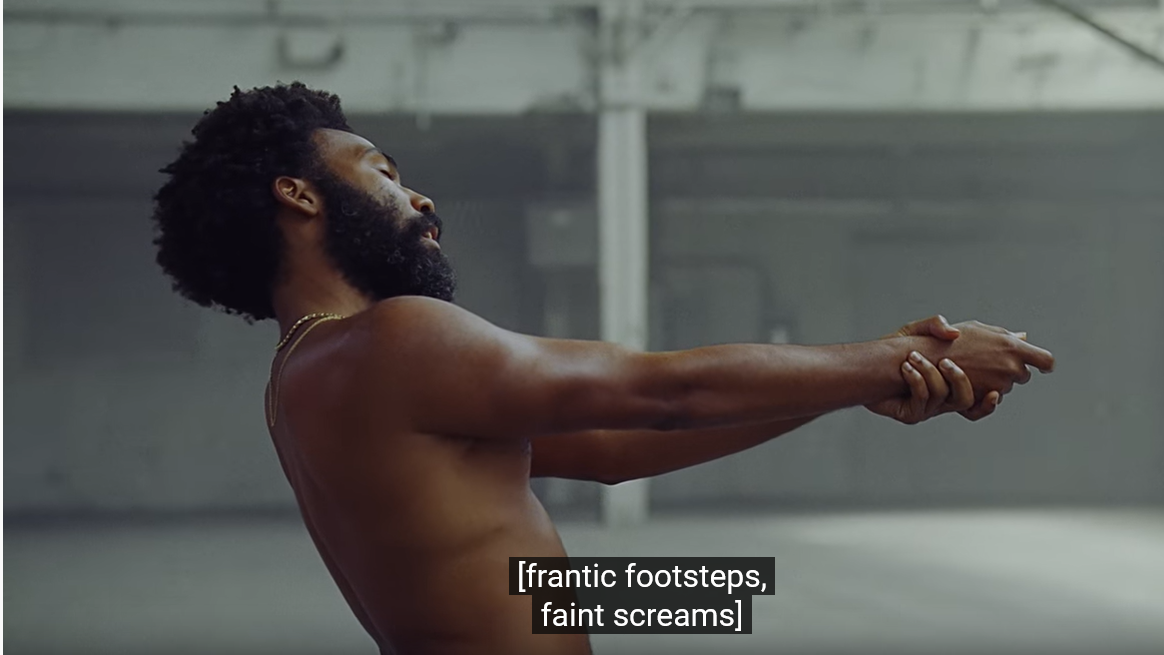 “Love It If We Made It” recites the ugliest global headlines of the past few years while flashing a hopeless smile. “This Is America” holds a mirror up to our violent, racist, violently racist system, then gives a blank shrug.

What are these songs trying to achieve? Both offer hyper-topical verses, flanked by titular refrains that radiate heroic despair — and by setting those feelings of total powerlessness to such patently urgent music, the effect becomes strangely self-canceling. You feel seen, but you also feel small.

Richards longs for the "sterling era" of the 1960s and the civil rights movement, complaining that today's anti-Trump watchword -- "Resist" -- is too defensive, "a declaration of inertia." America is "so profoundly stuck in its own cultural nostalgia," it can't imagine the Left's New America.

This paralysis of imagination is the crisis of our century. It poisons everything from our politics to our pop culture. You can see it in every Hollywood franchise reboot, every MAGA hat, every episode of Friends on Netflix, every hour we spend online celebrating the 20th anniversary of everything we refuse to let go. Even Beyoncé, with all of her vision and political power, chose to spend her summer shoring up the immortality of a 25-year-old Disney franchise [The Lion King].

Richards reveres the anthem "We Shall Overcome," when there was a lot more racism to overcome. (You can't say that, not in the Post.)

The other great protest song of the century doesn’t have an expiration date. It’s Kendrick Lamar’s “Alright,” an anthem from 2015 that asserts that (black) people must first survive this world in order to change it. At the height of the Black Lives Matter movement, activists sang its astonishing refrain in the streets — “We gon’ be alright!” — proof that a protest song could still synchronize a crowd and consecrate a movement. 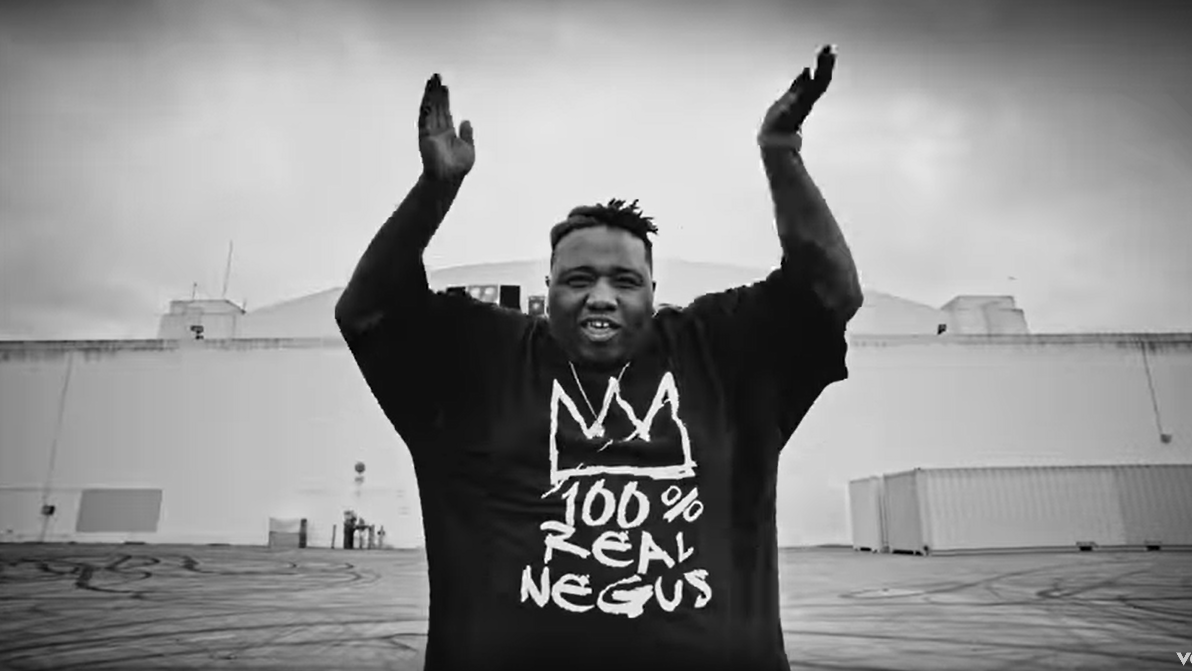 And this is the Post, so you can't note that BLM protests could end in rioting and entire businesses burning to the ground -- including black-owned businesses. They were not "gon' be alright."

Richards left out the word right before his quote of the anthem -- "Nigga," which is all over the lyrics. As in:

When my pride was low, lookin' at the world like, "where do we go, nigga?"
And we hate Popo, wanna kill us dead in the street for sure, nigga

That’s how every protest song should be measured — by its empathy, its imagination and its utility. It has to be compassionate enough to get inside your head, visionary enough to help you dream up what’s possible, powerful enough to shake the public airspace. It can’t just turn the tides inside your mind. It has to get your body out onto the street.

In the Trump era, The Washington Post could be classified as a "protest newspaper." One might wonder whether Richards thinks his paper isn't inspirational enough to prevent Democracy from Dying in Darkness.