The Washington Post Fact Checker team promises "We will strive to be dispassionate and non-partisan, drawing attention to inaccurate statements on both left and right. But we also fact check what matters -- and what matters are people in power. When one political party controls the White House and both houses of Congress, it is only natural that the fact checks might appear too heavily focused on one side of the political spectrum."

Eyeroll, please! On Thursday, Glenn Kessler and Salvador Rizzo posted an article titled "Fact-checking lawmakers’ claims during the Mueller hearings." Mueller did not want to appear, but was subpoenaed by the Democrats in control of the House. Here are the lawmakers painted as factually challenged: 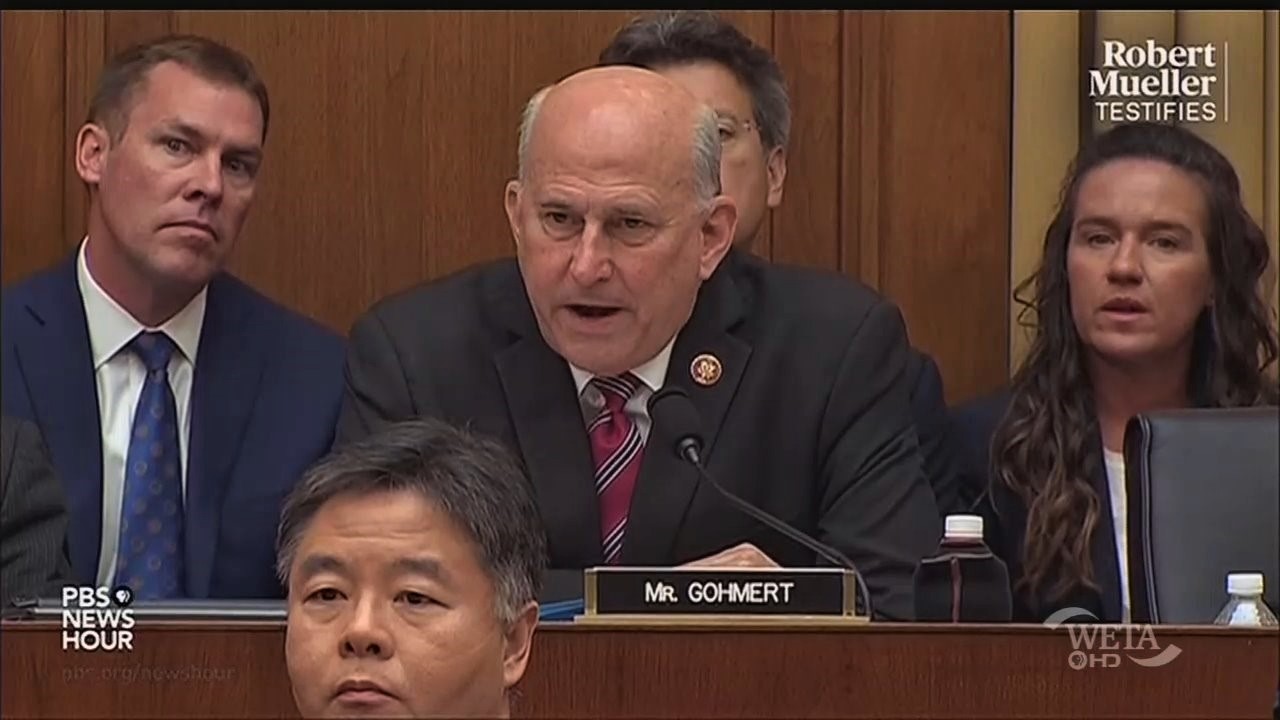 Six Republicans. The Post didn’t bother to fact check a single statement from any Democrats (or Mueller the "lifelong Republican") during the day-long Mueller marathon. Do they mean to argue they couldn't find a single thing wrong with the Democrats? The team at FactCheck.org did a similar Mueller-hearing review and appeared non-partisan by evaluating claims by committee chairs Adam Schiff and Jerrold Nadler.

The Post couldn't even consider that Mueller returned for the afternoon hearing and said he wanted to correct Rep. Ted Lieu (D-Calif.):

"I want to go back to one thing that was said this morning by Mr. Lieu, who said, and I quote, 'you didn’t charge the president because of the OLC opinion.' That is not the correct way to say it."

Once again, they list all the contributions these people made to Hillary Clinton and other Democrats. Once again, they claim it would be improper for Mueller to inquire (and like babes in the woods, they presume Mueller didn't know their politics when he handpicked people he knew!)

Why do they waste time and space trying to discourage Republicans from telling the truth? Mueller knew he was conducting a very politically polarizing investigation, and he could have carefully chosen a more balanced team, and he didn't. That wasn't politically smart. But the media always run to his defense on it. Because it's the way they select their own teams, stacked with Democrats!