Washington Post contributing columnist Steven Petrow used to write a regular column for the Style section called "Civilities"  (even as he supported manner-shredders like Dan Savage) to explain the LGBTQ Revolution in all of its linguistic permutations. On Saturday, that exercise returned in a book review touting "A necessary guide to gender inclusivity." 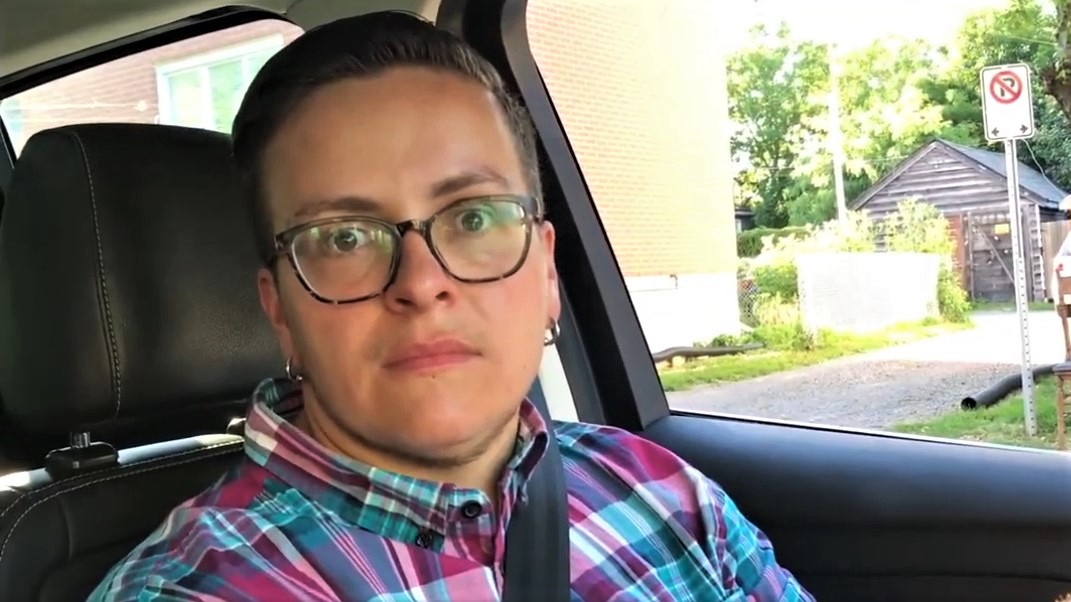 Strangely, this guide is not new. It was published last October. The title is Gender: Your Guide, with the subtitle A Gender-Friendly Primer on What to Know, What to Say, and What to Do in the New Gender Culture. To eradicate the "gender binary" is defined as "gender-friendly." The author is Lee Airton, an "assistant professor of gender and sexuality studies at Queen’s University in Ontario." Petrow explained "Airton identifies as non-binary and uses 'they' as a preferred pronoun."

"Lee" is a perfect name for the non-binary.

Professor Airton's life is devoted to teaching the teachers to inculcate LGBTQ orthodoxy in the children, and insists that when you greet an audience you say “Hello, everyone,” which is less upsetting than “Hello, ladies and gentlemen.” If you are writing a letter or e-mail, forget “Dear Sir or Madam” and try using a person’s full name (starchy, but less upsetting). When it comes to “husband” or “wife,” Airton suggests "gender-neutral options, such as partner or spouse, even if you’re cisgender, in an opposite-sex relationship." You can't use "husband" and "wife" for people who themselves use those terms. You have to label everyone as the gender-benders insist.

Progressives never stop projecting the notion that transgenders are such sensitive people that they should never have to "correct" anyone about their ever-evolving rules of address. The gender-fluid can't "participate in the world" unless what Airton has called the "gender police" are stopped.

Airton explains why it’s important not to “misgender” someone, which is to refer to one gender as another, for instance a man as a woman or vice versa: “For many trans people, everyday communication and interaction are situations where our well-being and mental health are actively, gradually either beefed up or run down — often by people around us who may have no idea how their words or actions affect our capacity to participate in the world.”

I have seen how this plays out firsthand. Not long ago a neighborhood tween wrote me the perfect thank-you note for a birthday present. At the end of the handwritten missive, my neighbor added, “PS: I’m pan-sexual.” A year later, “she” changed her name and adopted the pronoun “they.” Neighbors, including me, struggled to make the shift in both our thinking and language. Their dad stopped using “daughter” and began using “child,” which is gender-friendly. Most of us have succeeded, I hope, most of the time — but it took focus and a lot of correcting by my young friend.

Airton hopes the book will help eliminate all this verbal — and spoken — fixing. “It takes too great a toll on transgender people to do all of the correcting, explaining and advocating required to make gender less exhausting all around,” Airton writes.

Oh, it's exhausting, all right, and it underlines the notion that some people -- the marginalized -- get to write the cultural rules for everyone else.

Petrow actually scolded Airton for being too "accomodating" with people who struggle with the LGBTQ dictates, like some apparently obnoxious parents who kept using the "dead name" of their child.....the name they gave the child.

But I’m solidly with Airton when they take up the question of public restrooms. “For many trans people,” Airton writes, “using the bathroom requires thought, planning, and constant vigilance.” That’s demoralizing, scary and patently ridiculous. On the flip side, ever since North Carolina passed that discriminatory bathroom bill, I’ve seen local restaurants, hotels and other public accommodations in my neck of the woods go out of their way to be gender-friendly, which accounts for the plethora of restroom signs that say, “Everyone welcome” and “All Gender Restroom.” Plus, my favorite: “Whichever.”

But the rest of us can never apply "Whichever" to gender terms.