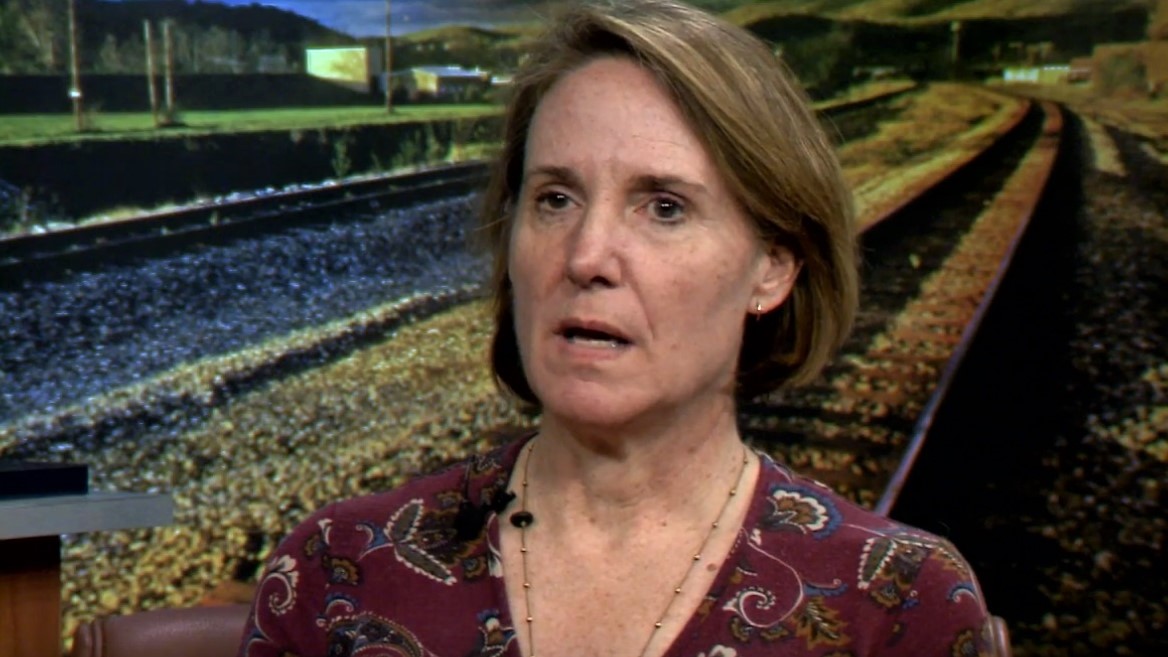 Stephanie Wilkinson, the Virginia restaurant owner that threw Sarah Huckabee Sanders and her friends out of her restaurant, is taking another turn writing a #Resistance article for The Washington Post, this time sticking up for a server in a Chicago eatery allegedly spitting on the president's son, Eric Trump.

Wilkinson boasted there are "new rules" and "restaurants are now part of the soundstage for our ongoing national spectacle." In the Trump era, "it’s not okay to ask employees, partners or management to clock out of their consciences when they clock in to work." She weirdly compares it to sexual abuse by grabby chefs or customers:

The high-profile clashes rarely involve one citizen fussing at another over the entrees. It’s more often a frustrated person (some of whom are restaurant employees) lashing out at the representatives of an administration that has made its name trashing norms and breaking backs. Not surprising, if you think about it: You can’t call people your enemies by day and expect hospitality from them in the evening.

So when the day comes that the world feels returned to its normal axis, I expect we’ll see fewer highly charged encounters making headlines. In the meantime, the new rules apply. If you’re directly complicit in spreading hate or perpetuating suffering, maybe you should consider dining at home.

It's fascinating that Wilkinson can proclaim that in America, "if you’re an unsavory individual — of whatever persuasion or affiliation — we have no legal or moral obligation to do business with you." But they can force bakers to make gay-wedding cakes!

Why is Wilkinson piping up again? The Post welcomed her back in May to proclaim that the controversy was good for her business:

When we opened after a 10-day hiatus, our dining room was full. In the following weeks, people who had never been to the Shenandoah Valley traveled out of their way to eat with us. Hundreds of orders for our Red Hen spice blend poured in. And the love spread far beyond our door, as supporters sent thousands of dollars in donations in our honor to our local food pantry, our domestic violence shelter and first responders.

After nearly a year, I’m happy to say that business is still good. Better than good, actually. And besides the boost to our area charities, our town’s hospitality and sales revenue have gone up, too.