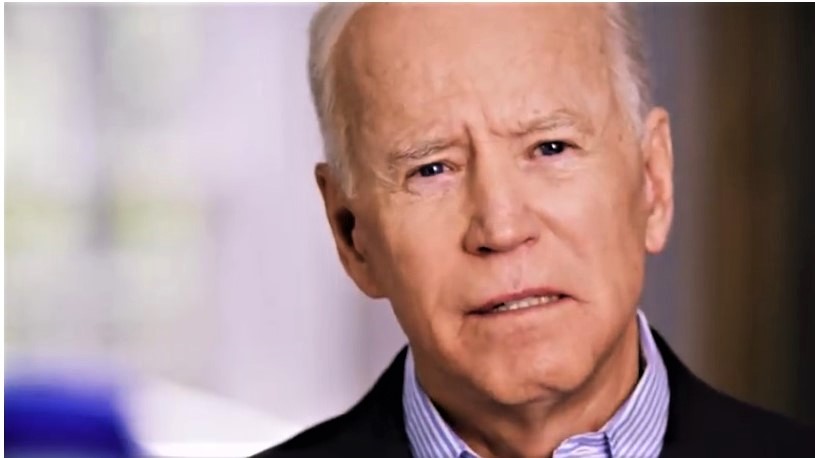 The liberals at PolitiFact are so touchy about President Trump mocking Democrats that they slap a "Mostly False" on things that just make them angry. Take this statement: "Don't forget Biden deserted you. He's not from Pennsylvania. I guess he was born here, but he left you, folks."

PolitiFact admits Biden hasn't lived in Scranton since 1953...that's 66 years ago. But it's "false" because you can't "desert" a state when your family moves to another state when you're in grade school. So they're basing a "fact check" on not liking the word "deserted." Obviously, Biden could have returned to reside in Pennsylvania when he became an adult, but he never did.

Orrin Hatch, longtime Senator from Utah, was born and raised in poverty in Pittsburgh, but if he tried to say he was a Pennsylvanian, PolitiFact would probably tag that as "Mostly False."

Louis Jacobson of PolitiFact worked so hard to play up Biden's ties to Scranton you might think he was writing a pamphlet for the Democrat:

Scranton residents appreciated Biden throughout his career, said Jean W. Harris, a University of Scranton political scientist. She says Trump "overreached" in suggesting he knew Scrantonites better than Biden does.

"Scrantonians see Biden as one of their own," Harris said. "Biden is certainly viewed as a hard working, blue-collar aligned, Pennsylvanian by those here in northeastern Pennsylvania. Even younger people here, such as my undergraduate students from the area, feel an affinity for Biden."

"I have never, ever have heard a complaint from a Delawarean — never even from a conservative on a telephone talk-show — about Biden being Pennsylvania's ‘third senator,’ " Loudell said.

Jacobson made a brief reference to the fact that Biden's longtime home state of Delaware has no television stations, so Biden needs to get on the air in Philadelphia. And it's easier to project "blue collar-aligned roots" by tying yourself to Scranton. It's also an obvious political move since Pennyslvania is a much bigger player in a presidential election. Mocking any of that as electioneering? Well, that's "Mostly False," according to Democrats who work as "fact checkers."

PolitiFact concluded: "The statement contains an element of truth but ignores critical facts that would give a different impression. We rate the statement Mostly False."

This PolitiFact fact check has been rated as "Half Baked." For more, see our Fact-Checking the Fact Checkers page.

PolitiFact was not alone. Washington Post Fact Checker Salvador Rizzo also sounded emotional on the "desertion" remark as he tried to disprove other charges against Biden. "His claim that Biden 'deserted' Pennsylvania, as a wee lad beholden to his family’s fortunes, is nonsense."