'Fact Checkers' Ignore Stacey Abrams Claiming 'I Won' When She Lost by 55,000 Votes 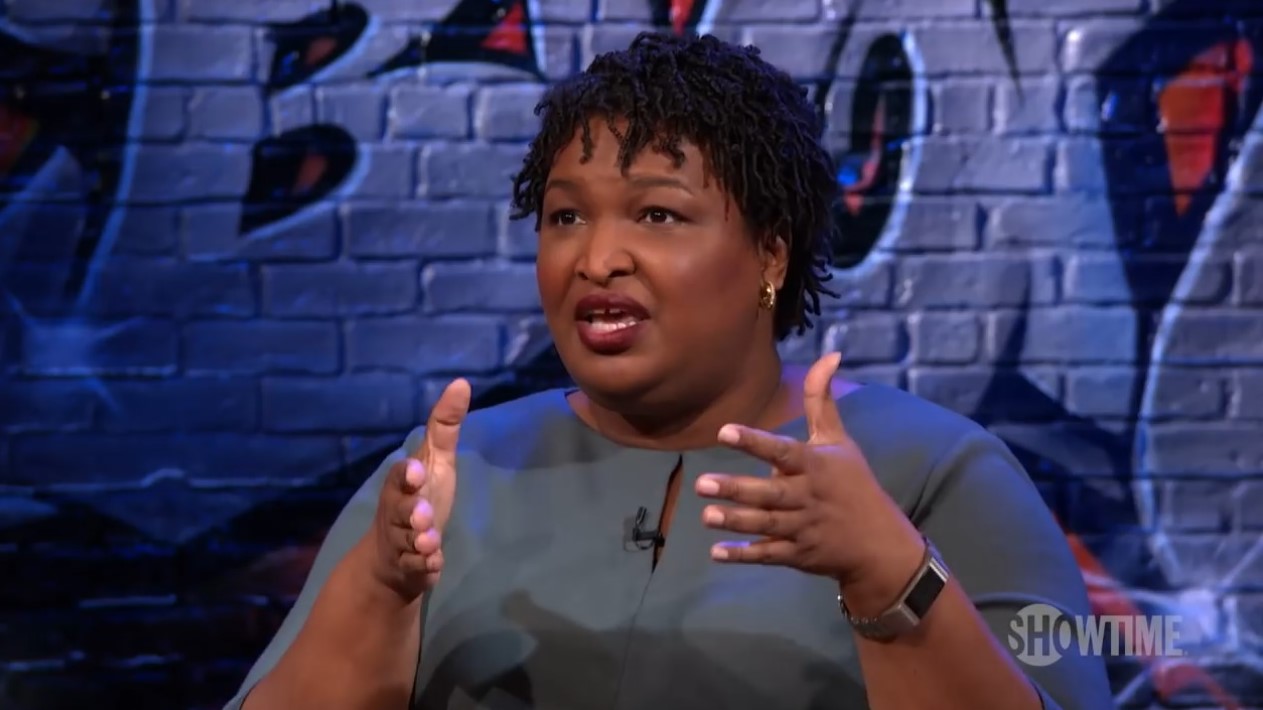 Stacey Abrams, who lost to Brian Kemp in the Georgia governor's race last November, is currently doing a wonderful job illustrating how the "independent fact checkers" of the liberal media can look at a Democrat stating an obvious non-fact and say nothing. This was Abrams in The New York Times Magazine, under the headline announcing "Why Stacey Abrams is still saying she won":

I cannot say that everybody who tried to cast a ballot would’ve voted for me, but if you look at the totality of the information, it is sufficient to demonstrate that so many people were disenfranchised and disengaged by the very act of the person who won the election that I feel comfortable now saying, “I won.”

Abrams claiming "I won" is an obvious untruth. Turnout dramatically increased, but she lost by 55,000 votes. It's a Pants on Fire whopper. But there is no entry at PolitiFact, at FactCheck.org, at Snopes.com, or at the Washington Post "Fact Checker." PolitiFact hasn't ruled on anything Stacey Abrams said after February 2018. FactCheck.org at least evaluated her State of the Union rebuttal in January.

These liberals feel comfortable that Abrams knows that she is factually incorrect, but she's making a point about "injustice." She is using the untruth that "I won" to play up her moral authority among liberals. It's an easy bet they would make excuses by quoting this passage also enclosed in the Times interview:

No. 1, I legally acknowledge that Brian Kemp secured a sufficient number of votes under our existing system to become the governor of Georgia. I do not concede that the process was proper, nor do I condone that process. No. 2, I believe we won in that we transformed the electorate and achieved a dramatic increase in turnout. It was a systemic and, I think, sustainable change in the composition of the electorate and in the transformation of the narrative about Georgia and Georgia politics. Three, I have no empirical evidence that I would have achieved a higher number of votes. However, I have sufficient and I think legally sufficient doubt about the process to say that it was not a fair election.

PS: The fact-checkers also passed on this Elizabeth Warren whopper about Abrams at the Al Sharpton hootenanny (as pointed out by David French at National Review):

"Massive voter suppression prevented Stacey Abrams from becoming the rightful governor of Georgia....They know that a durable majority of Americans believe in the promise of America and they know that if all the votes are counted, we'll win every time."